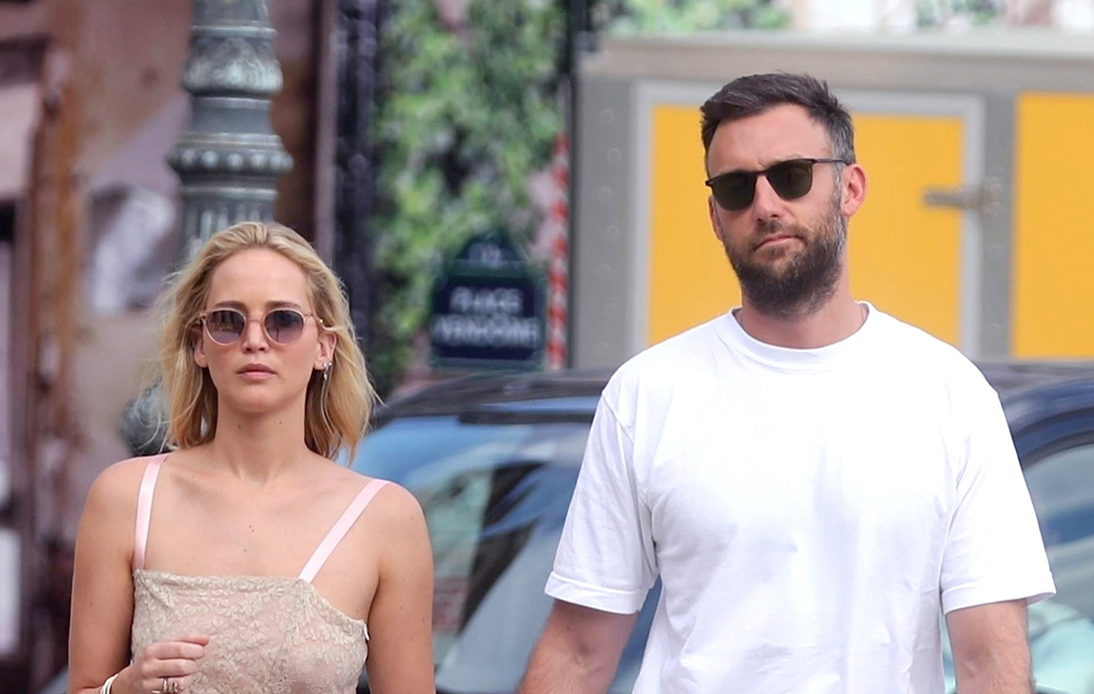 The actress’ representative, Liz Mahoney, confirmed the news to the media on Wednesday but said no other details would be provided at the moment.

Lawrence and Maroney, an art gallerist, began dating in June 2018 and got engaged in February the following year. The couple tied the knot on October 19, 2019, in a luxurious Rhode Island mansion, hosting a wedding reception for 150 guests.

Some fellow celebrities invited to the ceremony, which took place at the luxurious Belcourt of Newport estate, were Adele, Emma Stone, Kris Jenner, and Amy Schumer.

The Belcourt of Newport estate is a Newport mansion designed by American architect Richard Morris Hunt nearly four decades ago, in 1894. It was inspired by Louis XIII’s hunting lodge at Versailles, and its last owner is Carolyn Rafaelian, CEO of Alex and Ani.

Speaking on the Catt Sadler podcast, “NAKED with Catt Sadler,” the Hunger Games star revealed details about her wedding and her relationship with Maroney.

“I just met Cooke, and I wanted to marry him. We wanted to marry each other. We wanted to commit fully. He’s my best friend, so I want to legally bind him to me forever,” she joked. “Fortunately, the paperwork exists for such a thing. It’s the greatest. You find your favorite person on the planet, you’re like: You can’t leave.”

She also called her husband “the best human being I’ve ever met,” adding: “He really is, and he gets better.”

Sadler asked the 31-year-old actress why she had chosen to marry Maroney, and she replied that he “is the one.”

“I know that sounds really stupid but he’s just, he’s – you know. He’s the greatest person I’ve ever met, so I feel very honored to become a Maroney.”

The 37-year-old man runs the Gladstone Gallery, a famous art gallery with locations in Los Angeles, New York, and Brussels.

Previously, Lawrence had dated Darren Aronofsky, her “mother!” director. However, she told Sadler that she was not in the mood to get married before meeting Maroney.