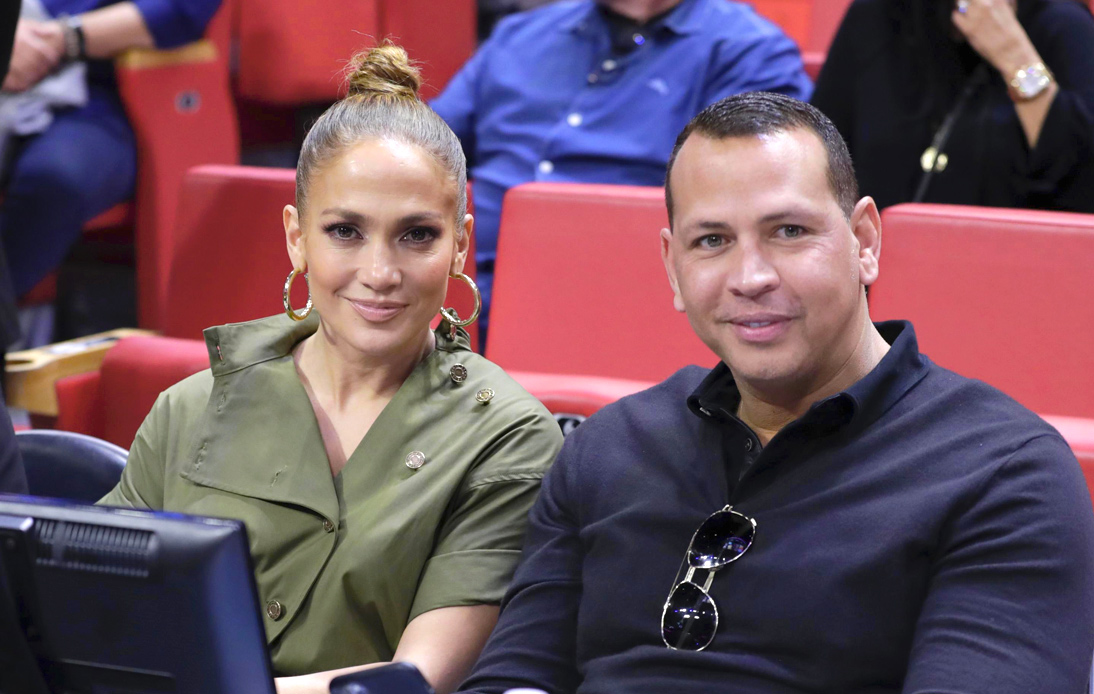 Jennifer Lopez denies the rumors about her alleged breakup with Alex Rodriguez in a very peculiar way: poking fun at recent headlines about the couple.

The popular actress and singer shared a cryptic video on social media Sunday, referencing a wave of reports about the alleged split of her relationship with baseball player A-Rod.

It was soundtracked by Saweetie’s “Pretty B —- Freestyle,” and displayed photos of her career, a mix of videos and some gossip news headlines, including her alleged botox use and those claiming that she and Rodriguez were calling it quits.

The 51-year-old singer shared the full clip via TikTok.

As the video showed the headlines, Saweetie rapped, “I ain’t worried about a blog or a b —-.” The video ended with JLo saying: “you’re dumb.”

Rumors about the alleged separation of JLo and her fiancé Alex Rodríguez spread over the weekend.

However, less than 24 hours after media such as CNN and others quoted mystery sources claiming that they had ended their relationship, the couple released a statement saying they would stay together. According to TMZ, Lopez and Rodríguez said: “All the reports are inaccurate.”

Besides, People magazine said the stars had revealed that they were “through some things.”

The couple began dating in 2017 and got engaged in March 2019. It would be the fourth marriage for the actress-singer, who split from Latin star Marc Anthony in 2014.

It would be the second marriage for the Dominican-born baseball player, who divorced in 2008.

The rumors started when a source apparently told People magazine that “she’s working in the Dominican Republic and he’s in Miami so it’s tough seeing each other, especially with quarantining and COVID.”

Lopez is currently in the Dominican Republic while filming the new movie Shotgun Wedding.

At the end of February, JLo shared a photo of herself cuddling with Alex Rodríguez in a Caribbean country’s location. It was also known that the couple spent most of their quarantine at home with their blended family.

Recent headlines showed that J-Ro (as they are often known) shared family time with the singer’s 13-year-old twins with her ex-husband, as well as with Rodríguez’s teenage daughters with his ex-wife Cynthia Scurtis.