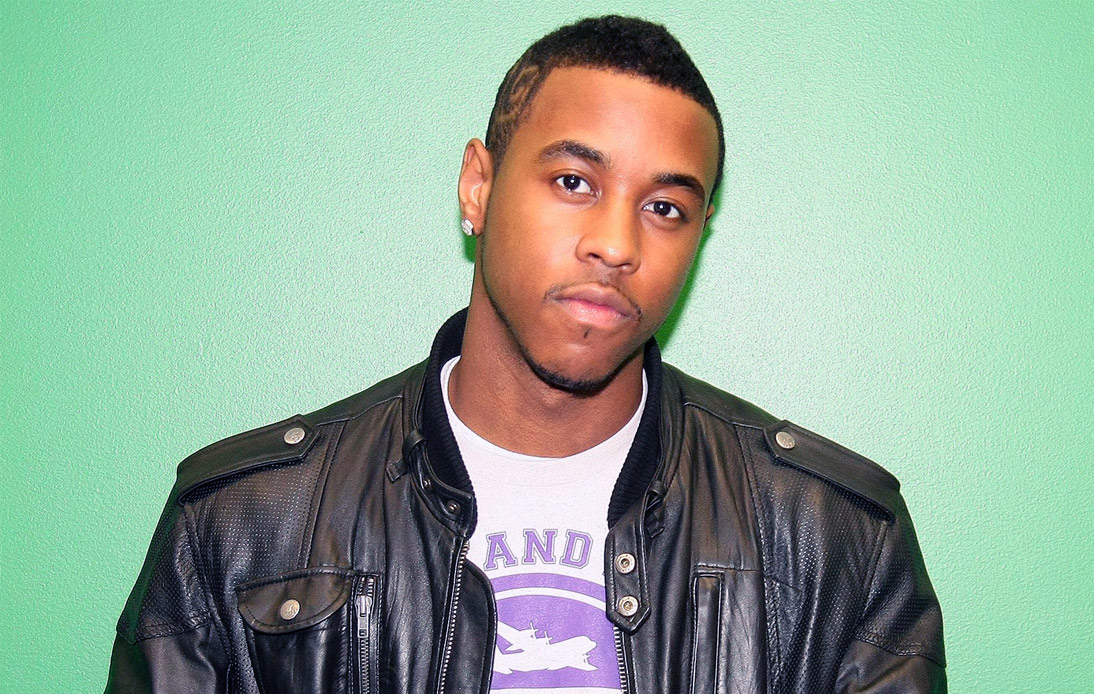 R&B singer Jeremih has officially beaten COVID-19 and has been released from the hospital after spending weeks battling the disease.

He is now at home recovering, TMZ reported on Sunday.

Jeremih was hospitalized last month. He was placed on a ventilator while he sought treatment to fight the coronavirus.

On Friday, the 33-year-old singer left Northwestern Memorial Hospital in Chicago with his mother after being hospitalized for almost a month, ABC Chicago also reported.

After being discharged, the star thanked his team of healthcare workers, his family, and his friends for helping him through that scary experience.

“First and foremost, I would like to thank God and the incredible team of doctors and nurses at Northwestern Memorial Hospital for saving my life. I will be forever grateful,” Jeremih told TMZ.

“I would also like to thank my family and friends for all their prayers and well wishes. I’m overwhelmed with gratitude. A special thanks to Chance The Rapper, 50 Cent, and Diddy for their love and support,” he went on.

He is now at home recovering and said he feels much better and stronger.

“I’m getting stronger everyday [sic], and look forward to spending time with my sons. I would also like to thank all my fans and people all over the world who have prayed for me”.

Jeremih’s diagnosis was one of the most harrowing in the industry.

He was on a ventilator in ICU last weekend, and things were not looking good.

50 Cent published through his social networks: “Pray for my boy Jeremih. He’s not doing good. This COVID s *** is real.”

However, Chance The Rapper shared a series of tweets on Thursday saying that Jeremih was scheduled to be released from the hospital this week after speaking to him for the first time in nearly a month.

The rapper also thanked the frontline health workers who cared for Jeremih during his hospitalization.

“Thank you to the medical staff at Northwestern, and thank you to everyone who held him up in prayer even when it seemed so grim. We are a testimony,” he wrote in another tweet.

News of the R&B artist’s hospitalization broke in November when TMZ reported that he had been placed on a ventilator while seeking treatment for COVID-19.

Subsequently, on November 19, the singer’s agent told Variety that he was taken off the ventilator but that his condition was still considered critical and he would remain in ICU.

His family confirmed that he was transferred out of the ICU on November 21.