JLo and Ben Affleck Reunite in Miami Amid Romance Rumors 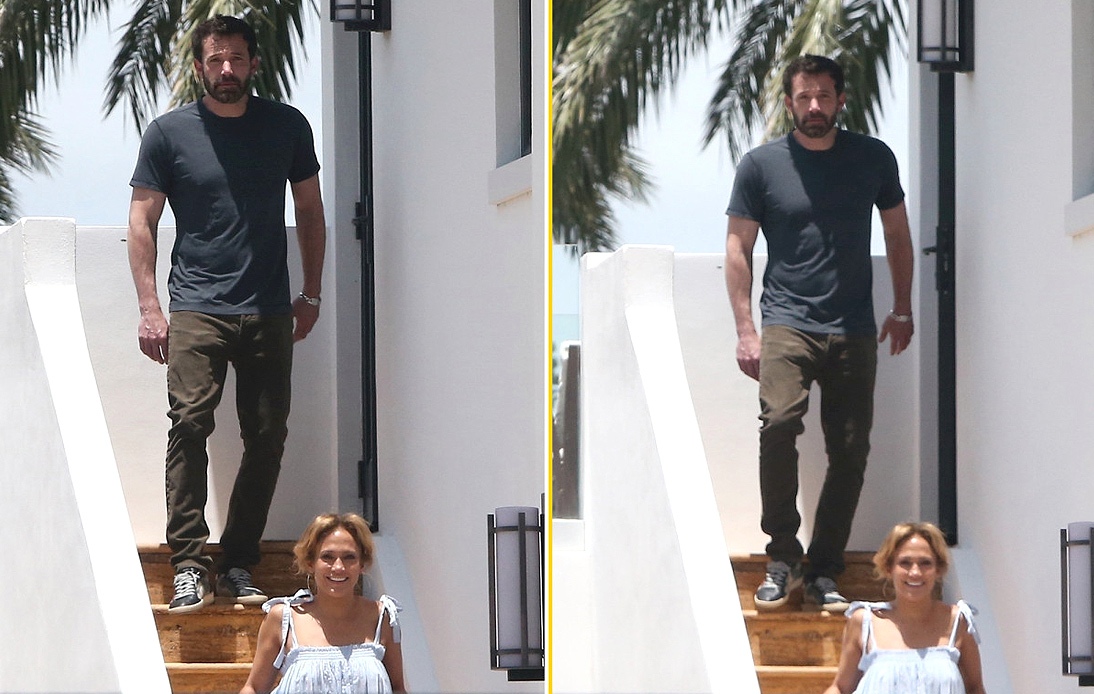 Jennifer Lopez and Ben Affleck reunited and were spotted at her Miami Beach house as romance rumors intensify.

The famous pop singer and the Batman vs. Superman actor seemed smitten as they sunbathed on the balcony at JLo’s rented and luxury house during the weekend. The 51-year-old woman wore a light blue summer dress while she used her phone, probably snapping selfies, on the upstairs balcony at the oceanfront property.

The Let’s Get Loud singer wore her hair in a tousled bun and hoop earrings as she pouted at the smartphone camera.

Affleck, 48, came out to the balcony later to have a soda and a cigarette while enjoying the view. The couple, who gathered earlier this month in Los Angeles 17 years after canceling their 2004 engagement, appeared to be relaxed.

Witnesses saw Lopez smiling as she walked with Affleck down the stairs at the side of the luxurious home.

The pair’s meeting in Miami comes a few days after they reportedly met at a Los Angeles resort for around a week. Since then, rumors of a reconciliation between JLo and Ben have escalated.

A romantic getaway at a resort near the actor’s Yellowstone Club home in Montana before their LA trip also sparked romance rumors.

The news of the meetups between the two stars come just a month after Lopez announced that she had split from her fiancé, the 45-year-old former professional baseball player ARod.

The couple, branded “Bennifer” by fans during their 2002-2004 romance, had reportedly been “secretly hanging out at her LA home” before their vacation.

Last week, sources claimed that the singer had always been “obsessed” with Ben despite ending their engagement nearly two decades ago. “She was always obsessed with Ben. They have always loved each other,” an insider told Page Six.

Ben and Jennifer got engaged shortly after meeting on the set of their movie Gigli and starting dating in 2002.

But they postponed their wedding in September 2003, just three days before the ceremony. Sources said that Lopez and Affleck have been talking “every day” since their trip to Montana and were making plans to see each other.