Joe Rogan Backlash Grows, Says He Is Not “Anti-Vax” 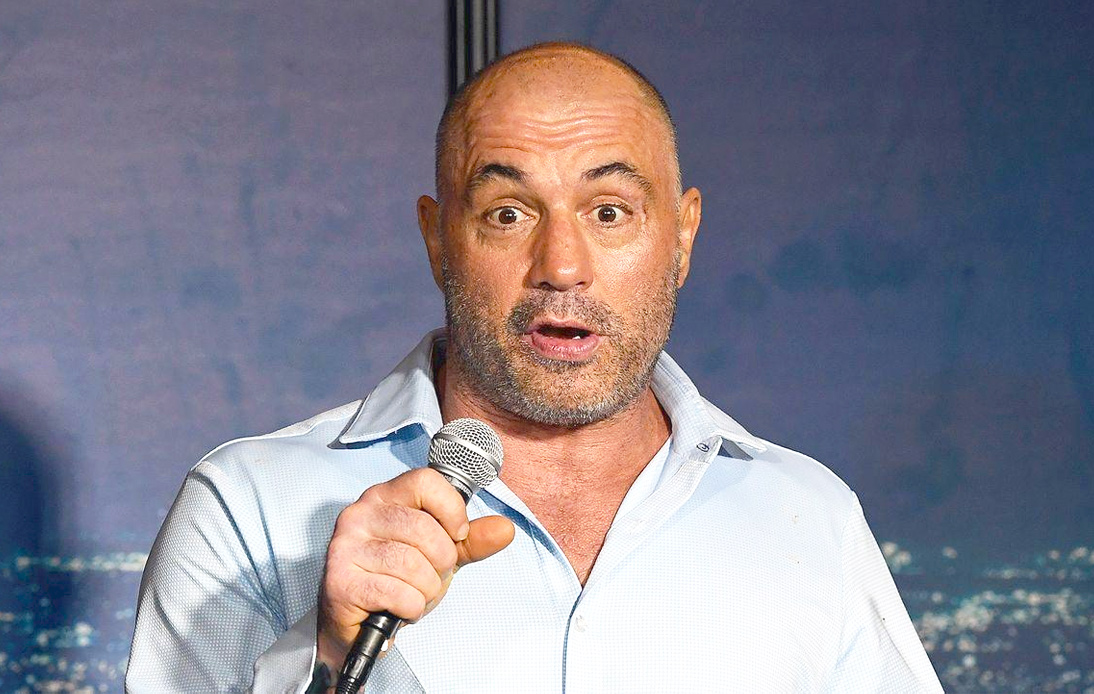 Popular US podcast host Joe Rogan has spoken about the backlash he faced after commenting that young and healthy people might decide not to get vaccinated against the coronavirus.

“I’m not an anti-vax person,” Rogan said. “I believe they’re safe and encourage many people to take them.”

However, Rogan did not walk back on his claims that the young and healthy do not need a vaccine, prompting reactions from social media users and White House officials. Experts have repeatedly said that everyone over 16 should get vaccinated to stop spreading the coronavirus.

When asked about the host podcast’s suggestions, Dr. Fauci repeated health officials’ guidance that asymptomatic and unvaccinated people could also transmit the virus. “Even if you don’t have any symptoms, you’re propagating the outbreak,” he said.

Rogan made the comments during an episode of his podcast on April 23.

In the episode, he asked listeners not to suggest the shot to a healthy 21-year-old. “If you’re a healthy person, and you’re exercising all the time, and you’re young, and you’re eating well… like, I don’t think you need to worry about this,” he added.

In response to the criticism, Rogan stated during his podcast on Thursday that the arguments that young people need to be vaccinated “for other people” made sense.

“But that’s a different argument,” he stated. Rogan went on, emphasizing that he should not be a source of scientific advice since he is not a doctor, adding: “I’m not a respected source of information, even for me.”

It isn’t the first time the host-turned media mogul TV has sparked controversy.

He is characterized by his direct and incendiary style. Rogan has previously been accused of making sexist, racist, and transphobic comments on his podcast but has denied the allegations saying that his remarks have been taken out of context.

Joe Rogan Experience became Spotify’s most popular podcast in 2020, although the number of times its episodes were downloaded was not disclosed.