Keanu Reeves Reveals Winona Ryder Might Have Married Him 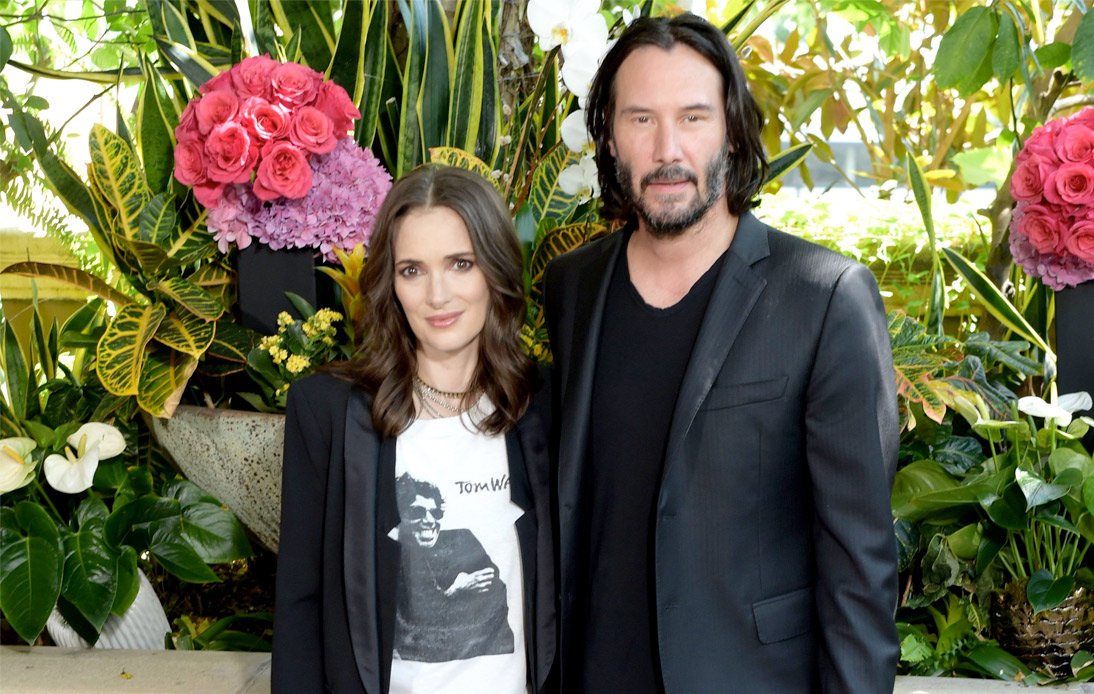 Keanu Reeves has finally addressed questions about whether or not he is married to actress Winona Ryder.

The pair played two lovers in the 1992’a dark drama “Dracula,” directed by Francis Ford Coppola, where they filmed a famous wedding scene. In the movie, Reeves and Ryder “married” in a religious ceremony with an actual Romanian priest.

Speaking to Esquire, the Matrix star joked that he and the 50-year-old actress could be husband and wife.

“We did a whole take of a marriage ceremony with real priests. Winona says we are. Coppola says we are. So, I guess we’re married under the eyes of God,” he said.

But Reeves wasn’t the only one who first brought to light the accidental couple’s “marriage.” In 2018, while the 57-year-old actor and “Stranger Things” star were doing press for their movie “Destination Wedding,” Ryder told Entertainment Weekly, “We actually got married in ‘Dracula’.”

Also, Coppola told The Guardian in 2018 that the production team had actually done the ceremony.

“This is pretty authentic and I think very beautiful, because we actually did the ceremony and had the priest do the ceremony,” Coppola stated. “So, in a sense, when we were all done, we realized that Keanu and Winona really are married as a result of this scene and this ceremony.”

The “John Wick” actor and Ryder, who have been friends for decades, have starred in several films together, including 2006’s “A Scanner Darkly” and 2009’s “Destination Wedding.” But both are in separate romantic relationships.

Reeves is dating visual artist Alexandra Grant, and Ryder has been in a 10-year relationship with fashion designer Scott Mackinlay Hahn.

During the interview with Esquire, Reeves also paid a touching tribute to the late actor Patrick Swayze, his co-star in the 90s film Point Break, and talked about his lack of martial arts training.

He is set to return to the big screen on Christmas Eve, reprising his role in The Matrix Resurrections.