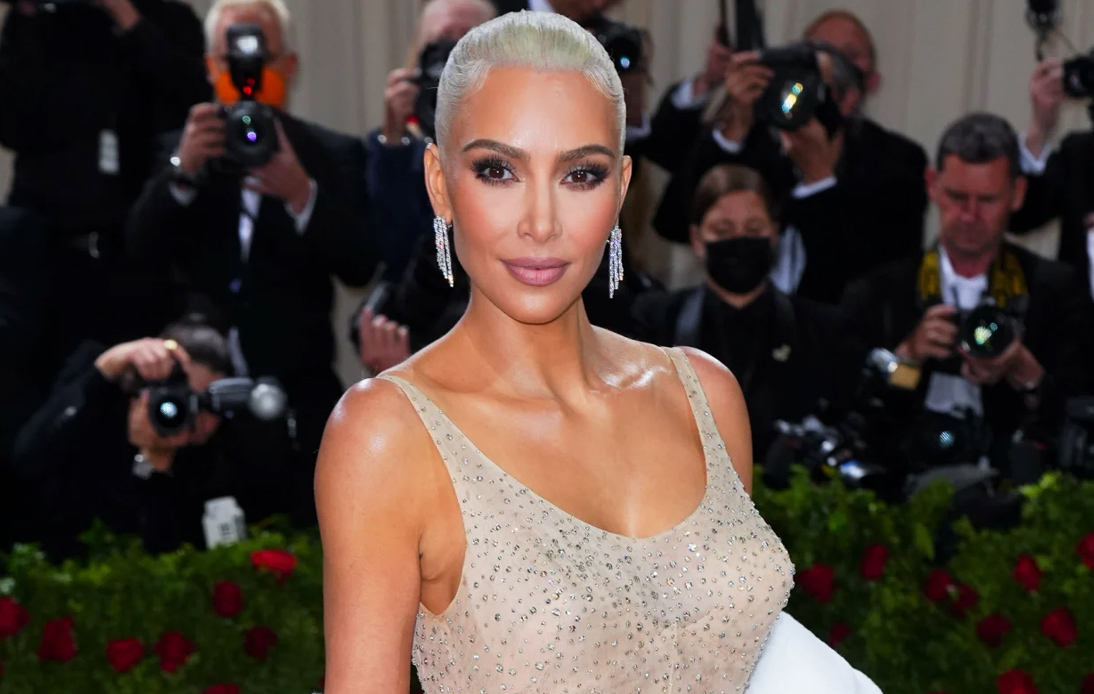 Marilyn Monroe dress’s owner has denied reports that the iconic garment had been damaged after Kim Kardashian wore it to the Met Gala in May.

Monroe historians shared images showing the dress with what appears to be stretched fabric and missing crystals. The pictures quickly went viral on Twitter, with hundreds of fans criticizing Kardashian’s decision to wear the garment.

But the US museum Ripley’s Believe It or Not, which owns the dress, said it had not been damaged “in any way.”

After receiving an outpouring of negative feedback for allowing Kardashian to wear the fragile custom dress, Ripley’s Believe It or Not rejected damage claims, saying it had taken a “calculated risk” before lending the gown to the billionaire reality TV star.

“From the bottom of the Met steps, where Kim got into the dress, to the top where it was returned, the dress was in the same condition it started in,” Amanda Joiner, Ripley’s vice-president of publishing and licensing, said in to statement.

The museum’s response came after Scott Fortner, who has curated a vast private collection of Marilyn Monroe items, posted photos saying the dress had sustained “significant” damage after Kardashian wore it to the Met Gala last month.

Author Darrell Rooney also posted some footage showing what he said was damage to the gown’s shoulder straps.

But Ripley’s cited a 2017 report saying the dress already had several seams pulled and worn. “This is not surprising given how delicate the material is. There is puckering at the back by the hooks and eyes,” it added.

Monroe, the most popular sex icon of the 1950s and 1960s, wore the dress when she sang Happy Birthday at an event honoring President John F. Kennedy in 1962.

In 2016, Ripley’s bought the garment for $4.8 million, setting the Guinness World Record for the most expensive gown sold at auction.

Designed by acclaimed French costume designer Jean Louis, the dress featured more than 6,000 hand-sewn crystals. Its value has risen to $10 million since the museum’s purchase.