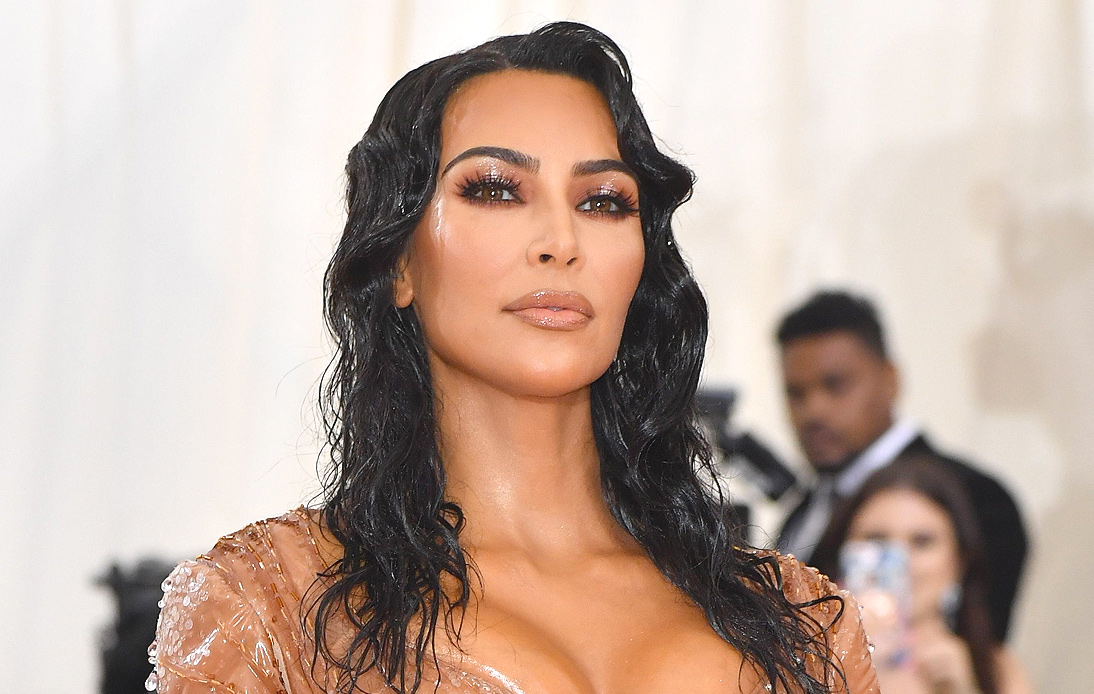 According to the magazine, Kardashian West’s booming businesses, including KKW Beauty and SKIMS, helped her rise to the top. The 40-year-old woman achieved the billionaire benchmark with her projects’ earnings added to her television show and endorsement deals.

The makeup brand KKW Beauty was launched in 2017.

Coty (COTY) acquired a 20% stake in the cosmetics and beauty products line last year, valuing the business at $1 billion. Kardashian West’s remaining stake in the company is worth around $500 million.

She also launched the underwear, loungewear, and shapewear brand SKIMS.

It is an oriented brand focused on creating a figure-hugging, next-generation collection of shapewear and bodysuits. Forbes stated that she has a majority stake in the private company that, according to one source, is valued “north of $500 million.”

That means a potential stake worth $225 million would be enough to raise Kim’s fortune to $1 billion, the magazine explained.

Kardashian West has more assets in real estate, investments, and cash. Besides, while the family’s long-running reality show, Keeping Up with the Kardashians, is nearing an end, a new deal with Hulu to create content will allow her to continue earning money from television.

Kim isn’t the only member of the Kardashian-Jenner family to appear on the Forbes list.

Previously, a controversial Forbes’ announcement called Kylie Jenner the youngest-ever self-made billionaire at 21 years old. However, the magazine’s statement was criticized, as many argued that Jenner could not be considered self-made because she comes from a rich and famous family.

Besides, in February, Kim Kardashian filed for divorce from Kanye West after a controversial period following the rapper’s running for president of the United States.

He became a billionaire last year and is reportedly worth $6.6 billion. Most of his wealth comes from his apparel businesses, which includes West’s Yeezy sneaker partnership with Adidas and his clothing line with the Gap.