Kim Kardashian Opens Up About Divorce From Kanye West 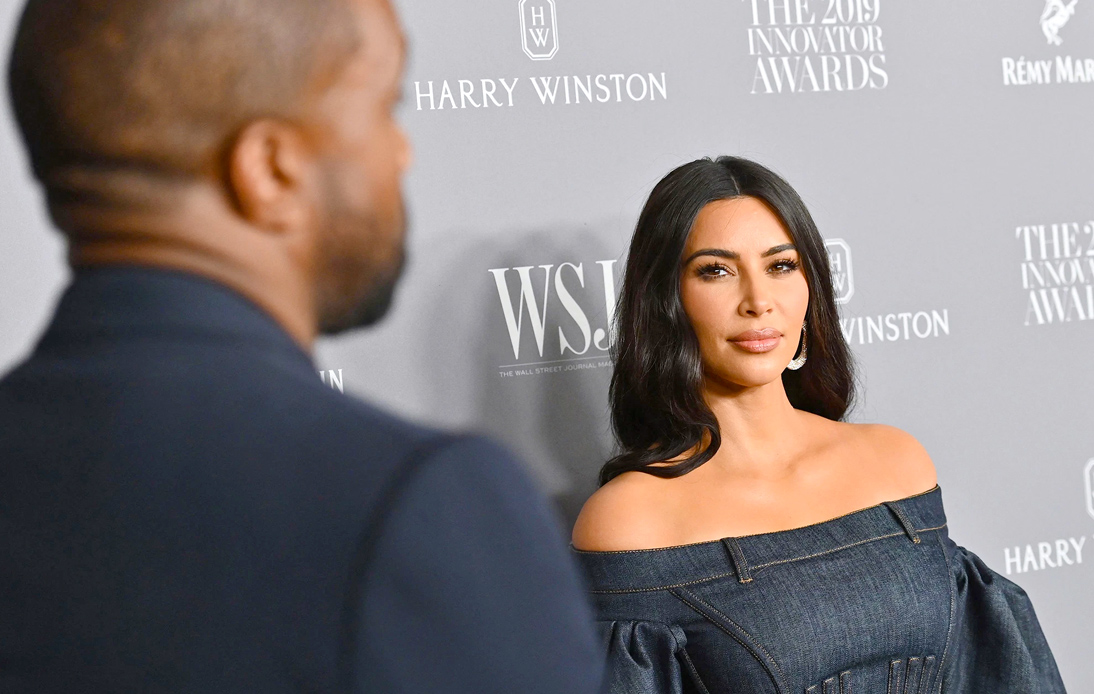 Kim Kardashian has publicly spoken of her divorce from Kanye West for the first time, saying that she felt like a “failure” because her marriage was over.

The latest episode of “Keeping Up With The Kardashians”, filmed in Lake Tahoe while the famous family was on vacation, showed the reality television personality breaking down over her failed relationship with the 43-year-old rapper.

In an episode that just aired, Kim’s younger sister Khloe told cameras that the couple had a “huge fight” just before the family trip.

However, the 40-year-old businesswoman later revealed that “there were no fights” between her and Kanye since she arrived at their holiday home. On the KUWTK episode, Kim was seen crying to her sisters Kendall, Kylie, and Kourtney.

“I think he deserves someone who can and go follow him all over the place and move to Wyoming. I can’t do that,” Kim said, giving insights as to why they broke up.

“I feel like a f** king failure that it’s a third marriage. Yeah, I feel like a f** king loser. But I can’t even think about that, I want to be happy,” she went on. Kardashian filed for divorce from West, her husband for over six years, in February this year and ditched her $1.3million luxurious wedding ring.

Kanye and Kim tied the knot in May 2014 in a lavish ceremony in Florence. The rapper and the socialite had four children together: North, Chicago, Saint, and Psalm.

They renewed vows in 2019, and Kim told Kanye: “You are my husband. You are my best friend. My biggest believer and my one true love.” However, the media revealed the following year that the couple had faced some problems during the pandemic.

“Kim and Kanye are arguing and at each other’s throats during this pandemic,” The Sun reported.

Then, on July 22, 2020, Kanye posted some erratic tweets, saying that he had been trying to divorce Kardashian for almost two years. The famous couple has had a turbulent split, but sources told TMZ that it has been “amicable as a divorce can be.”

Kim has requested joint legal and physical custody of their four children and Kanye is said to be fine with the arrangement.

Kardashian was previously married to Damon Thomas. In 2020, she eloped with Thomas, a songwriter ten years her senior, and they married that same year before divorcing in 2004.

After their split, Kim claimed that he “extremely” controlled her and was physically violent, admitting she was “while on ecstasy” on her wedding day.

However, Thomas has denied Kim’s claims, stating that she was “obsessed with fame.” Kardashian’s second marriage was in 2011 to Kris Humphries, an American basketball player, but it only lasted 72 days.

Many claimed that the lavish wedding was a publicity stunt, but Kris has insisted that their relationship was real, although he described the experience as “brutal and embarrassing.”