Kylie Responds to Backlash After Asking for Donations 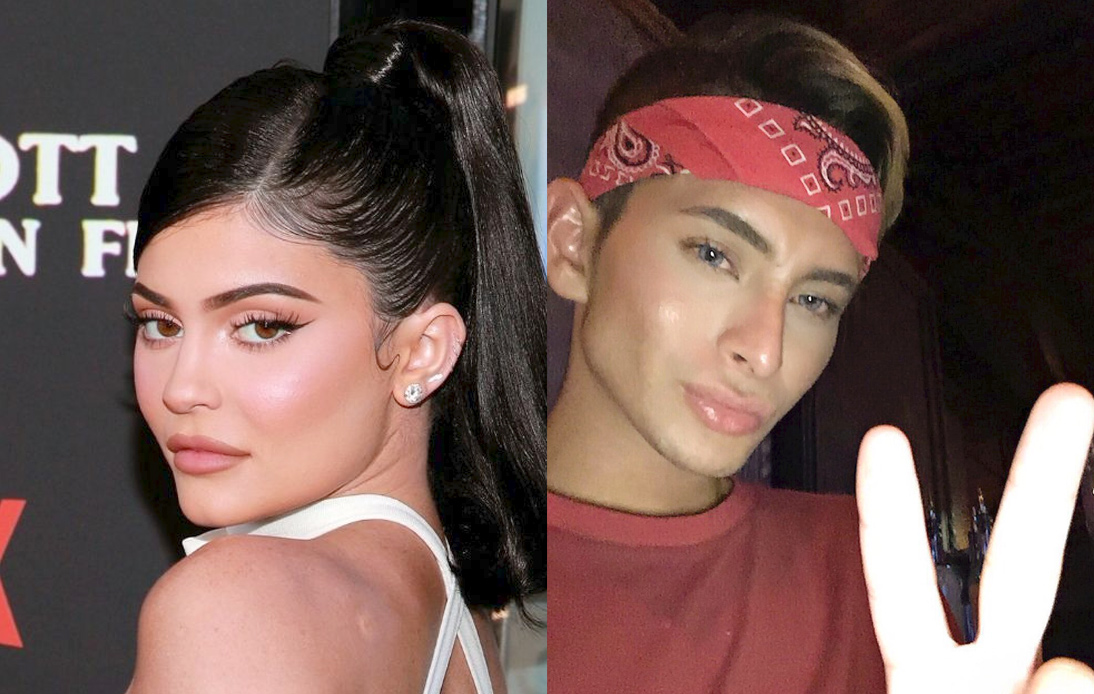 Kylie Jenner spoke out after facing backlash for asking fans to donate money to a GoFundMe campaign from an injured makeup artist, clarifying that Rauda was not “my makeup artist and unfortunately we don’t have a personal relationship anymore.”

She used Instagram to defend herself against the “false narrative that I’ve asked fans for money.”

The 23-year-old entrepreneur said she shared the fundraising campaign “on my stories to gain more awareness if anyone also felt compelled to share or donate.” She added that she does “things from the heart and I try to be helpful whenever I can be.”

She was seeking donations for the medical expenses of makeup artist Rauda, who suffered a car accident. Kylie posted a request for her supporters to contribute to the campaign and donated $5,000 to the cause herself, according to Britain’s The Sun reported.

“May God watch over you and protect you @makeupbysamuel,” she wrote.

Jenner uploaded a black and white photo of Rauda, adding: “Everyone take a moment to say a prayer for Sam who got into an accident this past weekend and swipe up to visit his family’s GoFundMe.”

However, her action did not get positive comments from her fans.

Social media erupted against the reality star and cosmetics mogul, who was the highest-paid celebrity of 2020 and has an estimated fortune of $900 million, according to Forbes.

“Kylie Jenner bought her toddler a $ 15,000 handbag but she is asking her fans for money,” wrote one user on Twitter.

After the criticism, Kylie explained that she had seen her current makeup artist and friend Ariel post about Sam’s accident and her family’s GoFundMe.

“It compelled me to visit his GoFundMe which was set at 10K,” she stated and added that they had reached $6,000, so she decided to donate $5,000 to reach their original goal. But the Keeping Up With the Kardashians star said Sam’s family had reached out through Ariel and very appreciative.