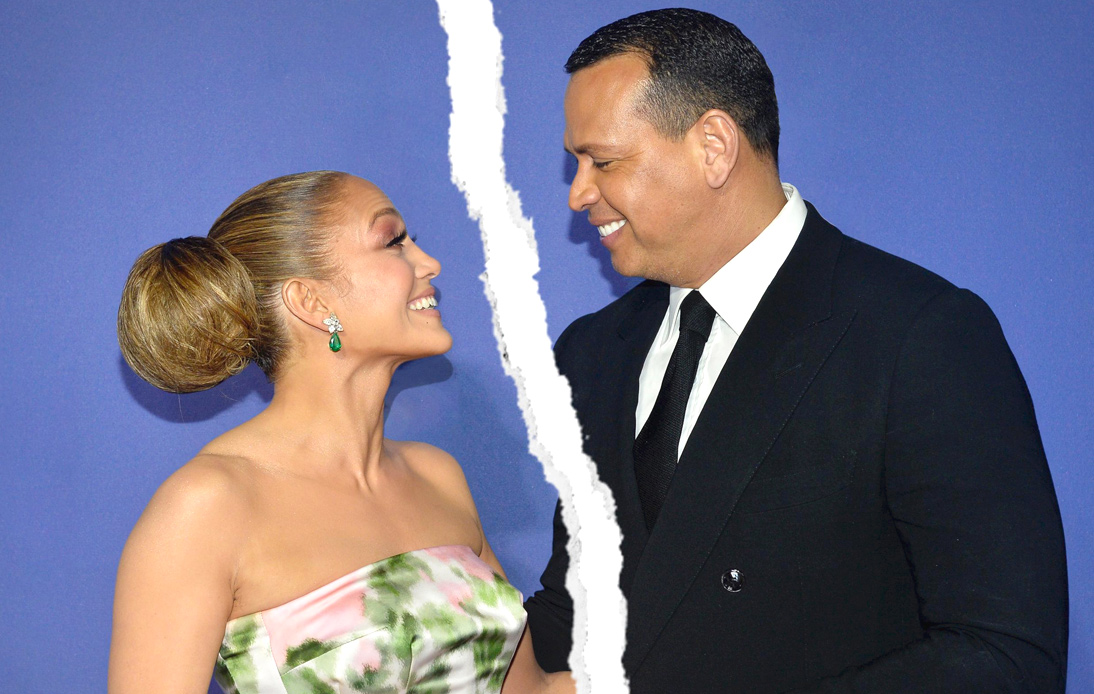 While A-Rod and JLo did not mention a third party in their split statement released Thursday, they recently went through a tumultuous period when rumors that Rodriguez had been messaging and calling LeCroy.

The reality show “Southern Charm” star told Page Six on Thursday that “I wish them the best,” when it reached out about the famous couple announcing their split.

LeCroy had previously been silent when the media reported the first rumors about Rodriguez and Lopez’s breakup last month. On Thursday, she told Page Six: “You kind of caught me off guard,” when she was told that they had officially announced their split.

The 30-year-old was embroiled in controversy earlier in the year when it first emerged that she was FaceTiming with a very famous, married ex-MLB player.

The mysterious man was supposedly A-Rod. In the reunion episode of Bravo’s Southern Charm, released on January 28, Andy Cohen tried to get to the bottom of the cheating scandal in which LeCroy, who was in a relationship with cast member Austen Kroll, got involved.

The Charleston, S.C., makeup artist acknowledged that she had exchanged messages with the person and confirmed that he approached her but denied claims that she had flown to Miami to hook up with him.

“He contacted me, and yes, we DM’ed, but other than that there was nothing… I’ve never seen him [or] touched him,” she told Cohen. Later, she told Page Six: “He’s never physically cheated on his fiancée with me,” adding that the 45-year-old had only spoken on the phone but had “never been physical… never had any kind of anything. Just an acquaintance.”

A month after the media said that Lopez and Rodriguez’s relationship was about to end, the couple confirmed their engagement was over through a statement to Today.

“We have realized we are better as friends and look forward to remaining so… We will continue to work together and support each other on our shared businesses and projects. We wish the best for each other and each other’s children,” they said to Today’s show.

They also asked for privacy for the sake of their families.