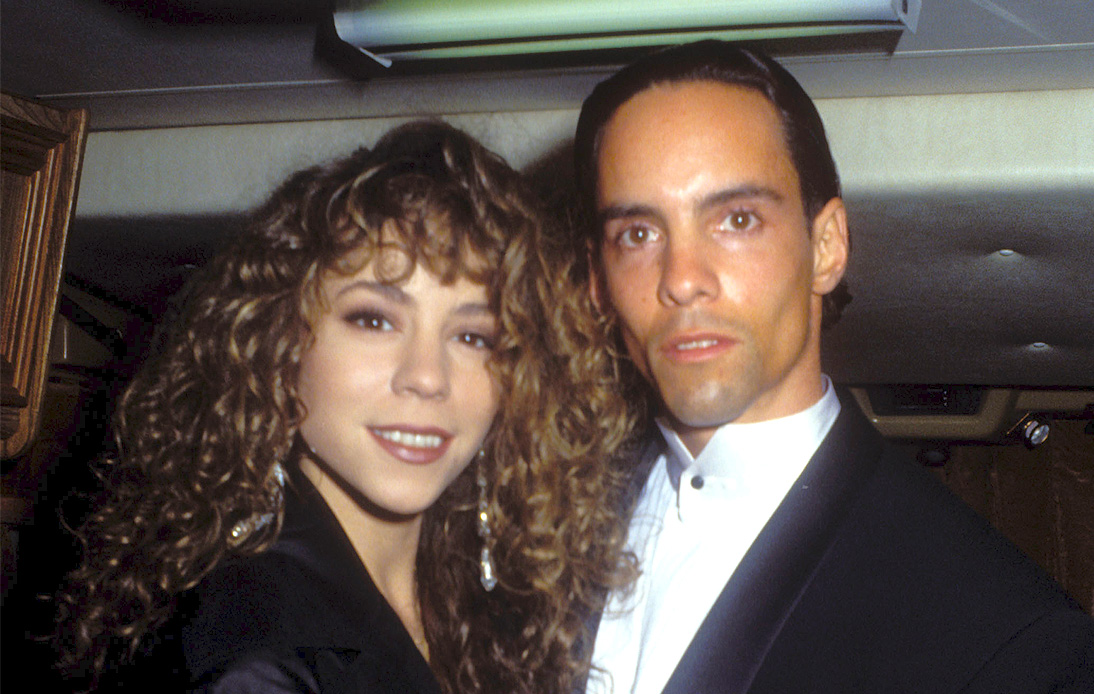 Mariah Carey’s older brother has sued the singer for defamation and emotional distress caused by her recent memoir titled “The Meaning of Mariah Carey.”

Morgan Carey said the book falsely accused him of being violent, which caused him to suffered “extreme mental anguish” and “serious damage to his reputation,” his legal case says. He also stated that the pop singer had damaged his reputation by writing about an alleged “vicious fight” with her father when she was a child.

However, Morgan denies the story of the book, saying that the incident was fictitious.

The Meaning of Mariah says it took “12 cops to pull my brother and father apart.” However, the pop star’s older brother says the fight was not real and that, under normal circumstances, only one or two police officers would have responded to a domestic violence call.

He is also suing her sister for passages, suggesting he tried to extort money from her after she became successful.

“[Morgan] brings this action more in sorrow and disappointment in his sister’s betrayals and malicious falsehoods than in anger at them. He is by no means envious of his sister’s enormous artistic and personal success; you have enjoyed his own successes, both professional and personal, and has always wished her well,” papers filed in Manhattan read.

Morgan Carey’s complaint comes a month after their sister, Alison Carey, sued the singer for $1.25 million over her memoirs. According to Alison, the passages claiming that she gave 12-year-old Mariah Valium, tried to trick her, and threw boiling tea at her were “scandalous.”

Alison denied the allegations, saying the story was intended to “humiliate and embarrass her” and adding that the pop star “presented no evidence to substantiate these serious allegations.”

The Meaning of Mariah, the singer’s autobiographical book, was published in November last year and hit the New York Times best-seller list of non-fiction books just a month later. It contains details about Mariah’s personal and family life, including her difficult and dysfunctional upbringing.

The book also talks about the racism she encountered as a child and accused her first husband, record executive Tommy Mottola, of being abusive.

So far, neither Mariah nor her siblings have responded to comments about the situation.