Mariah Carey’s Sister Sues Her Over Remarks in Memoir 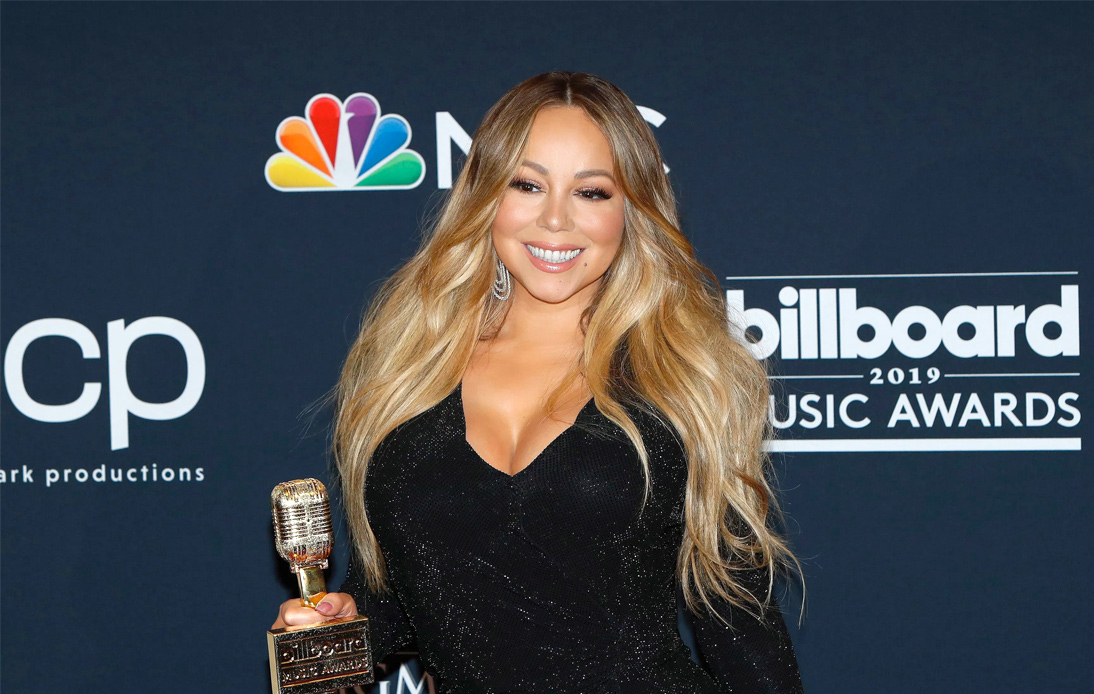 Alison Carey, the older sister of Mariah Carey, has sued the famous American singer for $1.2 million for “immense emotional distress” arising from remarks in her memoirs.

Alison referred to the pop star’s claims in her autobiographical book while filing the complaint.

It says that she gave Valium to 12-year-old Mariah, tried to pimp her out and threw boiling tea at her.

However, Alison denied those allegations, claiming that her sister “presented no evidence to substantiate these serious allegations” and filed a two-page lawsuit in the New York Supreme Court on Monday.

The book, titled The Meaning of Mariah Carey, was published in September.

Mariah’s sister said that the “outrageous” allegations in the autobiography were intended to humiliate and embarrass her. According to Alison, Mariah used “her status as a public figure to attack her penniless sister, generating sensational headlines describing her lurid claims to promote sales of her book.”

Alison also alleged that she was suffering from severe depression due to the “unspeakable trauma of her childhood and having her own children abandon her.”

What did the ‘vindictive’ book say?

Mariah wrote that her sister put her at risk on several occasions, recalling that Alison dropped in and out of her life through teenage pregnancy, drug addiction, and suicidal thoughts.

The singer related a story that involved Alison’s boyfriend, who allegedly ran a prostitution ring.

Carey says that, at age 12, she was tricked into spending a night alone with him, ending up at a drive-in movie, where he put his arm around her and immobilized her with a “handgun resting against his thigh.”

Mariah recalled that she could only escape when another car pulled up next to them, causing John to drive home in silence.

The interpreter of “All I Want For Christmas Is You” believed that she was at risk of being pimped and said: “Dysfunctional families are ideal prey for abusers, the exposed little ones vulnerable to being picked off.”

However, when speaking to The Sun shortly after the book was published, Alison denied her sister’s allegations and said she was dismayed that Mariah would accuse her of pimping her out.