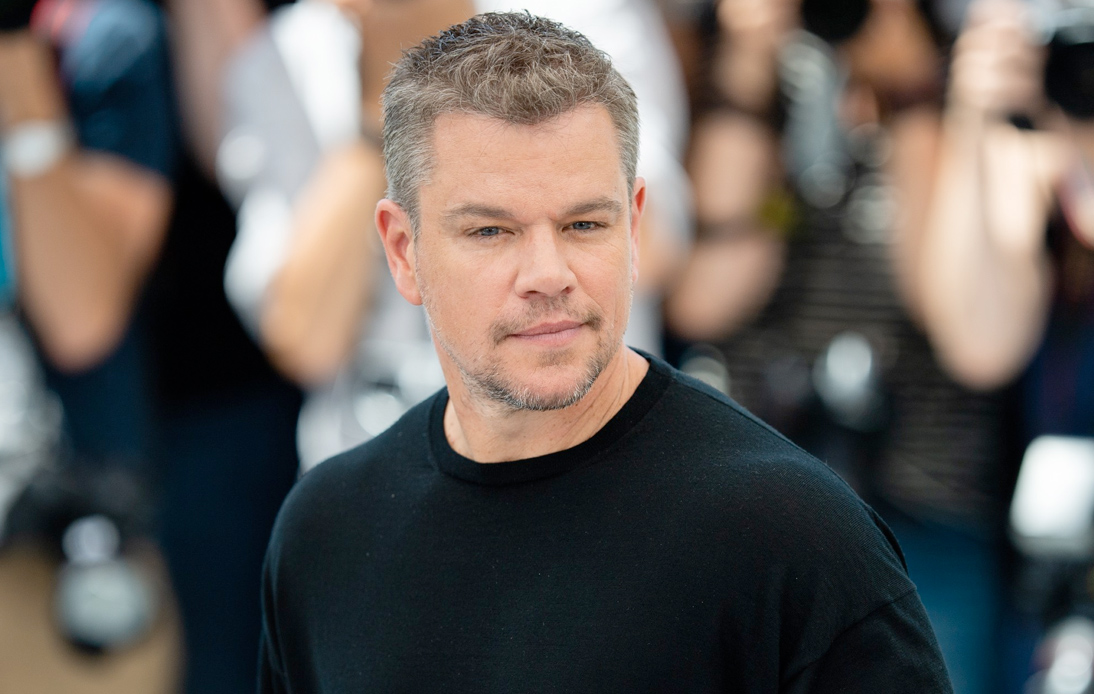 American actor Matt Damon revealed that he recently stopped using the homophobic “f-slur for a homosexual” after his daughter told him it was a “dangerous” word. Speaking to the Sunday Times, The Martian’s star said that she had written a lengthy letter to him explaining it was unacceptable.

Damon recalled the family disagreement, expressing: “She left the table. I said, ‘Come on, that’s a joke! I say it in the movie Stuck on You!”

The girl went to her room and wrote a “very long and beautiful treatise” on how dangerous that word was, he said.

Damon explained that the derogatory term for gay men “was commonly used when I was a kid, with a different application.”

However, the actor was widely criticized for his story.

“So Matt Damon just figured out ‘months ago’, by way of a ‘treatise’ from a child, that he’s not supposed to say the [F-] word,” Free, who identified as queer, added.

“As a member of the press, I like when celebrities talk to the press, but it’s always illuminating to hear the stories that folks like Liam Neeson or Matt Damon think are humanizing and charming.”

“But actually reveal insulation and isolation (among other unsavory stuff) instead,” he added.

Fienberg referred to the widespread shock and criticism Neeson faced in 2019 after saying that he had reacted to the rape of a friend by taking to the streets with the intention of killing a black person.

It is not the first time that Damon gets in trouble with his comments. In 2017, as the #MeToo movement emerged, he told reporters that sexual misconduct should be considered as existing on a spectrum.

The actor recently apologized, saying that he had been a prisoner of his subjective experience.

Damon stated that he didn’t even know where his blind spots ended and that he was tone-deaf, but that he has tried his “best not to be.”