No More Kanye: Move To Officially Change Name to Ye 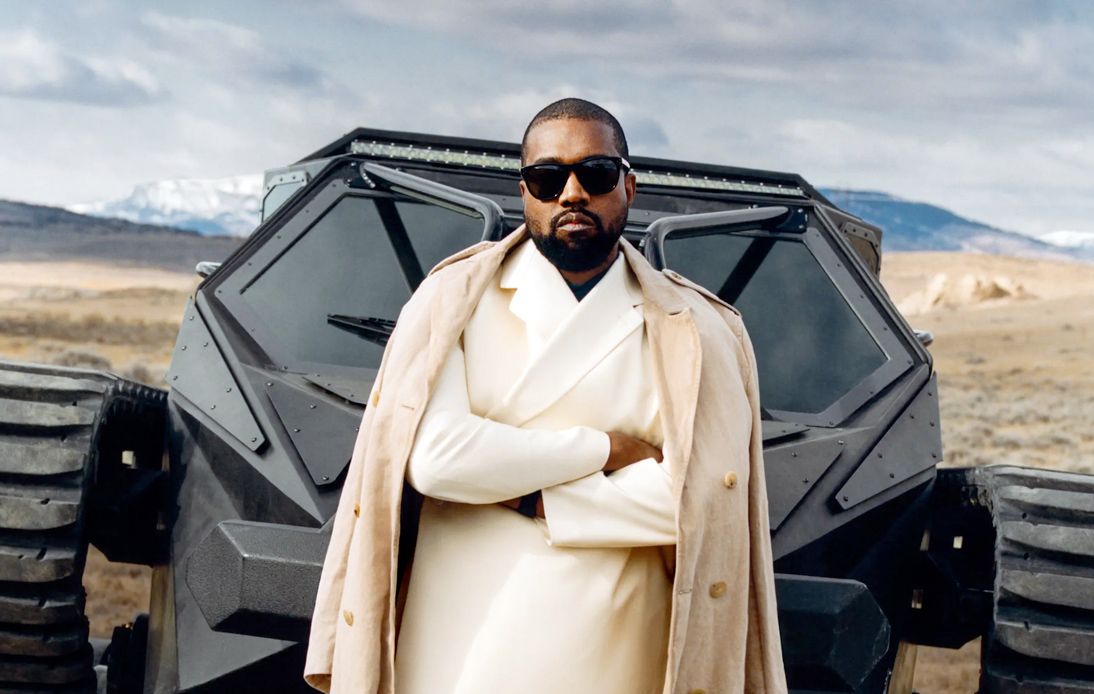 In court documents filed in Los Angeles Superior Court, West said he hoped to transform his full name, Kanye Omari West, only to “Ye” with no middle or last name.

The 44-year-old singer cited “personal reasons,” but a judge must approve the filing.

Almost three years ago, the music star and fashion designer tweeted about his intentions to change his name after releasing his eighth album.

“Ye” is an abbreviation of his current name but also has religious significance.

He described himself as “the being formally [sic] known as Kanye West. I am Ye.”

Speaking about the change and the title of his album in a 2018 interview, he said: “I believe ‘ye’ is the most commonly used word in the Bible, and in the Bible it means you. So I’m you, I’m us, it’s us.”

The rapper also explained that his name went from Kanye, meaning “the only one, to just Ye – just being a reflection of our good, our bad, our confused, everything.”

West’s 10th album, named after his late mother Donda, is expected to launch this week after a playback at Soldier Field in Chicago on Thursday.

However, the rapper’s new work has been delayed multiple times since another playback event on July 22, hosted at an Atlanta sports arena.

West also caught his fans’ and other Internet users’ attention this week after rapper Drake stoked a long-simmering animosity between them.

In response, the Gold Digger interpreter posted a screenshot of a group text chat that appeared to refer to Drake’s comments.

“I live for this… You will never recover. I promise you,” it read.

West also made headlines after announcing that he and his former wife Kim Kardashian would divorce after nearly seven years of marriage.

The rapper also said he had considered running for president of the United States in 2024 after garnering 60,000 votes last year.