Rebel Wilson Comes Out As Gay, Posts News on Instagram 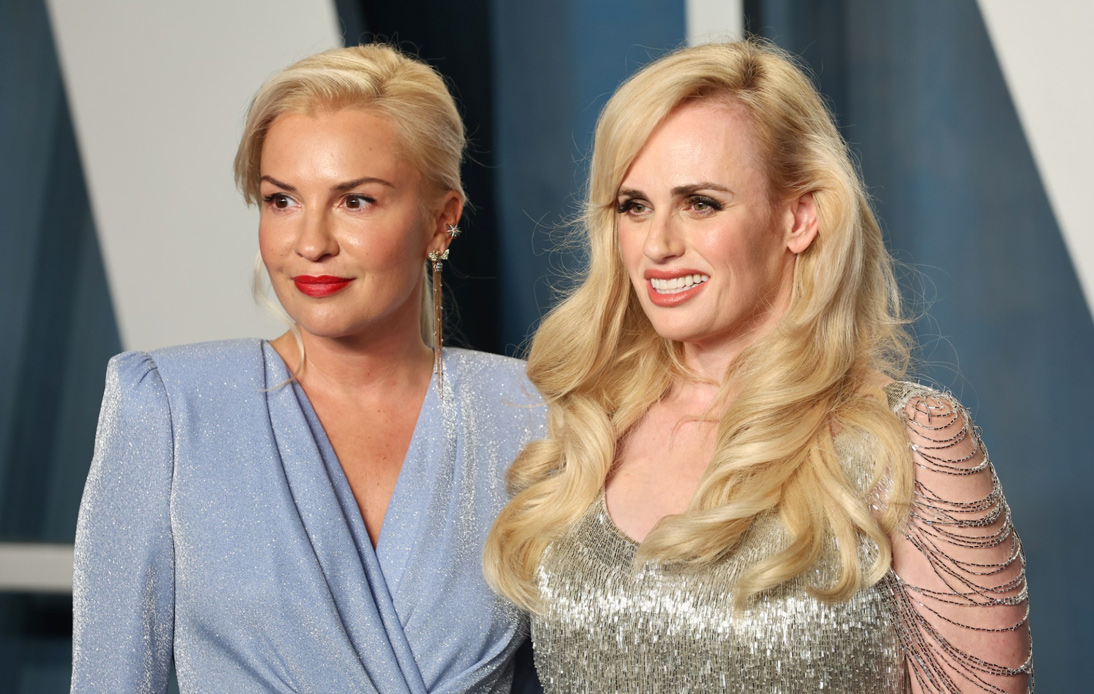 Rebel Wilson has come out as gay, introducing her fans to her new girlfriend through a post on social media.

The actress, 42, took to Instagram to share the news. Along with a selfie in which she is seen smiling while resting her hand on a woman’s arm, the Senior Year protagonist wrote a short, sweet text.

“I thought I was searching for a Disney Prince… but maybe what I really needed all this time was a Disney Princess,” she wrote, adding the hashtag #loveislove alongside various heart and rainbow emojis.

The woman posing next to the Pitch Perfect star in the photo was fashion designer Ramona Agruma, US media later confirmed.

After the announcement, a source close to the artist told People magazine: “Rebel’s in an amazing place and I’ve never seen her happier.”

It’s unclear when they started dating, but they had reportedly attended the Vanity Fair Oscar party together in March.

During the event, the two posed together for the cameras, showing off glamorous, glitzy gowns. Wilson, who has recently flaunted her slimmer, more toned figure after losing more than 75 pounds, rocked a shimmering silver dress while her partner opted for a glittery blue exemplary.

Agruma and Wilson were also spotted during their April getaway to Park City, Utah, where they attended another red carpet and did some skiing.

US media outlets also said the couple had attended the Super Bowl together in February and had seen each other for Rebel’s birthday trip to Cabo San Lucas in Mexico shortly after.

The actress-comedian said last month that she was dating someone, thought to be Agruma, but did not reveal the person’s identity. Speaking with People, she said she had met her love interest through a friend after spending several weeks getting to know each other over the phone.

The loving, revealing Instagram post didn’t share details about the woman who stole Wilson’s heart, but the media reported that she is a Los Angeles-based fashion designer and owner of sustainable fashion brand Lemon Ve Limon.