Rihanna Is Now Officially a Billionaire, According to Forbes 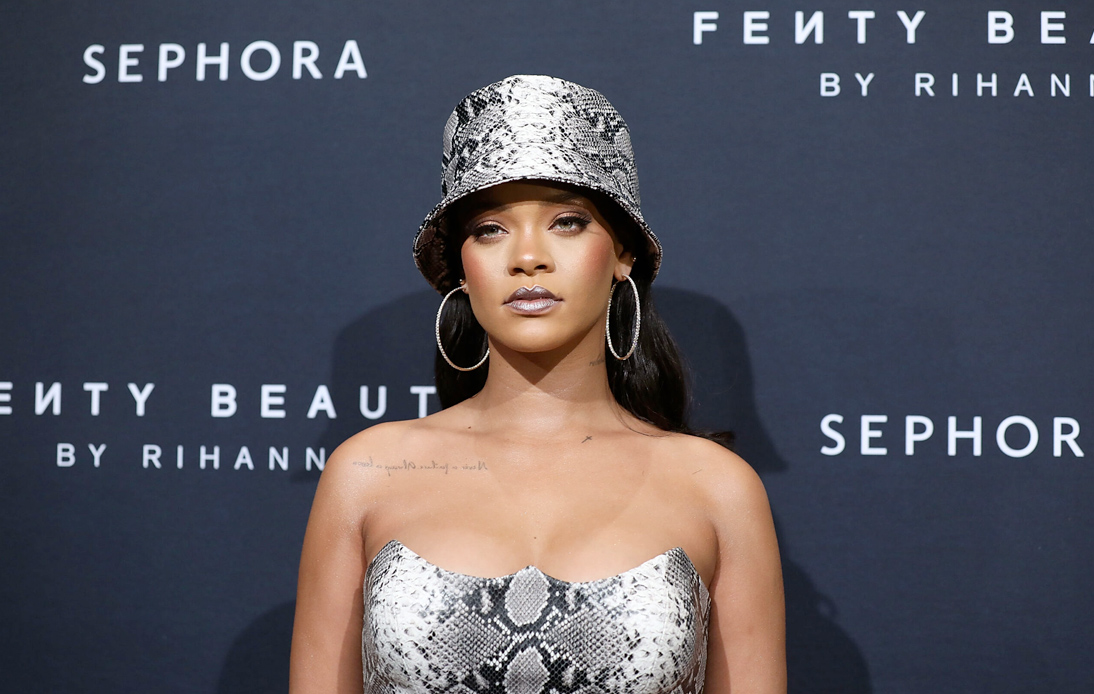 Rihanna is now a billionaire and has become the second-richest woman entertainer, a new Forbes report said.

Forbes’ Madeline Berg reported yesterday that the Umbrella performer “is now worth $1.7 billion.”

It makes her the world’s wealthiest female musician, second only to Oprah Winfrey.

However, Rihanna’s enormous fortune has not come from her music alone.

Most of the Anti artist’s earnings are due to her internationally successful cosmetics brand Fenty Beauty, launched in 2017.

According to the finance-focused Forbes publication, Fenty Beauty is worth at least $2.8 billion.

Rihanna, whose real name is Robyn Fenty, owns a 50% stake in the brand, which accounts for up to $1.4 billion of her $1.7 billion fortune.

Another big part of her state lies in her stake in her Savage X Fenty lingerie company, currently valued at $270 million.

Her remaining millions have been accumulated through her successful career in music and film.

Rihanna recently announced that she would also release her first Fenty Beauty perfume next week.

According to CR Fashion Book, Fenty Eau de Parfum has been designed to provide customers with a sweet and spicy blend reminiscent of the cities that inspired the singer to craft the scent.

“I wanted a rich color that really represented all genders from across all walks of life,” Rihanna said of the perfume packaging.

“Brown is my favorite color. Brown is who I am. Brown is what I come from. If I’m going to make a fragrance that represents me, even the body language of the bottle needs to marry that,” she added.

Rihanna isn’t the only celebrity to monetize her presence on social media, where she has over 100 million followers, to build a beauty brand.

Nevertheless, she is the most successful industry entrepreneur to do so.

Her product line is available in a diverse range of colors, with 50 shades for its foundation, including the harder-to-find darker shades for women of color.

The brand, which relies on an equally diverse group of people for its advertising, brought over $550 million in annual revenue during its first full calendar year (2018), outperforming other celebrity-founded brands like Kylie Jenner’s Kylie Cosmetics.