The Rapper With a $24 Million Diamond in His Forehead 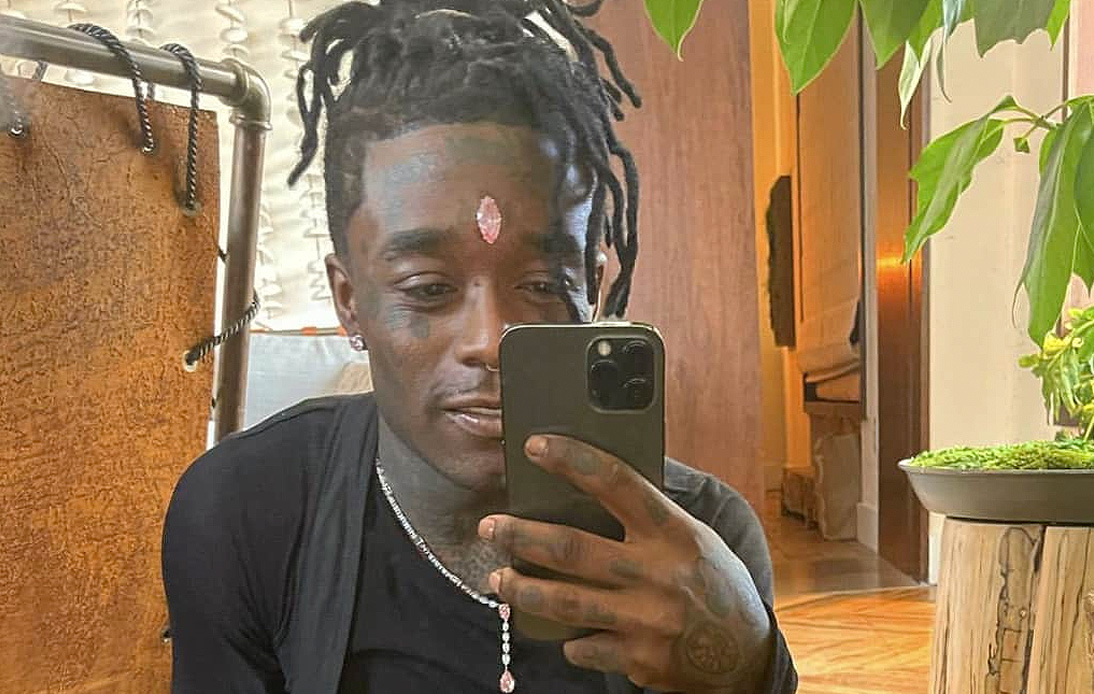 American rapper Lil Uzi Vert has made one of the most controversial decisions in the lavish world of rap: having a huge $24 million (£17.5 million) pink diamond pierced on his forehead.

The Money Longer star, whose real name is Symere Bysil Woods, told his fans that he had been paying for the Eliantte & Co big stone since 2017.

The 26-year-old artist showed off his expensive implant in a short video that he posted on Instagram with the caption: “Beauty is pain.”

Lil Uzi Vert also responded to questions fans asked about the diamond, saying the stone was a whopping 10-11 carats. He also explained that his new acquisition cost more than all his cars and houses combined.

Both Lil Uzi and Elliot Eliantte have posted videos and pictures of the rapper showing off his huge piercing.

Eliantte, a prominent jeweler for rappers and other celebrities, posted a video Tuesday showing the star getting ready in the studio and modeling his new body jewelry.

On Tuesday, CEO Slow shared some screenshots of a FaceTime call with the rapper while discussing the diamond’s high price.

A day later, Lil Uzi Vert shared his experience through Instagram stories to provide more information about the process he underwent to implant the diamond on his forehead.

He said: “I just got a long bar in it because I just got it pierced, and it’s swelling. When the swelling goes down, I’ll get a short bar so that it doesn’t move.”

Later, he showed how flimsy the piercing still was, as it could be moved with one finger.

The director of marketing and communications for the Natural Diamond Council, Lisa Levinson, gave her opinion on the matter, saying: “This is certainly one of the most eccentric ways to wear a diamond; it’s inspired! It’s not surprising that he chose a pink diamond.”

“They are the rarest, most precious, and coveted of all diamonds. A few years ago, we estimated that all the pink diamonds recovered each year in the world would fit into a single champagne glass,” she went on.

“Pink diamonds as big as the one we see on Lil Uzi Vert’s head are so rare they are terribly hard to find; usually they are sold through ultra-high end auction houses or dealers,” she added.