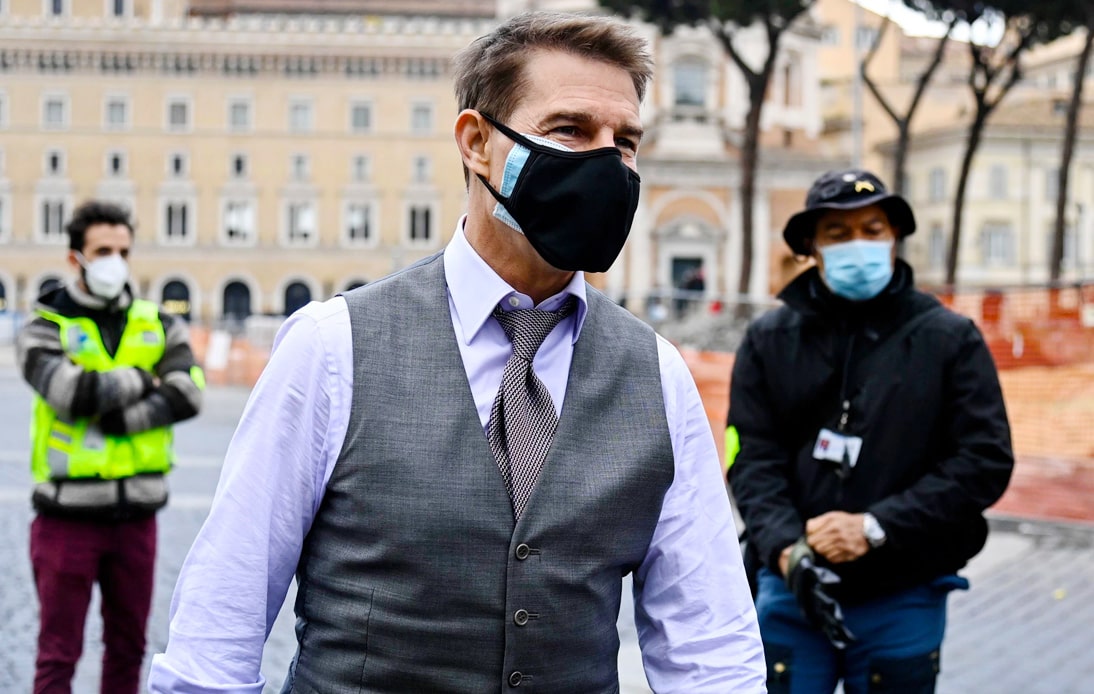 Tom Cruise will no longer have to fire “Mission: Impossible 7” crew members for breaking COVID-19 protocols on set because many of them are allegedly leaving on their own.

It is speculated that Tom’s furious tirade appears to have caused an exodus among the ticked-off crew members. The Sun, which received audio from the actor ranting, says at least 5 staff members have resigned after Cruise’s outburst.

On Wednesday, the journal published an audio recording of Cruise yelling and swearing at the project’s film crew.

The actor, who is one of MI producers, threatened instant dismissal of anyone who violates the rules of social distancing.

In the audio, the 58-year-old actor can be heard saying: “Movies are going because of us. If we shut down, it’s going to cost people fucking jobs, their home, their family. That’s what’s happening.”

“I don’t ever want to see it again, ever! And if you don’t do it, you’re fired, if I see you do it again, you’re fucking gone. And if anyone in this crew does it – that’s it, and you too and you too… don’t you ever fucking do it again,” he added.

He was reportedly set off by two crew members standing within 6 feet of each other around a monitor.

“That’s it! Don’t apologize. You can tell it to the people who are losing their fucking homes because our industry is shut down. It’s not going to put food on their table or pay for their college education,” he went on.

Apparently, tension hasn’t dissipated on set since Cruise’s rant was heard around the world.

The Sun says Tom had another meltdown Tuesday after the audio of his first spiel was leaked. Everything indicates that the actor feels pressured to finish the film in the middle of the pandemic.

Like all major productions in the industry, Mission Impossible 7 has been hampered by delays and shutdowns related to the coronavirus pandemic.

After authorities banned public gatherings in response to the first wave of coronavirus in Europe, production in Italy was halted. However, the studio received permission to restart filming in July in the UK after Cruise personally appealed to culture secretary Oliver Dowden.

In October, filming in Italy was suspended again after a positive test was reported on set.