Zayn Malik Is Not Guilty for Harassing Yolanda Hadid 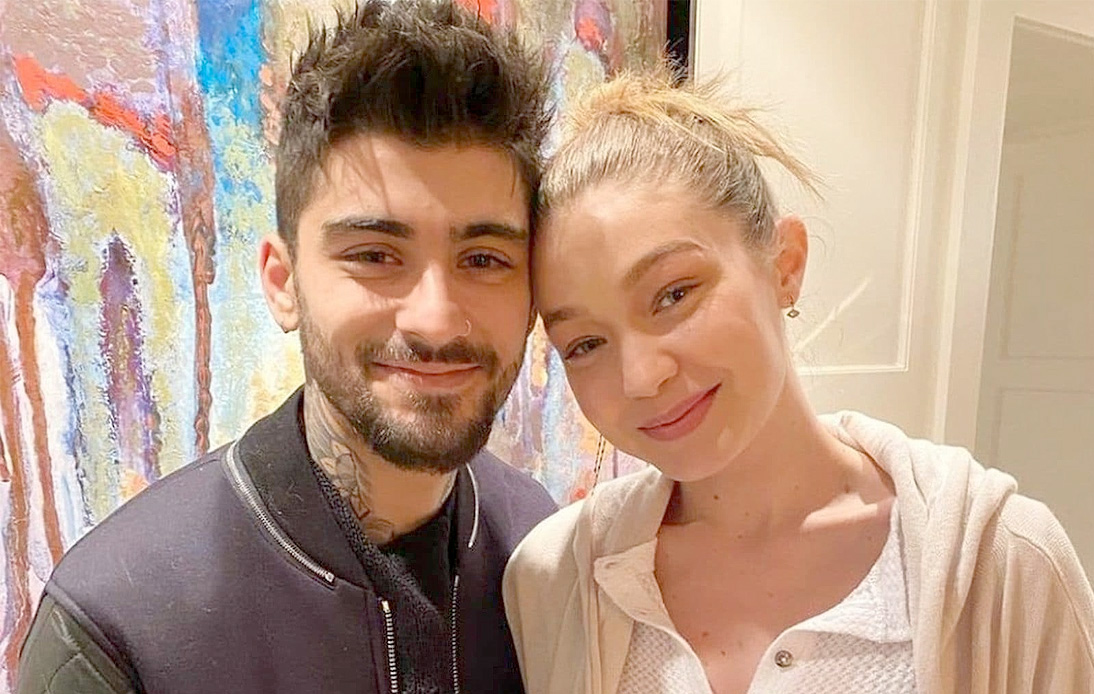 Zayn Malik has pleaded no contest to four harassment counts after Yolanda Hadid, mother of his partner Gigi Hadid, accused him of pushing her and called her “f*****g Dutch sl*t” during a fight in his house.

According to court documents, the 28-year-old star filed a “no contest” plea to the charges. However, a Pennsylvania court sentenced him as if convicted.

Malik must complete 90 days of probation for each count, totaling 360 days, attend an anger management class and complete a domestic violence program. Moreover, he has been prohibited from having contact with Yolanda, his daughter’s grandmother, and a security guard who allegedly witnessed the incident on September 29.

Earlier, sources told the media about a fight at Gigi and Zayn’s home near New Hope, Pennsylvania, where they live with their one-year-old daughter.

Last month, Yolanda reportedly went to the couple’s property while Gigi was in Paris for work commitments. It’s unclear what happened after she arrived at his house, but Malik allegedly “grabbed Yolanda” and “shoved” her into a dresser after they started arguing.

The court documents also detailed how Malik reportedly yelled at Yolanda: “Stay away from [my] f*****g daughter.”

After the incident, the former One Direction member allegedly called his partner in Paris and screamed: “Strap on some f***ing balls and defend your partner against your f***ing mother in my house.”

Malik has denied the assault on Yolanda, describing her claims as “false allegations.”

Through a statement posted on Twitter, the singer said he agreed not to contest the charges, meaning that he won’t fight the allegations in court, and asked for privacy.

Later, in a statement to TMZ, he said: “I adamantly deny striking Yolanda Hadid and for the sake of my daughter I decline to give any further details and I hope that Yolanda will reconsider her false allegations and move towards healing these family issues in private.”

Zayn and Gigi share a one-year-old girl, Khai. It is unclear where the baby was throughout the altercation.

According to multiple sources, the couple has gone their separate ways and are not together right now. However, it has not been confirmed if their split happened before or as a result of the incident.