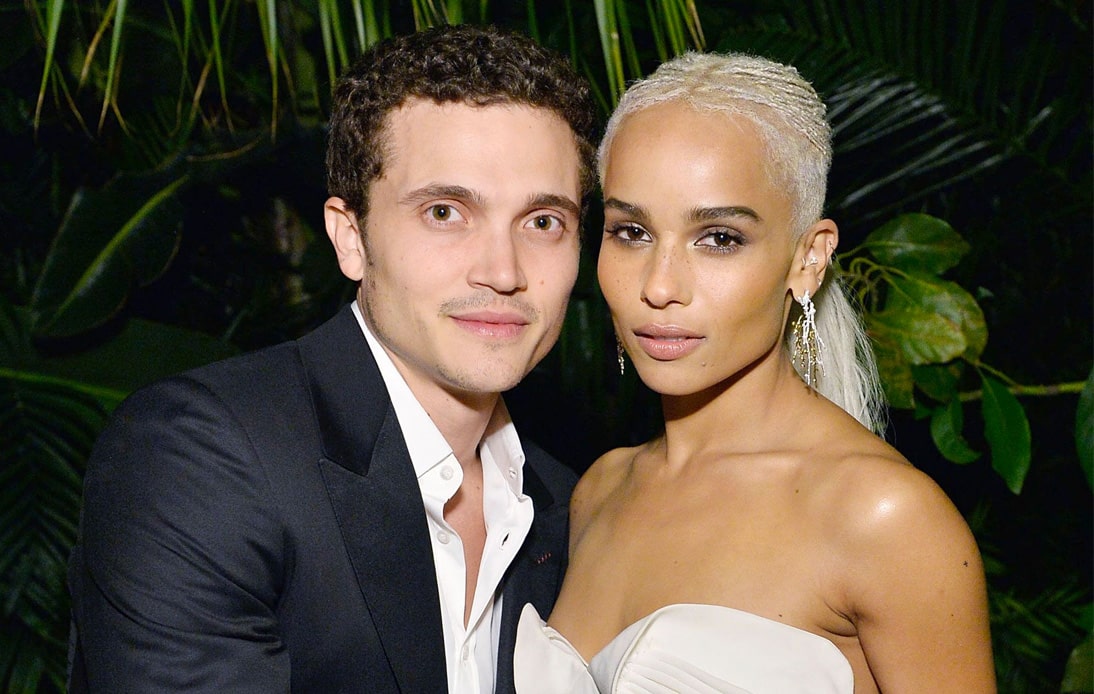 Actress Zoë Kravitz has filed for divorce from her husband, Karl Glusman, just a few months after celebrating their first wedding anniversary.

They were romantically linked for the first time in late 2016 and wed three years ago, in June 2019, at the Paris home of Lenny Kravitz, the father of the actress.

According to PEOPLE, court records showed that Lisa Bonet’s daughter, 32, filed the divorce from her 32-year-old husband two days before Christmas.

Then, a rep for Kravitz confirmed the breakup news.

The split announcement was shocking to fans as the pair celebrated their wedding anniversary just a few months prior. Kravitz shared a black-and-white photo from their nuptials, writing “One year” as the caption of the lovely picture.

Glusman also posted a tribute photo on Instagram, saying that the actress was his “best friend”.

“One year. Not the year we expected… but I feel like if we can make it through this, we can take on anything. I love you. More than anything,” he wrote.

“You’re my best friend… you crack me up and you melt my heart… you call me out on my bulls— and you challenge me to grow… I love you for that. And I’ll do anything and everything for you until the day I die. Now let’s go save the world @zoeisabellakravitz,” he went on.

The Big Little Lies star first revealed they were engaged during an interview with Rolling Stone in 2018.

When a reporter noticed her ring, she answered: “Oh yeah, I’m engaged. I haven’t told anyone yet — I mean, I haven’t told the world. I wanted to keep it private.”

She also explained how the proposal was, telling that Glusman had intended to ask her to marry him in Paris.

However, things turned out to be quite different and they ended up getting engaged in their living room while being in sweatpants. The actress noted that she preferred that relaxed way to propose, adding: “He nailed it. And I love that it wasn’t this elaborate plan in Paris. It was at home, in sweatpants.”

The reason behind their split remains unclear. The couple hasn’t comment about their breakup yet.