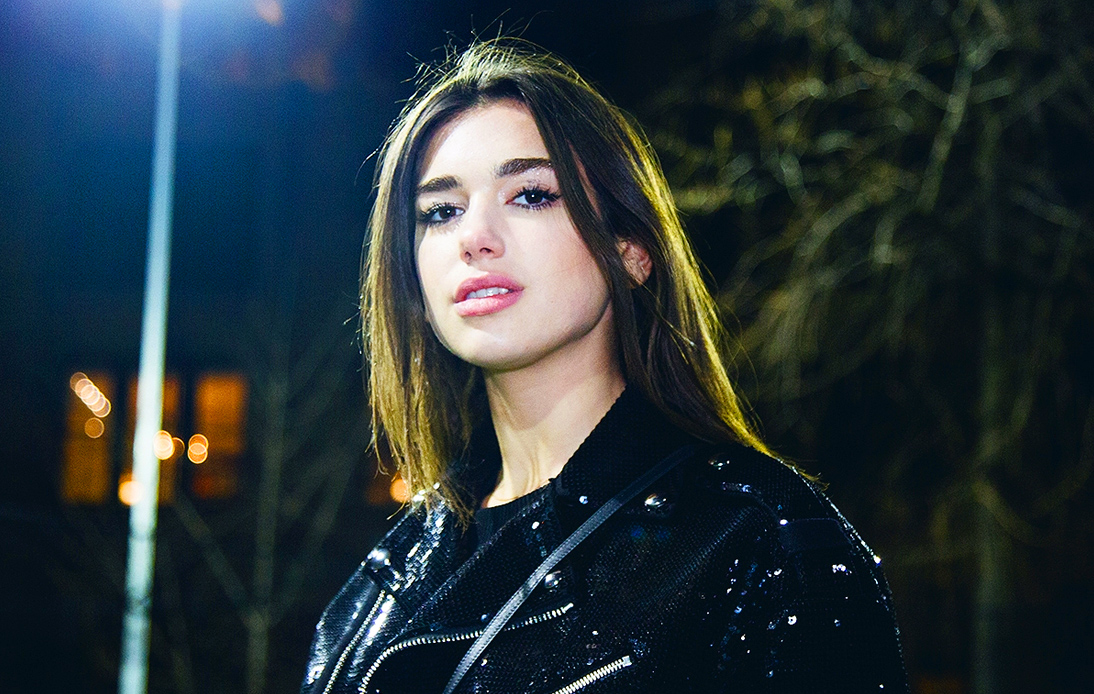 British pop star Dua Lipa landed into controversy, with a tweet that has been construed as an extremist viewpoint, pertaining to Albanian nationalism.

The tweet in question included a map showcasing Albania, Kosovo and parts of neighbouring Balkan countries that have been juxtaposed with a definition of the word “autochthonous.” The idea of the post was to suggest that Albanians belonged in that region, which led fans and critics alike to accuse Lipa of supporting Albanian expansionism.

Lipa’s parents are from Kosovo although the family shifted to the UK after she was born.

Defending her post, Lipa later released a statement saying she was opposing rejected ethnic separatism and that her intentions were not to incite hate.

“We all deserve to be proud of our ethnicity and where we are from. I simply want my country to be represented on a map and to be able to speak with pride and joy about my Albanian roots,” her statement read.

au•toch•tho•nous adjective
(of an inhabitant of a place) indigenous rather than descended from migrants or colonists pic.twitter.com/OD9bNmLcZ4

The map shared by Lipa has been attributed to extreme nationalism often in the past, as it reflects the goals of creating a Greater Albania including all ethnic Albanians, through expansion.

In 2014, when a drone carrying the same map reached a football stadium where Albania and Serbia were playing against each other, open brawls took place.

This particular dispute is in connection to the status of Kosovo which declared independence from Serbia in 2008, almost a decade after Nato’s bombing campaign put an end to rule of Slobodan Milosevic there.

Lipa’s tweet comes in the wake of a petition that has been circulating online asking Apple Maps to display Kosovo as an independent country.

The petition has garnered over 130,000 signatures by Tuesday afternoon.

Rita Ora, who is also a British pop star born in Kosovo, tweeted in support of the petition.

Both Albany and Serbia claim Kosovo as their own territory, with the former arguing that their people settled in the area way before Serbs did.

Many users used the hashtag #CancelDuaLipa and accused the pop star of being a fascist.

However, US-based organisation Team Albanians defended the singer stating she was “debunking the dangerous far-right claims that Albanians are not indigenous people in the Balkans”.