Ed Sheeran and Wife ‘Expecting Their First Child Together’ 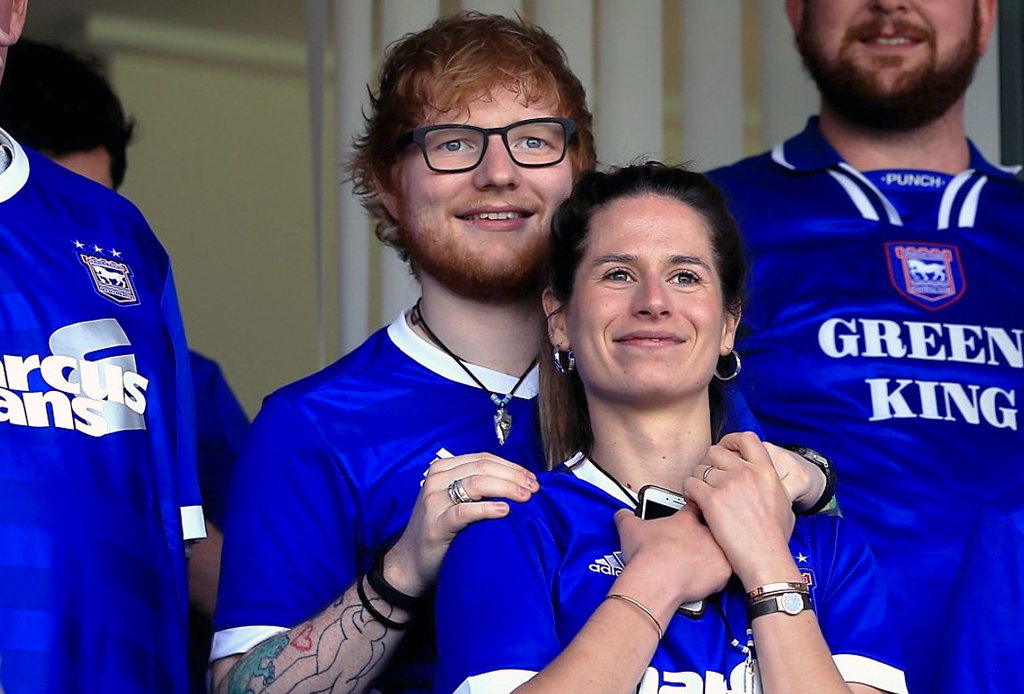 According to reports, British pop star Ed Sheeran and wife Cherry Seaborn are all set to have a baby.

Sources have divulged that the singer and his spouse are “over the moon” as they are getting ready to welcome their baby this summer. The couple managed to keep the news private and nationwide lockdown due to the pandemic made their job easier.

According to a source close to the couple, Cherry is already in her last trimester of the pregnancy. They stated that as the pandemic required the couple to stay put in their Suffolk home and they did not have to make any public appearances, they could keep it a secret.

The source also said: “Ed and Cherry are very excited, but have kept things very low key. Lockdown was a perfect excuse not to be seen out and about too much, but things are getting closer and the excitement has been building so they have started telling friends and family. It’s a really happy time and their families are all totally delighted for them and cannot wait to meet the new arrival.”

It is reported that last night, Cherry informed her friends about her pregnancy through an online medium.

The couple got married in December 2018, with very few guests invited to the small ceremony. It is believed that only 40 close friends and family were present at the carnival-themed wedding, as aerial pictures that surfaced online, showed a big red tent established amid trees.

The wedding was very small and quiet and no celeb guests were invited. Both of them wanted a ceremony that was special and only for them, an insider had previously reported. They wanted the wedding to happen without any fuss and it was quite surprising that one of the most popular pop stars in the world could get married without it becoming a big deal.

The smitten duo knew each other since school but became an official couple in 2015. Ed was very open about his relationship and his feelings for Cherry, and his hit song Perfect was dedicated to here.