Fans of Netflix Are Divided Over New Series ‘The Woods’ 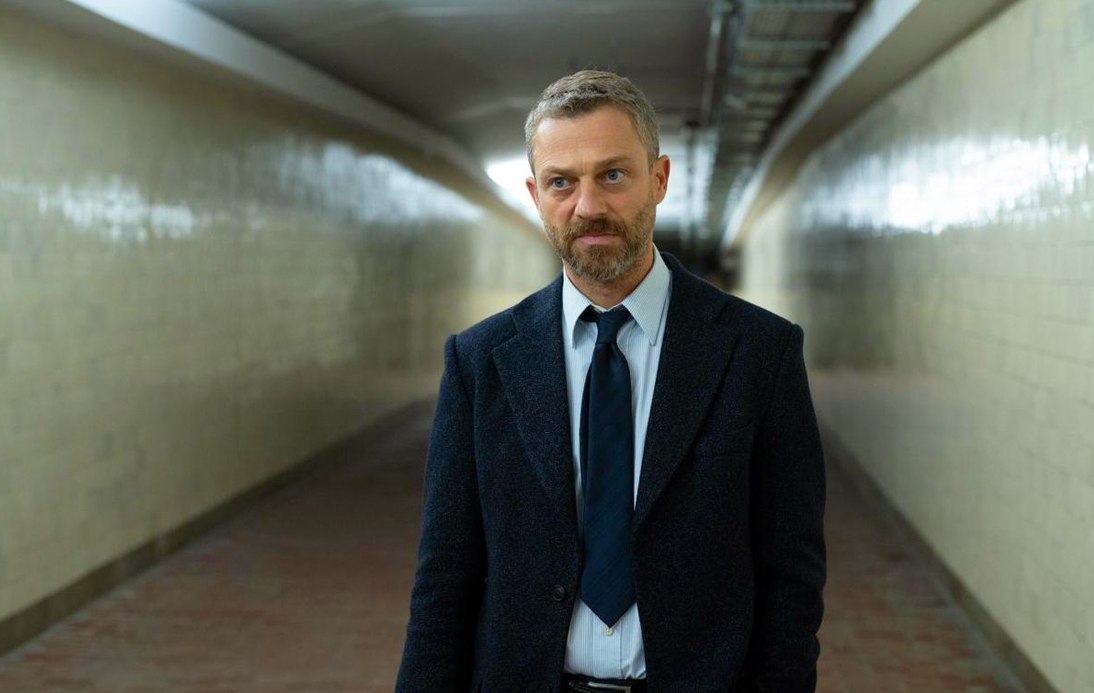 Based on the novel by Harlan Coben, the series focuses on a Warsaw prosecutor who learns that his sister, who went missing more than two decades earlier, could still be alive.

And if you’re wondering where you may have heard Harlan’s name before, he’s the same author who wrote novels turned TV series The Stranger and Safe.

The synopsis explains: “As hope rises that his sister could still be alive, dangerous secrets from his family’s past threaten to tear apart everything that Pawel has been trying to hold together.”

Despite Harlan’s previous amazing work, some fans aren’t feeling the new release, with one writing: “The Woods on Netflix is SO slow and dissatisfying… could have been wrapped up in 3 episodes. Generally interesting story but many loose ends.”

While some others said the dubbing wasn’t too great.