Fans Want Rihanna to Become the Barbados Head of State! 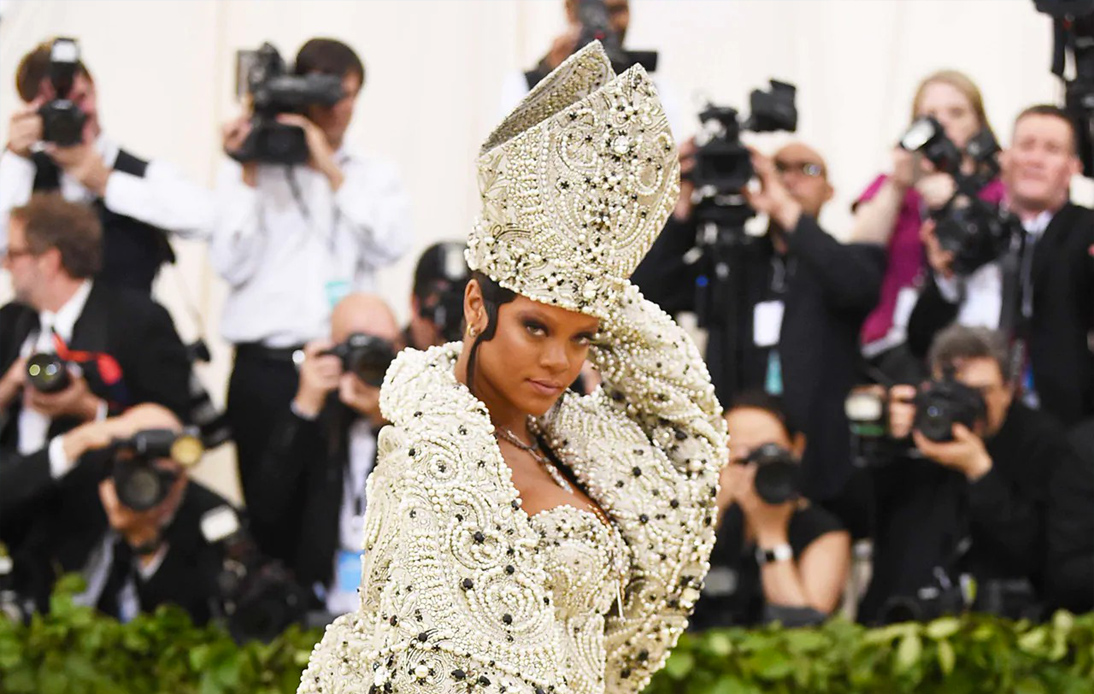 After Barbados has declared its intentions to become a republic in the year 2021, fans of Rihanna are pushing for her to act as the head of state after Queen Elizabeth II steps down.

Robyn Rihanna Fenty was born in Barbados where she also grew up. It was on Tuesday that the Caribbean island’s government decided that they want to “fully leave” their “colonial past behind,” which would lead to the removal of the 94-year-old British monarch as their head of state.

Fans of the Savage X Fenty founder were quick to “nominate” her as a replacement of Queen Elizabeth.

“It’s time for Barbados to remove Queen Elizabeth as Head of State, in favor of Queen Robyn Rihanna,” one fan requested.

Another demanded, “Replace her with Rihanna, you cowards!” 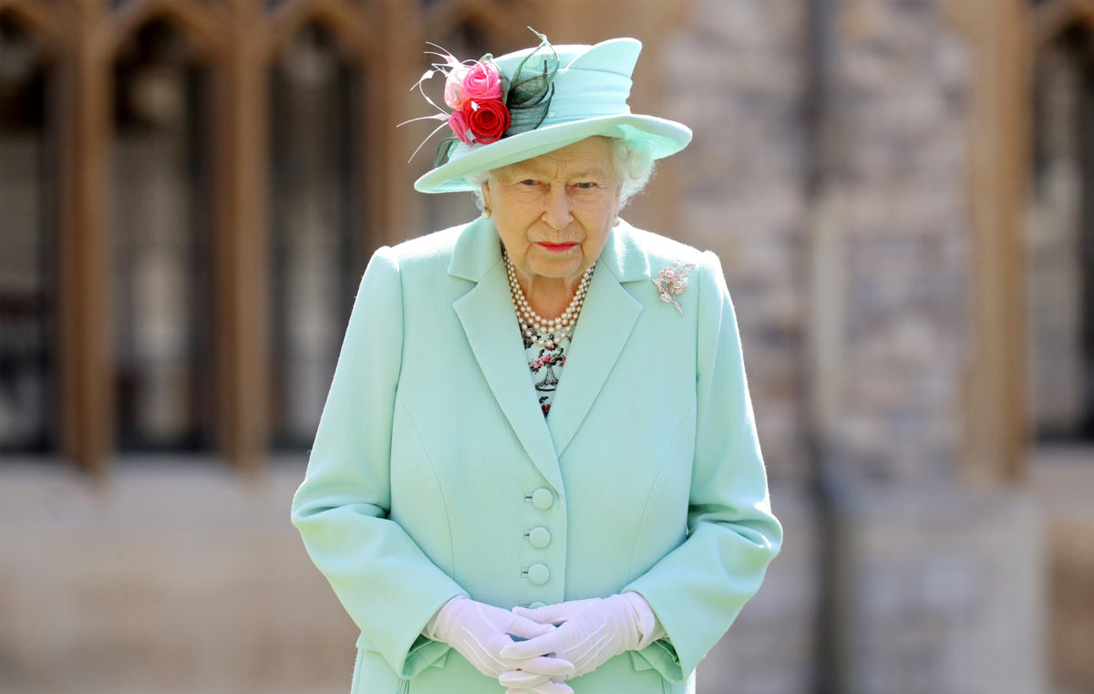 One fan claimed that the replacement of Queen Elizabeth would be an “important first step to installing Rihanna as the God Empress of Barbados.”

A few other fans commented that making Rihanna the head of state would mean bidding adieu to her highly-anticipated 9th studio album.

Interestingly, it is not surprising that Rihanna is being pushed to become the head of state. In the year 2018, the “Work” singer became Ambassador Extraordinary and Plenipotentiary in Barbados and was responsible for promoting tourism, education, and investment in the country. In 2017, the street where she lived was renamed Rihanna Drive.

The singer has also provided significant financial assistance for the country in order to support infrastructure improvements, and in recent times, for coronavirus relief aid.

Barbados became independent in 1966, and not stated that it aims to “take the next logical step toward full sovereignty and become a Republic by the time we celebrate our 55th Anniversary of Independence.” 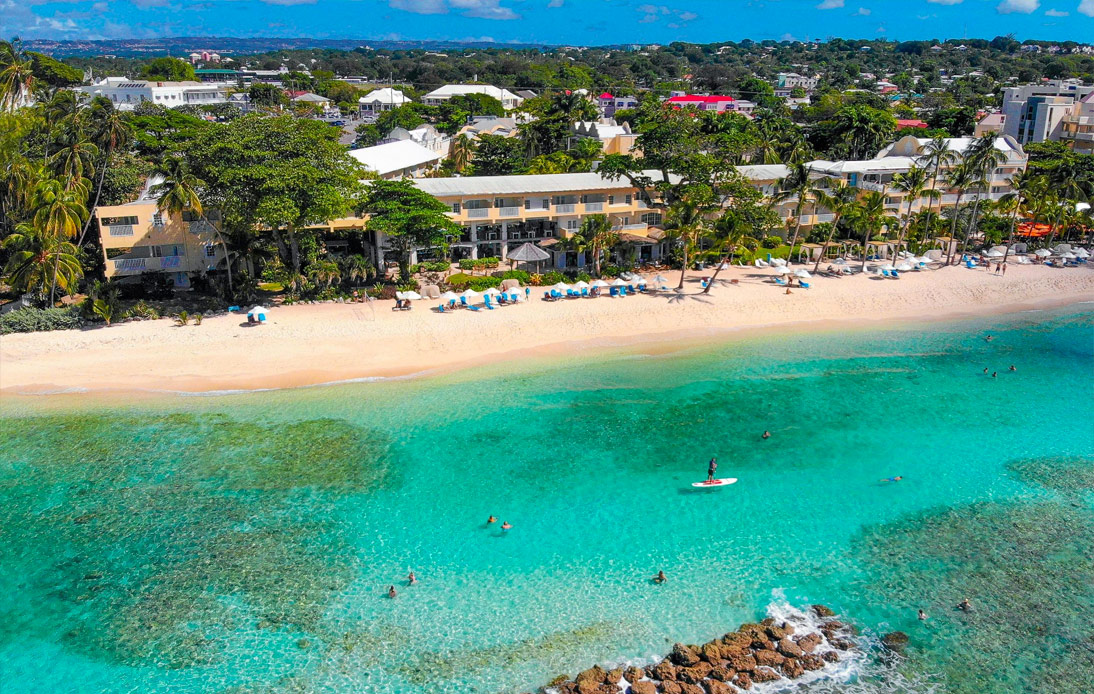 “Barbadians want a Barbadian Head of State. This is the ultimate statement of confidence in who we are and what we are capable of achieving,” Governor-General Sandra Mason said before Parliament Tuesday, reading a speech written by Prime Minister Mia Mottley.

“Barbados and the UK are united in our shared history, culture, language, and much more. We have an enduring partnership and will continue to work with them along with all our valued Caribbean partners,” a British Foreign Office spokeswoman said.

Even after independence, Barbados remained connected to the monarchy, and Queen Elizabeth II acted as its legal and practical ruler. It is expected that the nation would become a republic within the Commonwealth.

It was in 1625 that Barbados was seized by England and was infamous for becoming the hub of the transatlantic slave trade.

Other former Caribbean colonies include Trinidad and Tobago, Dominica and Guyana, which became independent in the 1960s and 1970s.