Fast & Furious Franchise Is Two Movies Away From Its End 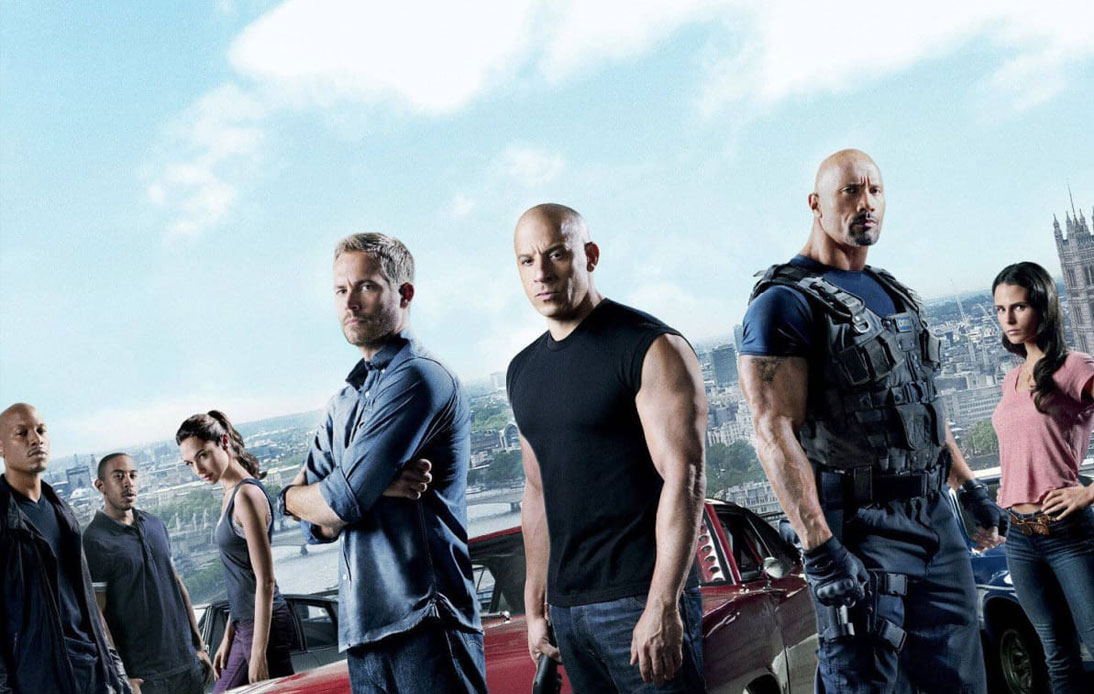 The Fast & Furious movie franchise, known for its long duration, will come to an end after its last two films.

According to reports, Justin Lin will be in charge of directing the last two installments, which would be films 10 and 11 in the series.

Since then, the franchise has grown to include eight direct sequels, an animated television series, and a spin-off film, also becoming hugely popular within the action-loving audiences.

The novel film will hit the big screen in May 2021, after being delayed for a year by the coronavirus pandemic.

So far, the series has generated up to $5.7 billion (£4.3 billion) worldwide. It includes last year’s Fast & Furious: Hobbs & Shaw, which starred Dwayne Johnson and Jason Statham.

According to the media, these two films are expected to tell a great story that involves all the principal cast members of the series. 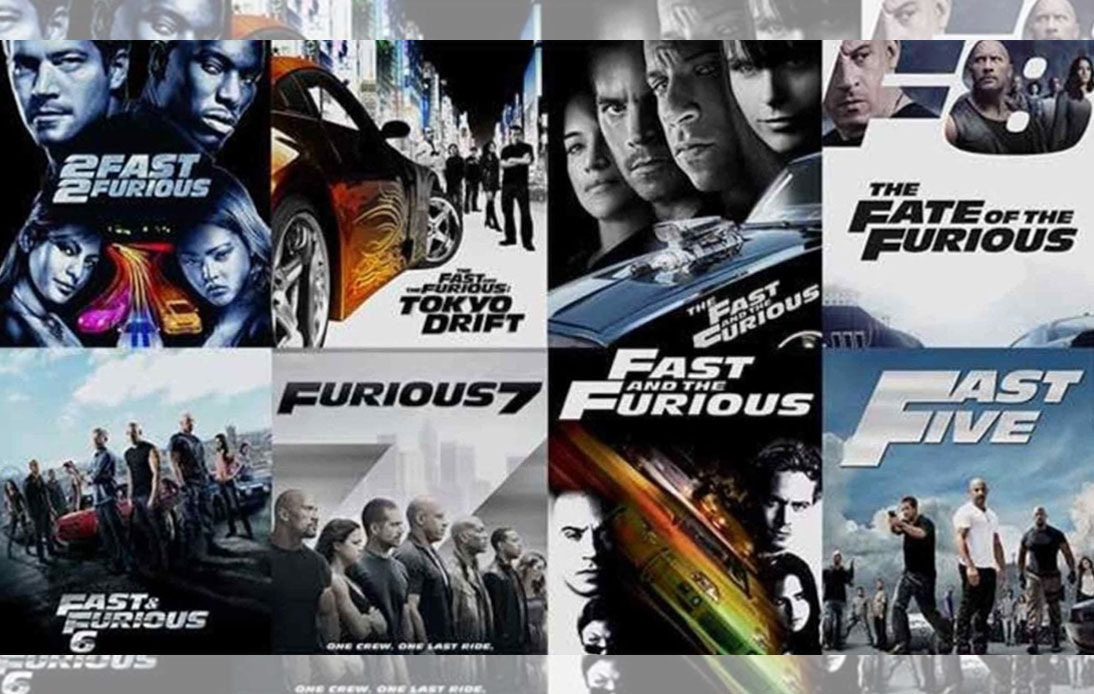 When The Fast and the Furious was released in 2001, no one anticipated that the franchise would become a global box office giant.

Entertainment Weekly scoffed, saying: “The Fast and the Furious… scarcely lives up to its title”, and The Washington Post dubbed the film a “Rebel Without a Cause without a cause.”

However, many people supported the production.

Walker then returned in 2 Fast 2 Furious alongside Tyrese Gibson. This installment was followed by The Fast and the Furious: Tokyo Drift with Lucas Black.

But the film that opened the doors to success for the franchise was 2009’s Fast & Furious. From its premiere, the series developed enormously and became one of the most acclaimed in the industry.

Since then, the Fast & Furious franchise has continued to expand, and renowned actors have been cast in its movies.