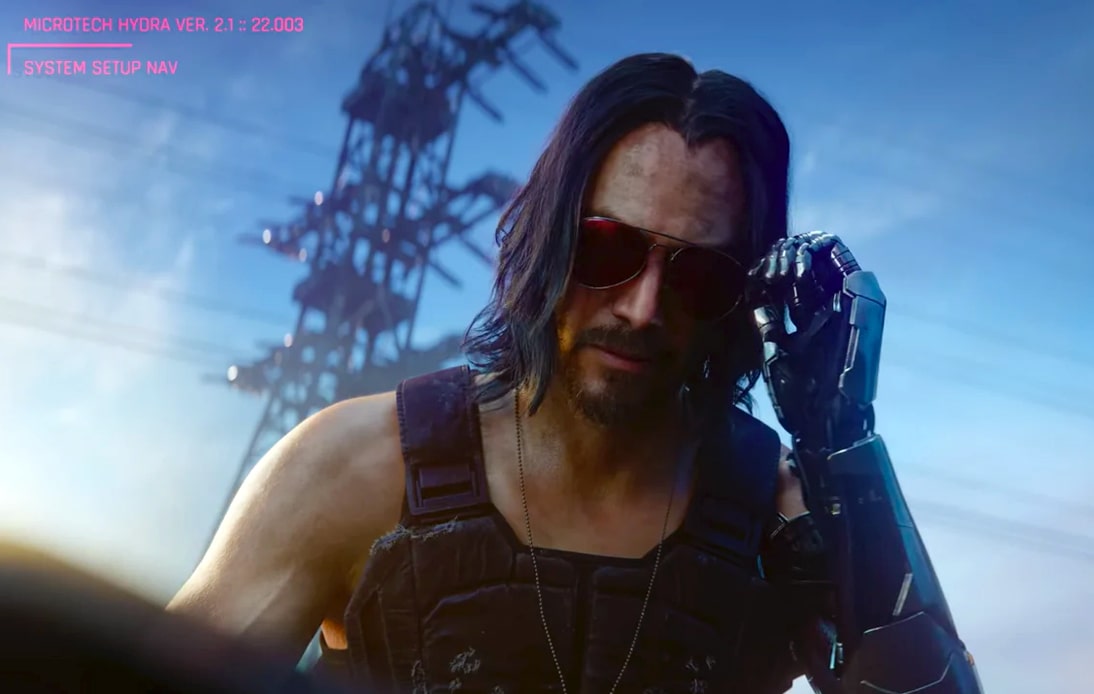 Sony has decided to remove Cyberpunk 2077 from its Playstation game store and offered refunds to gamers even though it is one of the most anticipated games of the year.

This move comes after users complained that the game was riddled with bugs and glitches and prone to crash. Subsequently, Microsoft announced that it would also refund the money to Xbox players who were dissatisfied with the game.

Developer CD Projekt Red has promised to issue patches to improve the game for those who do not return it.

There is no word on whether or when Sony Interactive Entertainment (SIE) plans to return the game to the PlayStation Store. The company said: “SIE strives to ensure a high level of customer satisfaction, therefore we will begin to offer a full refund for all gamers who have purchased Cyberpunk 2077 via PlayStation Store.”

Although it will not pull the game from sale, Microsoft said Xbox gamers would also receive refunds.

A company spokesperson said: “We know the developers at CD Projekt Red have worked hard to ship Cyberpunk in extremely challenging circumstances. However, we also realize that some players have been unhappy with the current experience on older consoles.”

Also, to rectify the situation, it said it was issuing refunds to customers who have requested one.

Besides, it stated it would extend refunds to anyone who has purchased Cyberpunk 2077 digitally from the Microsoft Store until further notice. Users must follow the steps listed on the Xbox refund page in order to request cashback.

Sony users have reported that they could not request a refund even after the announcement and despite the company saying that it was working “to get up and running as soon as possible.”

Cyberpunk 2077 can still be purchased on PC, and players who do not want a refund for their copies can still play and enjoy its updates.

This game was originally announced in 2012 but was later re-announced in 2018. It was then showcased with great fanfare and an appearance by Keanu Reeves in 2019.

The game was well-received by audiences and critics praised it for its gameplay and visuals, despite having many glitches and visual bugs – these are common in large open-world video games and are often patched after release.

However, its release made it clear that versions of the game for older consoles such as the PS4 and Xbox One performed poorly.