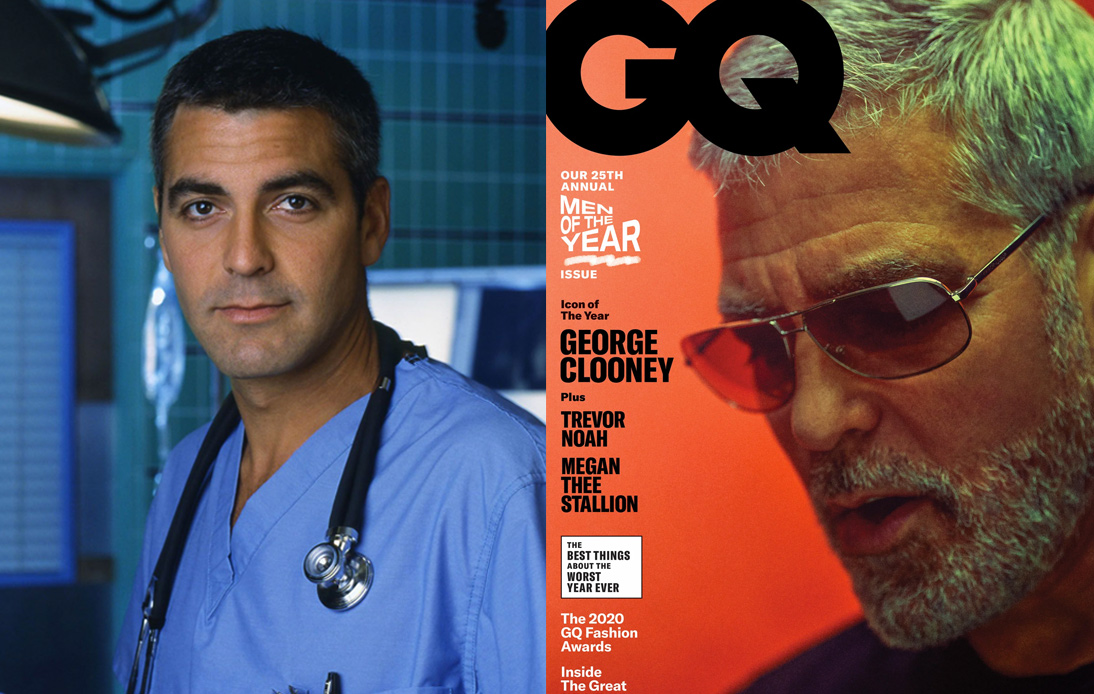 Actor George Clooney confirmed the long-standing rumor that he gave $1 million in cash to each of the 14 friends who helped him before he was famous.

Clooney, who was recently named GQ Icon of the Year, revealed that he invited his friends over to his house in 2013 and gave each of them a suitcase with money.

The group is known as “The Boys.”

It is not known for sure who received the money. The only confirmed recipient is Rande Gerber, a close friend of Clooney, former model, and A-list taste-maker.

The 53-year-old actor has never revealed who the other group members are, but his wedding guest list may provide some clues.

Thirteen men were serving as his groomsmen. One of them was Gerber, accompanied by fellow actor Richard Kind, actor-director Grant Heslov, and retired actor Tommy Hinkley.

Also on the list are Friends director Ben Wiss and Friday the 13th actor Thom Mathews. Other names featured were Waldo Sanchez, the makeup artist, and David Sagal, brother of Sons of Anarchy actress Kate Sagal.

In an interview with GQ, Clooney said: “They helped me when I needed help over the years.”

He also explained that he decided to give the money away shortly after getting a bigger-than-expected payday on the movie Gravity.

At the time, the actor was single and did not plan to have a family, although he had just met Amal. Exactly one year after giving the cash to his friends, on September 27, he married her.

The actor said he thought: “What I do have are these guys who’ve all, over a period of 35 years, helped me in one way or another.”

“I thought, you know, without them, I don’t have any of this. And we’re all really close, and I just thought basically if I get hit by a bus, they’re all in the will,” he added.

Clooney confessed that he went to a place in Los Angeles where it is possible to buy giant cash pallets. But he did not explain where it is or how he found out about it.

The actor commented that he rented a van, collected $14 million, and packed $1 million in 14 suitcases.

Then he invited his friends over, seated them in front of a map with all the locations he’s been to and all the things he’s seen because of them.

He recalled telling them: “How do you repay people like that? How about a million bucks?”