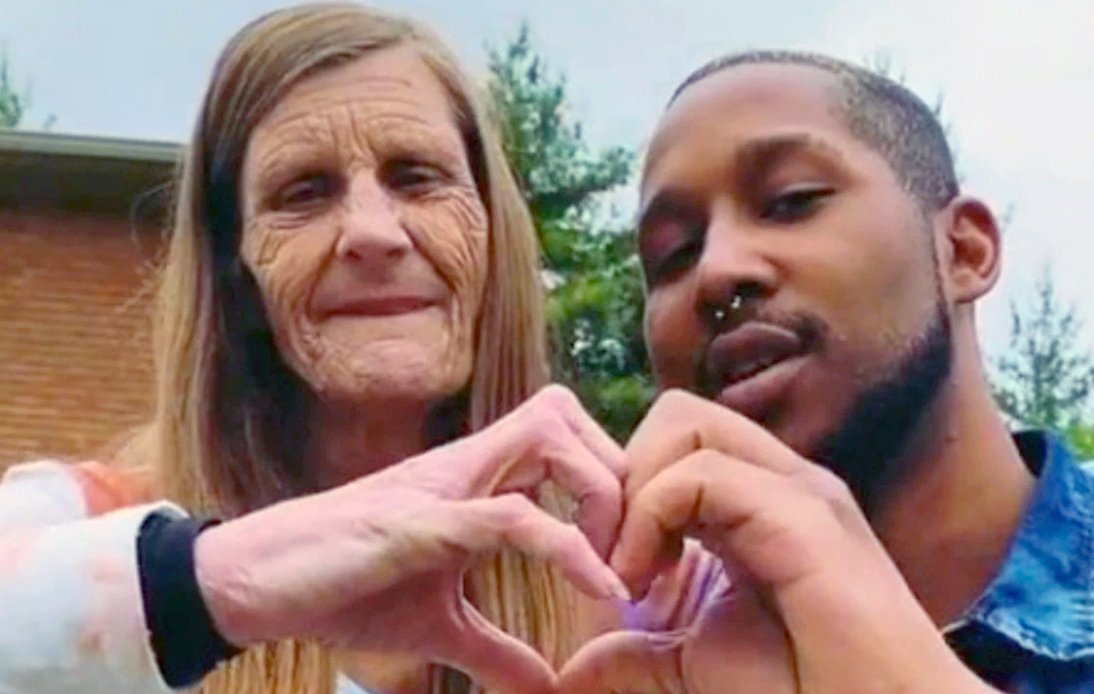 A couple who are taking the TikTok world by storm insist that their relationship is genuine, despite there being a 37-year age gap between the two love birds.

Quran, a US-based 23-year-old man, regularly shares videos of him and his 60-year-old girlfriend, Cheryl, enjoying rap and R&B songs. The TikTok user, who goes by the username @ttvleolove_3, seeks to give fans a glimpse of life with his other half despite many trolls calling their relationship “disgusting.”

In a recent video that amassed 3.7 million views, the couple answered the question: “do your family approve y’all dating?”

With a united “yes,” they said that Cheryl’s children, who are all reportedly older than Quran, were happy with their relationship. The couple, who share videos of them dancing and kissing, often refer to themselves as “couple goals.”

However, their millions of views often come alongside a series of negative comments from trolls claiming their romance is a sham.

Another TikTok post sheds light on the mean comments Quran and Cheryl have received since they began to share the details of their romance online. In a video titled “me defending my girl in the comments section,” he throws household items at the phone’s camera.

Quran’s videos also frequently feature cruel comments from users saying that he is only with her because she is rich and questioning whether their love is genuine.

Besides calling the relationship a publicity stunt, people have criticized Cheryl’s appearance, asking if she has teeth, embarrassing her “wrinkled” face, and saying that she looks more like Quran’s grandmother. The 60-year-old woman, whose TikTok user is @oliver6060, claims that she has an eating disorder and hit out at haters through an Instagram live.

“You don’t judge a book by its cover,” she said. “People are too farfetched, they say stupid immaterial s***, but what I say back to that is, you can’t judge us.”

“Looks have nothing to do with it, we’re given our looks, how can we help what we look like? The best thing is our heart,” Cheryl added. “I’m not doing anything wrong, we dance, we spread positive vibes, we have a lot of good things going for us, I’m not gonna let the haters win.”

“He treats me good, I treat him good, what’s everyone concerned about?” she went on.

The woman also revealed that she has an ex who is 22 years younger than her and whose mother was only three months her senior. Besides, she added that age is just a number and that “we can’t help who we love.”