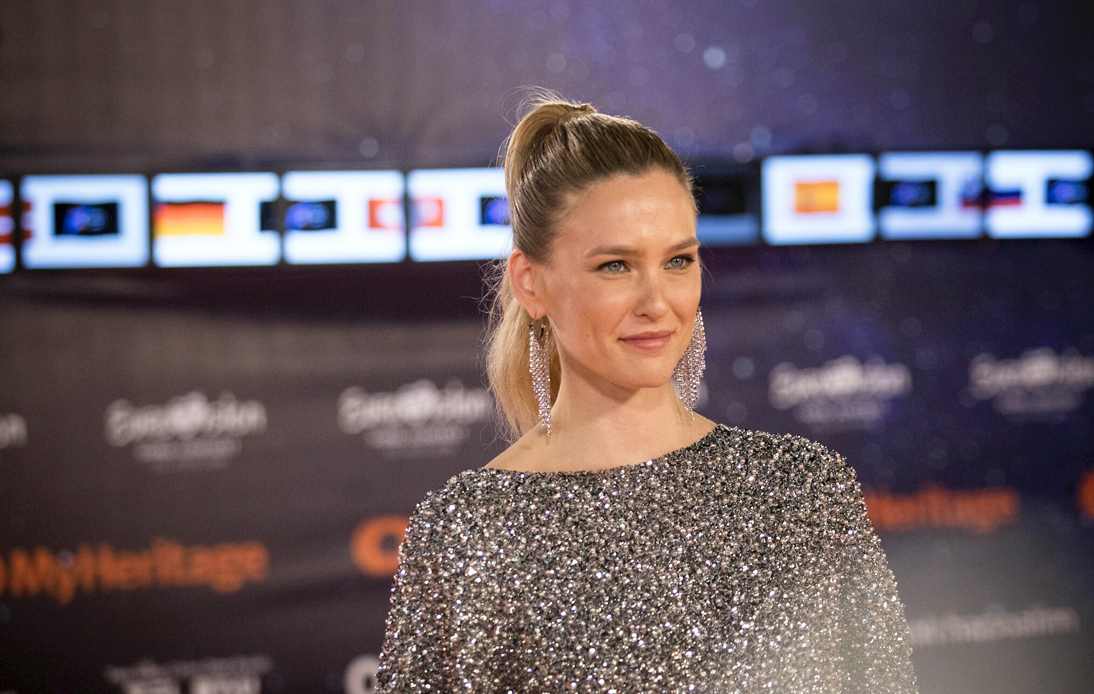 After evading taxes for several years, Israeli top model Bar Refaeli has been penalized by the court in Tel Aviv, which imposed a large fine on her and mandated nine months of community service.

Refaeli, who is also an actress, TV host, and an entrepreneur, affirmed that she provided false tax returns when she lived overseas, in a bid to avoid paying taxes in Israel.

As she pleaded guilty to the charges of tax evasion, she was directed to pay a fine of 2.5m-shekel ($730,000), which is not inclusive of arrears.

Interestingly, her mother Tzipi Refaeli has also been convicted, due to the role she played in evading taxes apart from several other offences. 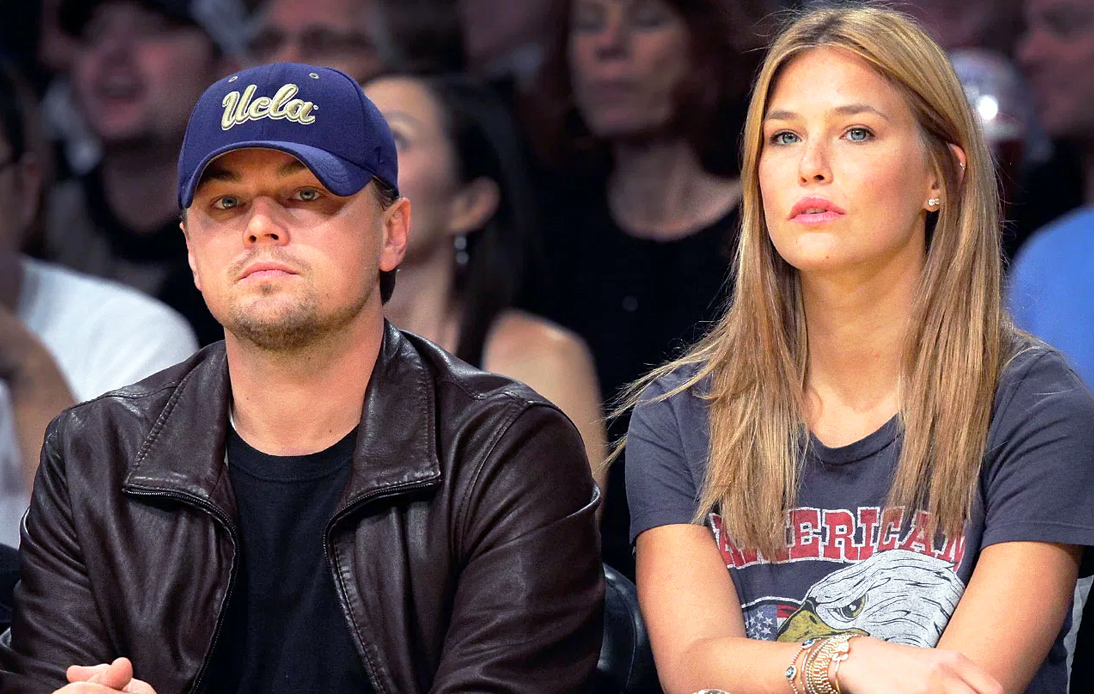 A deal was entered into by the women and the authorities last month, following which the women pleaded guilty.

This high-profile case came under the scrutiny of Israeli authorities five years ago.

The daughter confirmed that while was staying abroad, she did not declare the income she generated globally for a few years. However, her lawyers argue that the model’s intention was not to avoid taxes.

Tzipi Refaeli, on the other hand, has been deemed guilty of signing property leases using their relatives’ names, so as to hide the actual residency status of the model. She is facing several other charges as well.

Bar Refaeli, who hosted the Eurovision song contest 2019 and dated Oscar-winner Leonardo DiCaprio has been a controversial figure throughout her career.

In 2018, she featured in an advertisement donning a niqab, which sparked agitation as it was construed as Islamophobic. She was also criticized by the Israeli army for not completing military service.

She attempted to create a no-fly-zone over her wedding venue in 2015, which did not go down very well with the citizens.