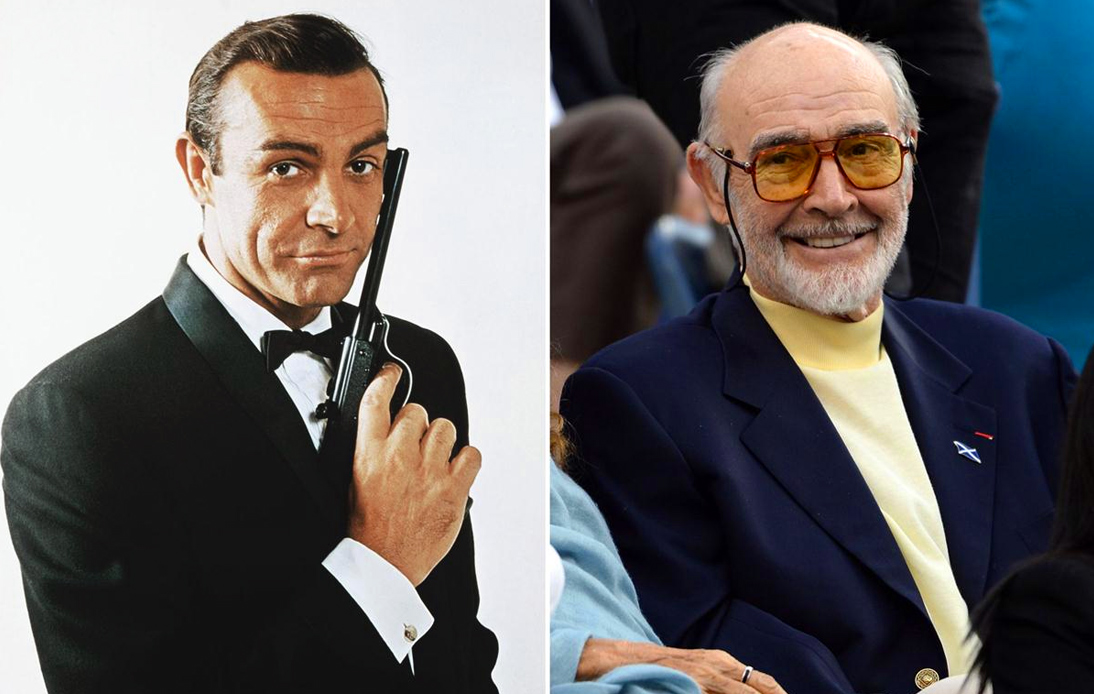 Famous Scottish actor Sean Connery died at the age of 90, his family reported.

His son said he died peacefully in his sleep in the Bahamas after having been unwell for some time.

Sir Sean Connery was best known for playing the iconic James Bond character. He was the first person to bring the spy thriller protagonist to the big screen, and he appeared in seven of the installments.

His career spanned more than five decades. Among the awards he received were an Oscar in 1988 for his role in The Untouchables, two BAFTA Awards (including a BAFTA Academy Fellowship Award), and three Golden Globe Awards (one of them was the Golden Globe Cecil B. DeMille Award to the trajectory).

The Hunt for Red October, Highlander, Last Crusade and The Rock, and Indiana Jones were some of his movies.

Jason Connery, the actor’s son, said his father had many family members who could be in the Bahamas around him when he died overnight in Nassau – much of the Bond film Thunderball was filmed in that place.

“We are all working at understanding this huge event as it only happened so recently, even though my dad has been unwell for some time,” Jason Connery said.

Besides, he added: “A sad day for all who knew and loved my dad and a sad loss for all people around the world who enjoyed the wonderful gift he had as an actor”. 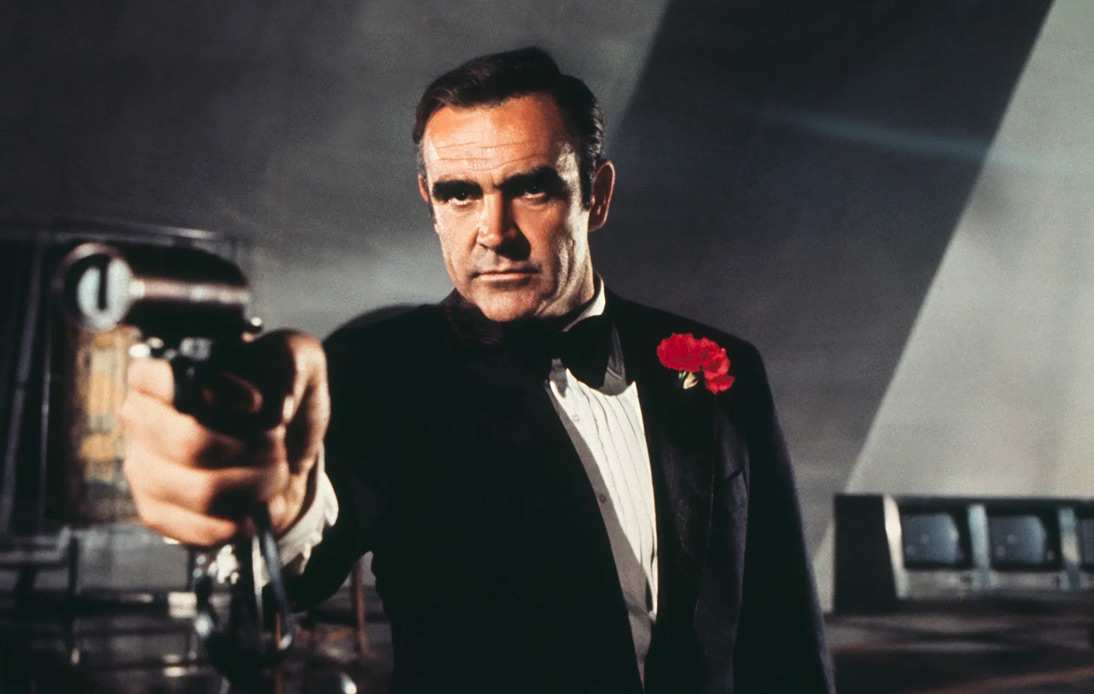 Connery publicist Nancy Seltzer said there would be a private ceremony followed by a memorial that has yet to be planned after the pandemic is over.

Daniel Craig, current James Bond, said that Sean Connery defined an era and that he was one of the true greats of cinema.

“Sir Sean Connery will be remembered as Bond and so much more. I have defined an era and a style. The wit and charm he portrayed on screen could be measured in megawatts; he helped create the modern blockbuster.

He will continue to influence actors and film-makers alike for years to come. My thoughts are with his family and loved ones,” he added.

Craig also referenced Connery’s love of golf by saying “Wherever he is, I hope there is a golf course.”

Sean Connery had his first significant film appearance in the British movie No Road Back in 1957.

He then played James Bond, a role that brought him international recognition.