James Bond Flick ‘No Time To Die’ To Premiere in London 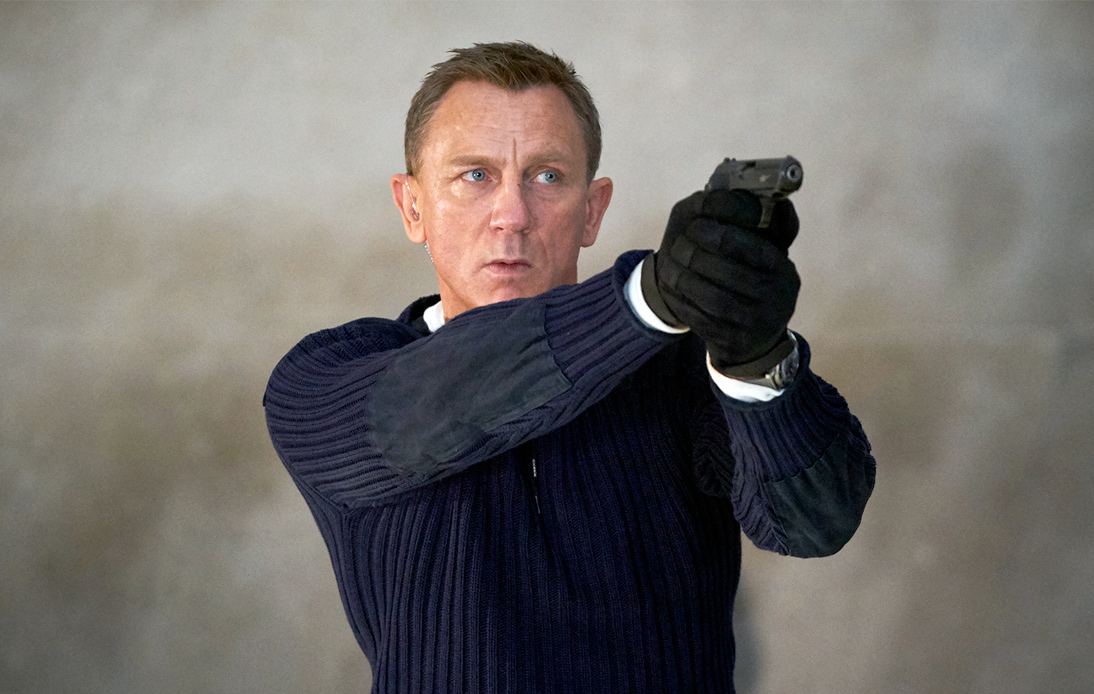 The long-awaited world premiere of No Time To Die, the latest James Bond movie, will be taking place in London’s famous Royal Albert Hall tomorrow.

On September 28, nearly six years after the latest franchise’s installment premiered, Daniel Craig will hit the big screen in what will likely be his last appearance as 007.

No Time To Die, the world-famous spy saga’s 25th movie, was delayed 18 months due to the Covid-19 pandemic. Its three previously scheduled premieres were in March and November 2020 and in April this year.

However, all were canceled while cinemas remained closed amid the health crisis.

Now, the movie has become a symbol of the film industry’s battle against the pandemic and its aftermath.

Media cameras could focus on stars walking through the red carpet leading to the prestigious concert hall, where Specter premiered in 2015, including Craig, Rami Malek, Lea Seydoux, as well as Eon, Universal and MGM’s top brass. Moreover, UK royalty and those deemed “the pandemic’s heroes” have been invited to the event.

But the British and worldwide filmmakers, still struggling to recover from multiple lockdowns and strict social distancing measures, will have their eyes on what will happen next.

No Time To Die will premiere nationwide just two days later, on September 30, while its world premiere has been scheduled for October 8.

Cinema operators, big studios like MGM and prominent distributors like Universal Pictures expect the launch to be a great success and attract audiences to theaters not only in the UK but around the world.

The film’s premiere could be key to helping the sector recover. The Covid-19 crisis forced theaters to close for months in key markets, such as the United Kingdom and the United States, delaying premieres and hitting finances hard.

However, since tickets for the latest James Bond franchise’s installment went on sale on September 13, theater owners have reported a demand level that can be only compared to major pre-pandemic releases.

According to theaters operators, No Time To Die’s pre-release behavior is the closest equivalent to Avengers: Endgame, which broke UK box office records after grossing $56.1 million in its opening weekend, beating the mark established by Specter.

The film is expected to hit over 700 screens across the UK and surpass the pandemic-era records, including Tenet, Godzilla vs. Kong, Fast & Furious 9 and Black Widow.