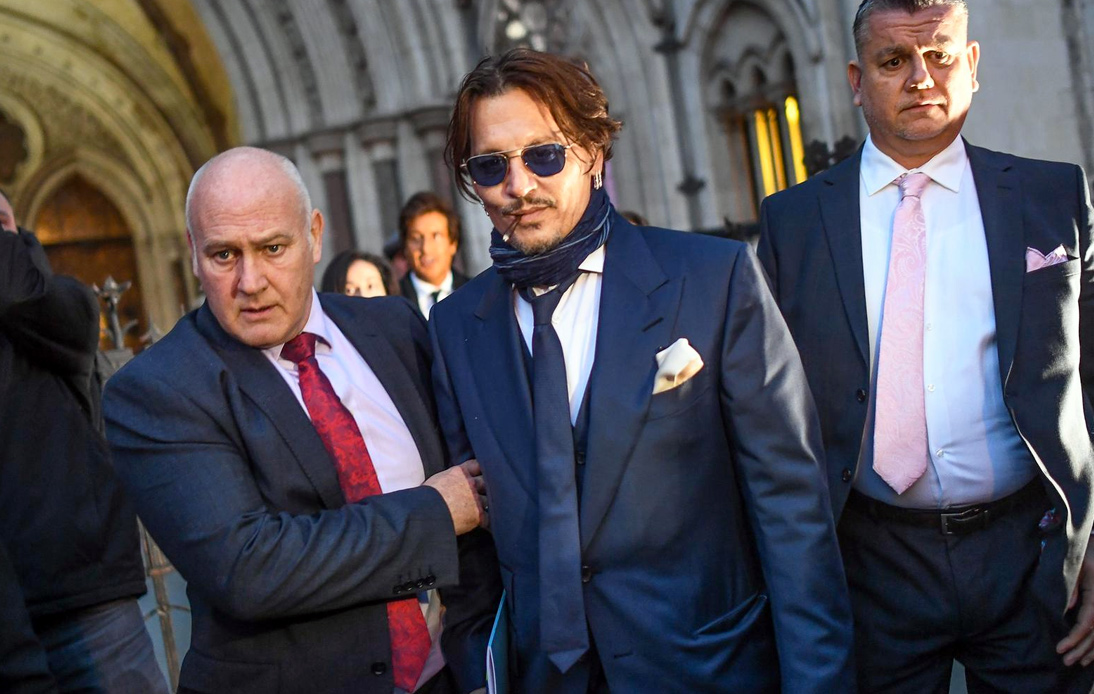 Johnny Depp has lost his defamation suit against British newspaper The Sun for calling him a “wife-beater” in an article.

The 57-year-old actor sued the popular tabloid after it was claimed he assaulted his ex-wife Amber Heard, which Depp denied.

The judge who presided over the case on Monday dismissed Depp’s lawsuit, ruling that the story published in The Sun had been justified and came from the information provided by Heard.

In this regard, Judge Nicol said that The Sun had shown that what was in the article was substantially right.

Besides, it found that 12 of the 14 alleged incidents of domestic violence had occurred.

Depp had sued the publisher of The Sun, News Group Newspapers (NGN), and its executive editor, Dan Wootton, for an article published in the tabloid. It was titled: “How can JK Rowling be ‘genuinely happy’ casting Johnny Depp in the new Fantastic Beasts film after assault claim?”

Judge Nicol said: “Taking all the evidence together, I accept that she was the victim of sustained and multiple assaults by Mr. Depp in Australia.”

“I accept her evidence of the nature of the assaults he committed against her. They must have been terrifying,” the judge added.

A spokesperson for The Sun said it had defended victims of domestic abuse for decades. Additionally, he thanked Amber Heard for her courage in giving her testimony in court.

“Most troubling is the judge’s reliance on the testimony of Amber Heard, and corresponding disregard of the mountain of counter-evidence from police officers, medical practitioners, her own former assistant, other unchallenged witnesses and an array of documentary evidence which completely undermined the allegations, point by point,” she added.

The controversial trial took place over 16 days in July at the Royal Courts of Justice in London.

Elaine Charlson, Heard’s attorney in the United States, said the ruling was not a surprise, adding that “very soon, we will be presenting even more voluminous evidence in the US.”

Depp is also suing his ex-wife in a separate case over an opinion piece the Washington Post wrote, alleging he was violent towards her.