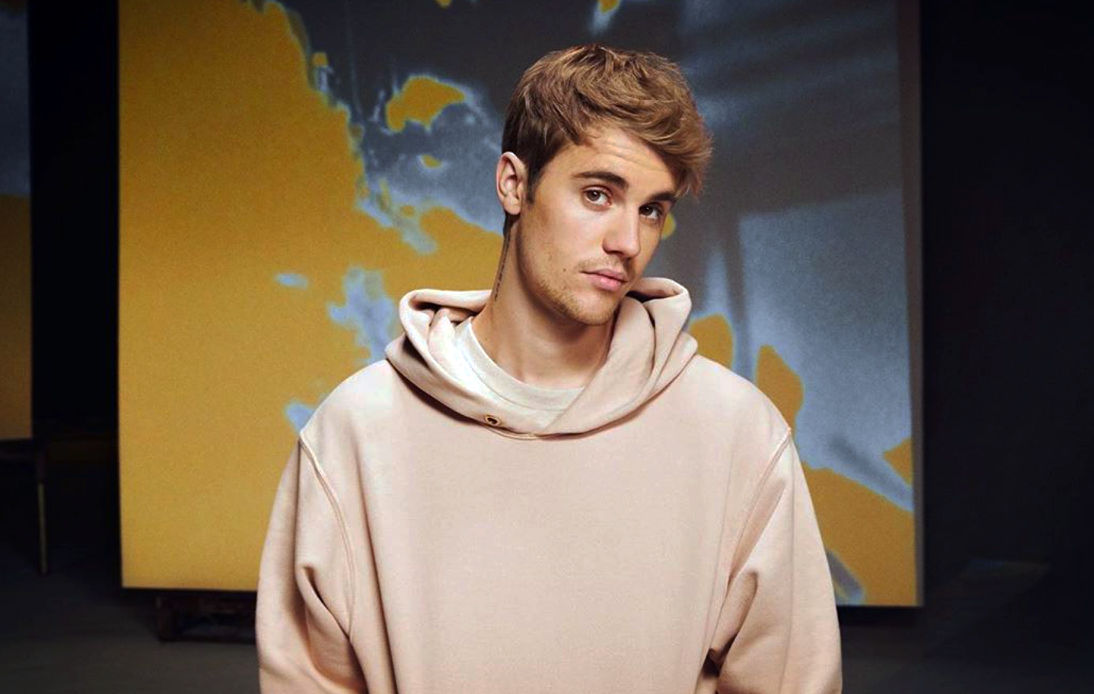 In response to these allegations, Bieber filed a defamation suit against both the women for $20 million on Thursday in LA.

The lawsuit stated that the accusations were fabricated lies and that the women were “trying to capitalize on the climate of fear permeating the entertainment industry, Hollywood and corporate America, whereby it is open season for anyone to make any claim (no matter how vile, unsupported, and provably false) about anyone without consequence”.

The first allegation came from a Twitter account with the username Danielle, who claimed that on 9th March 2014, Bieber invited her and a couple of friends to a Four Seasons hotel after he gave a surprise performance at a bar.

The tweets also stated that the assault happened in a private room in the hotel and that she had to go through several therapy sessions to cope with the assault.

The tweets have been deleted now but the screenshots are still being shared across the globe.

In response to these tweets, Bieber posted a series of tweets in an attempt to prove his innocence. In one such tweet, he shared screenshots of articles dated the day of the assault, where he was seen with his former girlfriend Selena Gomez.

To prove that he did not stay in a Four Seasons hotel, he tweeted screenshots of receipts for an AirBnB and the Westin hotel for the same dates.

Another picture began circulating on the social media platform, which places him at a restaurant in a Four Seasons Hotel, a day after the alleged sexual assault took place.

In response, the lawsuit stated that “even though Bieber went to the restaurant, he did NOT stay at the Four Seasons Hotel.”

The second allegation came from a Twitter user Kadi, who accused Bieber of sexually assaulting her in a New York hotel in May 2015.

Responding to her allegation, the lawsuit stated the allegation was fabricated “out of her desire for fame and attention”.

Justin Bieber is one among the string of celebrities who have been accused this month, including Riverdale actors Cole Sprouse, Vanessa Morgan, Lili Reinhart, and KJ Apa, all of whom have denied the claims.