Lily Collins Was Wrong About Emily in Paris’ Character Age 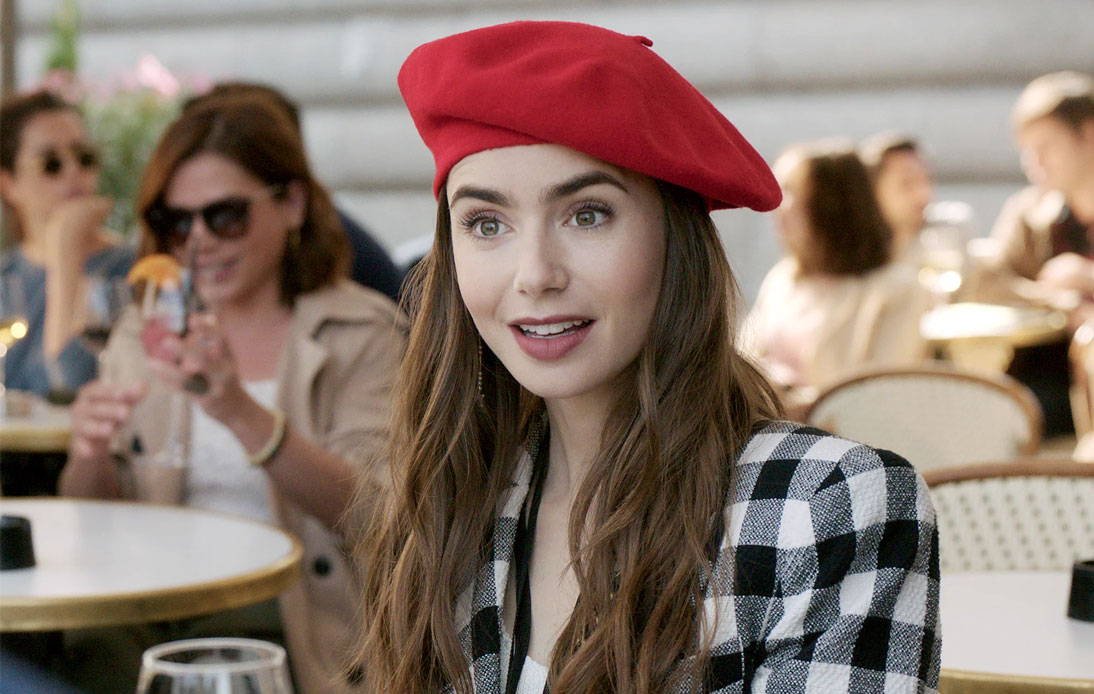 The renowned actress and performer of the title role in Netflix’s Emily in Paris, Lily Collins, admitted on Friday that she was wrong about the age of her character.

These statements come after, in a recent interview, Collins said that Emily is actually much younger than her.

In this sense, the 31-year-old star published through her Instagram stories: “Emily looking at me when I get her age wrong”, along with a funny GIF of the character and an iconic “Sorry girl”.

Emily in Paris is an American drama and comedy series that has received positive and negative reviews since the premiere of its first episode.

Lily Collins has been praised for her excellent performance. However, the critics against this production affirm that it shows a stereotyped and full of clichés image of a country. Also, according to Parisians, Emily in Paris is wrong about French culture.

Now, the unfavorable criticism points towards Emily’s age, especially after the actress’s statements for British Vogue magazine in which she claimed that the character was in her early 20s. 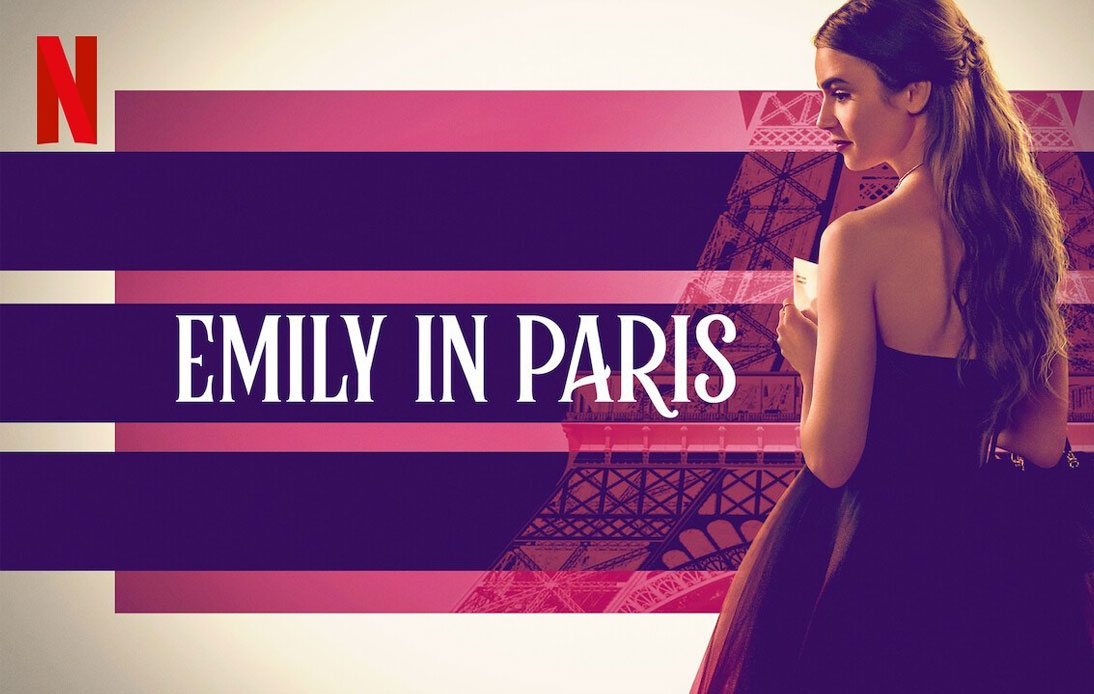 Lily Collins explained: “I don’t believe we’ve ever given her a specific ‘number’ for her age, but I believe that she’s pretty fresh out of college. Maybe this is her first year after graduation. I want to say she’s like, 22-ish”.

Moreover, the star added: “She’s had enough experience at her company in Chicago to have earned the respect of her boss. She’s a smart cookie and really innovative – and this is not her first rodeo doing what she does. She’s gone to school for this, and she’s completed internships”.

But something had not seemed to add up there. Those who read Collins’ statements, questioned Emily’s actual age because it is highly unlikely that a 22-year-old has a master’s degree and has already completed several internships.

These claims puzzled people on social media, who said the age of the show’s main character had not made much sense and posted comments like these: “As if the show wasn’t unrealist enough, now you’re telling us she’s supposed to be 22? HA! There’s no way!”

Collins said that even though Emily had a lot of work experience, she still had a lot to know and said she must catch up on French culture.

Netizens were struggling to try to accept such a confusing announcement. Then Lily cleared things up and admitted that she had made a mistake in the interview. However, she did not say what Emily’s true age is.