Media Mogul Sumner Redstone Passes Away at Age of 97 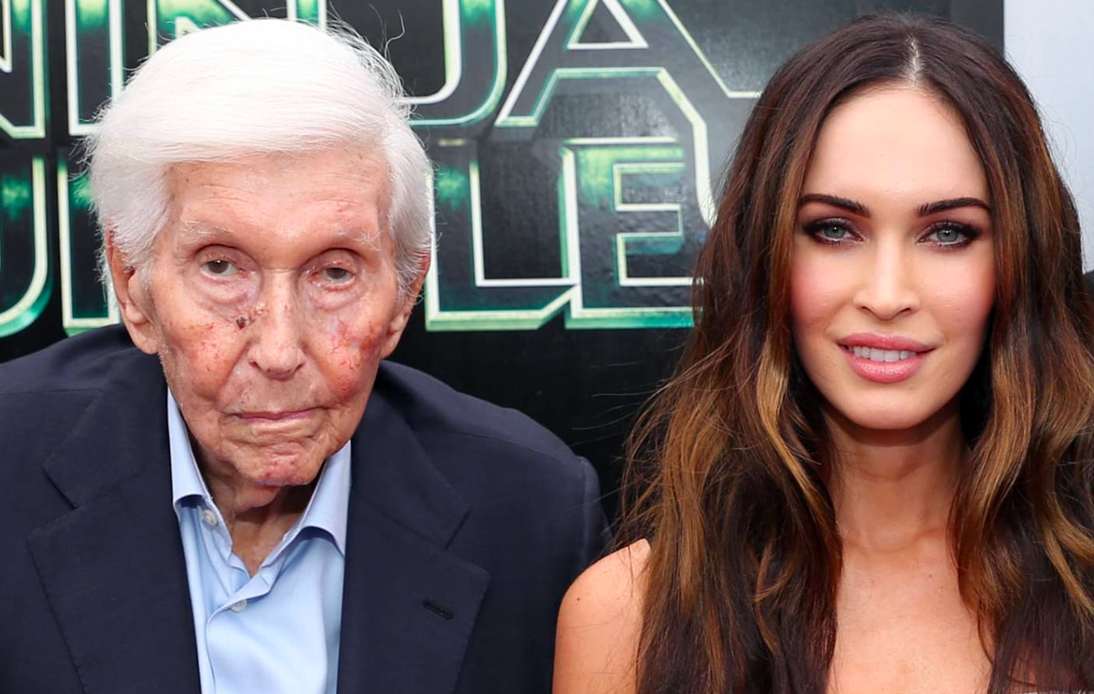 Sumner Redstone, the man who began his career by taking over father’s drive-in movie theatre business and eventually went on to build a media empire, has passed away. He was 97 years at the time of his death.

Redstone is often given credit for being a frontrunner in developing the entertainment industry as we know it today.

Redstone will be remembered for playing an instrumental role in creating the multiplex model in the 1960s, which integrated theatres in malls and promoted the concept of including more than one screen in a theatre.

He had stakes in the industries of film, TV and publishing.

Moreover, his company also controlled Comedy Central and Nickelodeon, which are household names across the world, and the Blockbuster video rental chain also falls under its authority. Several popular television shows such as The Big Bang Theory and CSI reached wide audiences through his television networks and movies like Titanic and Top Gun also found their way to the silver screen through his business.

ViacomCBS confirmed the news of his death on Wednesday.

Shari Redstone, his daughter, took over the business when his health condition began to worsen. She stated that she is very proud of her father.

She told Variety in a statement: “My father led an extraordinary life that not only shaped entertainment as we know it today but created an incredible family legacy. Through it all, we shared a great love for one another and he was a wonderful father, grandfather and great-grandfather.”

In 2012, Redstone became the recipient of a star on the Hollywood Walk of Fame.

His life was a subject of several controversies as well, including public family feuds over the business as well as accusations of him providing his mistresses with cash gifts.

Sumner Redstone was a graduate from Harvard University and was a lawyer at one point. His life was a rollercoaster ride as his achievements were juxtaposed with several challenges as well. He successfully beat prostate cancer.

“I have no intention of ever retiring, or of dying,” he said in an interview in 2009.

He, however, retired from his position as chairman of Viacom and executive chairman of the CBS board of directors in 2016.