Disney To Debut All Its 2021 Movies Exclusively in Theaters 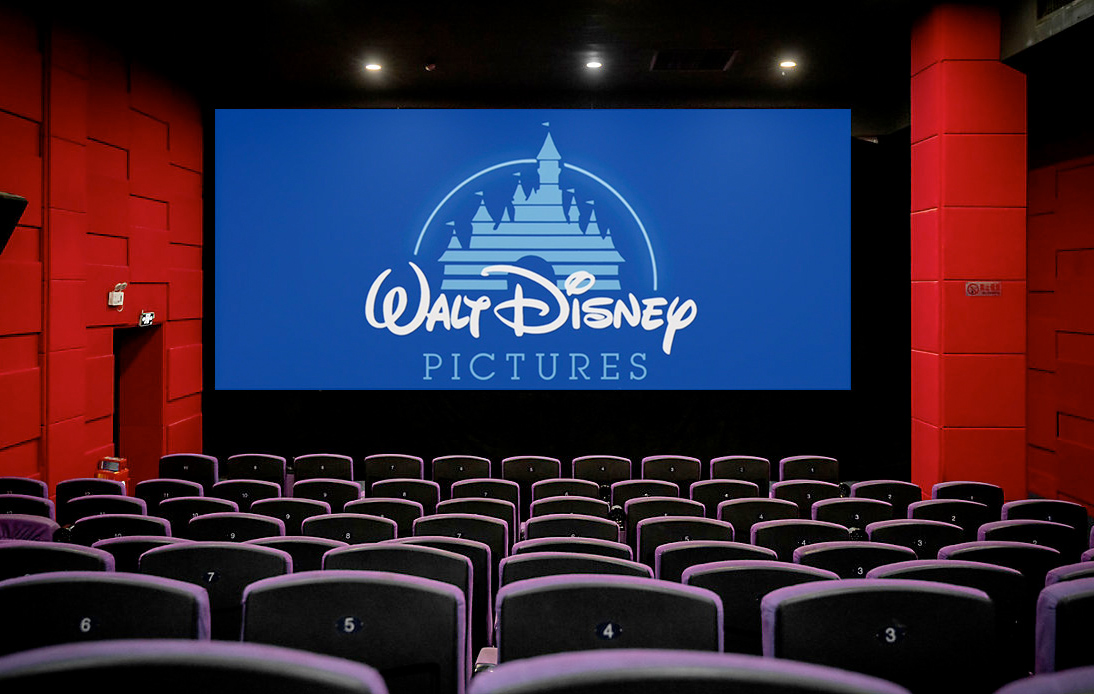 Walt Disney Co has just announced that all its upcoming movies for 2021 would be screened only in theaters before releasing on streaming platforms.

The entertainment giant said its decision seeks to boost entertainment venues that had struggled during the pandemic when highly-anticipated major movies debuted online at the same time as in theaters.

One of its biggest releases, which will have an exclusive theatrical debut, is Marvel’s Eternals, expected to premiere in November.

The film followed the successful theatrical release of another major film in the franchise: Shang-Chi and the Legend of the Ten Rings, which grossed $127.6 million worldwide in its opening weekend in theaters this month.

Takings for Shang-Chi and the Legend of the Ten Rings, which tells the story of a former assassin who takes on his power-hungry, warlord father, were only below the 158-million-dollar sum raised by Marvel’s Black Widow in July.

In August, Disney CEO Bob Chapek described the Ten Rings role as “an interesting experiment for us,” considering the fact that all earlier films had been released online simultaneously with theaters since the health crisis started.

Disney previously announced that the film would be available exclusively in theaters for the first 45 days before arriving on its eponymous subscription streaming platform, Disney+.

Under the direction of Oscar-winning director Chloe Zhao, Eternals will be released on the same schedule, debuting first in theaters, as will Steven Spielberg’s remake of West Side Story.

The animated musical based on Colombian culture, Encanto, will also be available in theaters for 30 days after its release, scheduled around the Thanksgiving holiday in November, before moving onto digital platforms.

Other major studios have watched closely at the Hollywood giant’s performance in theaters to determine whether they should resume theaters debuts or keep the hybrid or fully-online premiere format.

Disney’s decision to release the rest of its 2021 films exclusively in theaters also comes after actress Scarlett Johansson’s controversial lawsuit against the company for breaching a contract after streaming Black Widow at the same time as its theatrical release.

Ms. Johansson and her legal team argue that Disney’s move deprived her of potential revenue, but the lawsuit is still ongoing.