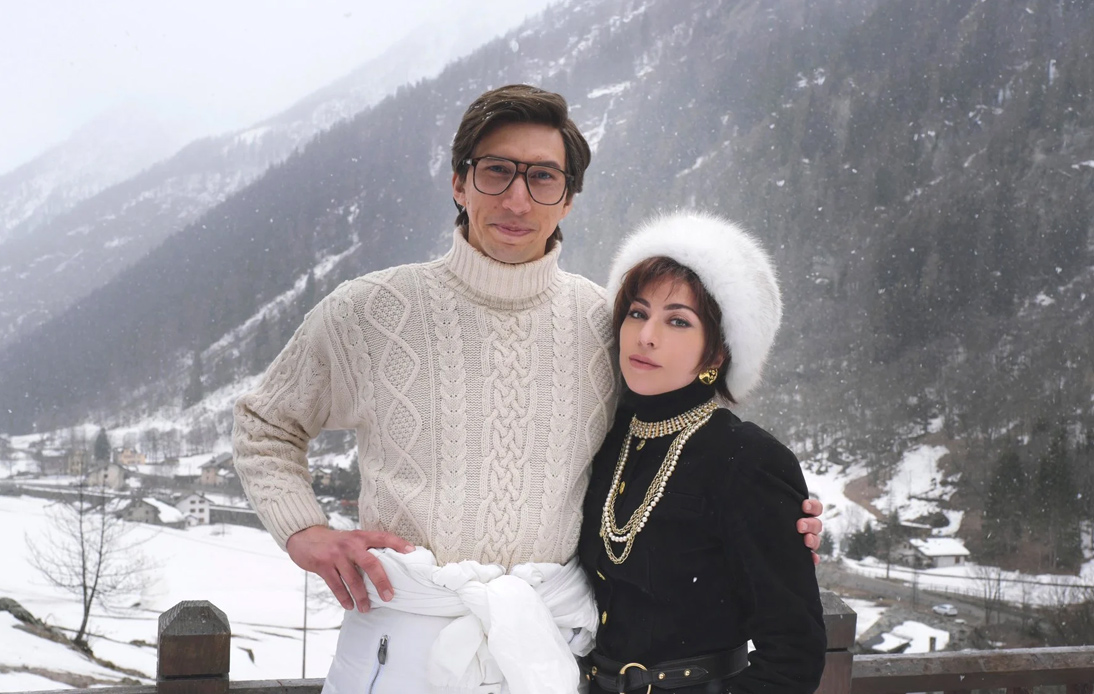 The internet exploded on Wednesday after Lady Gaga posted a photo from the set of Ridley Scott’s new film “House of Gucci” with her co-star Adam Driver.

Social media users showed excitement for the renowned and talented cast and for the retro outfits worn by the famous singer and her colleague. She will play Patrizia Reggiani and Driver her ex-husband, fashion mogul Maurizio Gucci.

The film is based on the novel titled “The House of Gucci: A Sensational Story of Murder, Madness, Glamor, and Greed.”

It tells the story of the famous family dynasty and the downfall of Reggiani, who was accused and convicted of having planned the murder of her husband. Gucci was shot outside his office in Millan in 1995, and Ms. Patrizia was sentenced to 29 years in prison for the crime.

She was nicknamed the “Black Widow” and served 18 years in prison before being released in 2016.

The photo shows Gaga wearing a white fur hat and gold jewelry, highlighting her striking resemblance to Italian high society. Driver appears in the picture wearing a cream knitted sweater, oversized glasses, and a white jacket tied around her waist.

Although some behind-the-scenes photos were released earlier this week, it was the first time viewers saw Driver portraying the late grandson of brand founder Guccio Gucci.

The film, which is being filmed in Italy, is expected to hit the big screen in late November.

Roberto Bentivegna was in charge of adapting the book written by Sara Gay Forden. Director Ridley Scott has worked hard ever since to create the film, which featured actors such as Jared Leto, Al Pacino, Jeremy Irons, Reeve Carney, and Jack Huston.

Movie fans and critics are looking forward to the film’s premiere.

Gaga had a breakthrough role with “A Star Is Born” in 2018, which led to her getting an Oscar nomination for best actress and winning an Academy Award for best original song for “Shallow.”

Driver starred in Marriage Story in 2019, receiving rave reviews for his performance and an Oscar nomination for Best Actor.