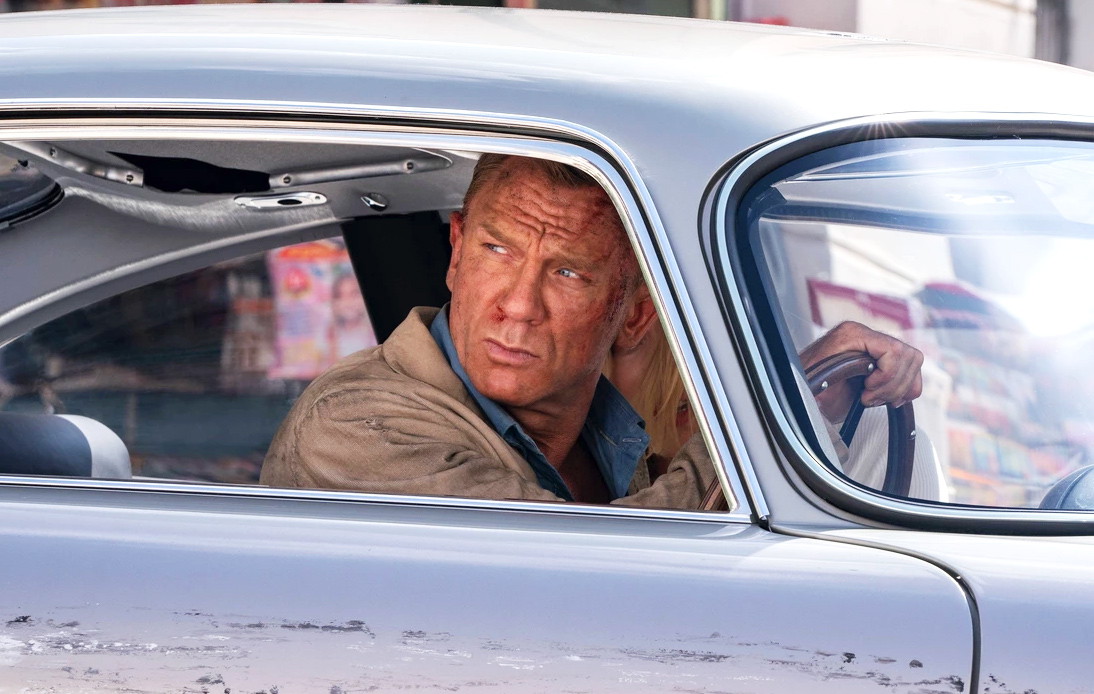 The release of the new James Bond film has been delayed for the third time after the COVID-19 situation worsened in some parts of the world.

James Bond No Time To Die’s producers had already delayed the film’s release twice due to the coronavirus pandemic. Now, its worldwide debut will be on October 8, 2021, as an announcement on the film’s website said.

It was originally set to debut in April 2020.

No Time To Die is the 25th installment in the James Bond franchise and will be the last film where viewers can see Daniel Craig as British Secret Service Agent 007. Lea Seydoux and Rami Malek are also part of the cast.

Schedule-shifting in one of the most anticipated releases of recent years is another blow to the film industry and cinemas that have had to remain closed for months due to the pandemic restrictions.

No Time To Die was the first major movie of 2020 to be delayed due to the coronavirus, but it wasn’t the last one. The pandemic also caused blockbusters like Marvel’s Black Widow, Paramount’s Top Gun: Maverick, and Universal’s F9 to change their release date as well.

Other movies like Pixar’s Soul and Disney’s Mulan chose to debut directly on streaming rather than hitting the big screen.

Meanwhile, Warner Bros. Wonder Woman 1984 had a hybrid premiere, debuting in theaters and on HBO Max at the same time. Additionally, Sony announced the sequel to the popular Ghostbusters franchise titled Ghostbusters: Afterlife would premiere on November 11, five months after its original release date.

The UK Film Association asked the government to provide “direct funding” to the chains that account for 80% of ticket sales.

Regarding the decision to postpone No Time To Die again, it said: “while clearly disappointing, is at the same time not surprising given the current situation around Covid-19 in the UK as well as the US and other major films territories.”

Phil Clapp, trade body’s chief executive, added that the postponement of the films “underlines the need for ongoing support for the UK cinema sector.”

Previously, filmmakers like Danny Boyle and Sir Steve McQueen appealed to the UK government for financial support to help cinema chains as they are “on the edge of an abyss.”