Michael Keaton To Reprise Batman Role in “The Flash” 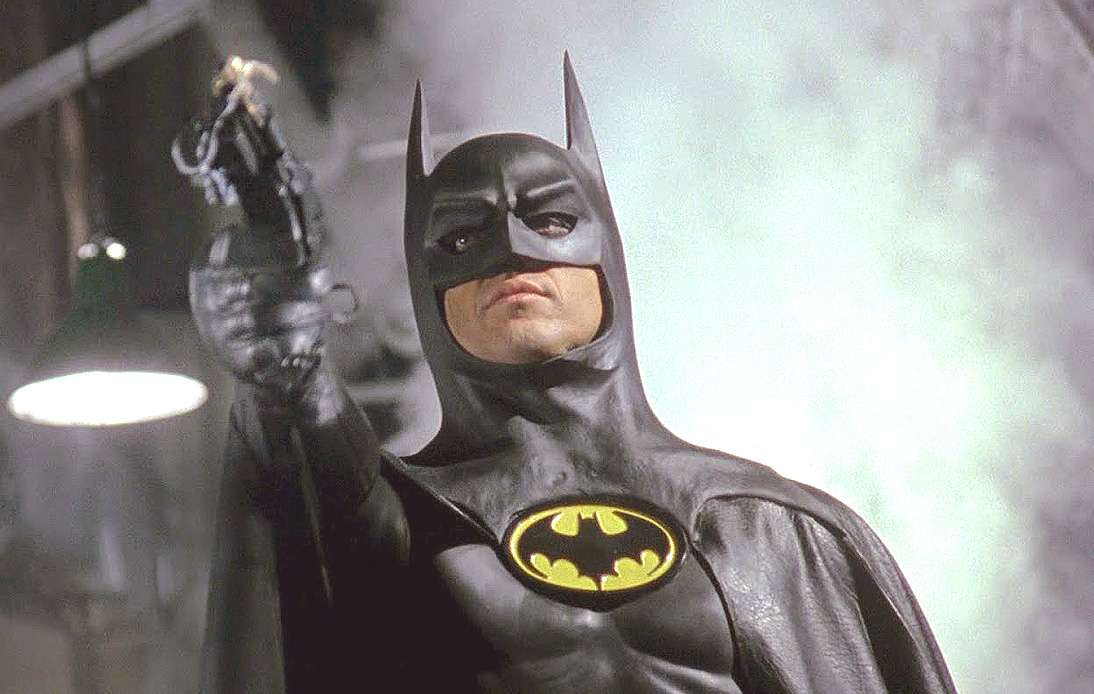 The American actor Michel Keaton is confirmed to revisit his role as Batman/Bruce Wayne in the upcoming DC Films movie, The Flash.

Keaton’s talent agency ICM Partners revealed that the actor would star in the new film based on a DC Comics superhero directed by Andres Muschietti, The Wrap reported. The Flash production officially kicked off in London on Monday, Muschietti confirmed via an Instagram post.

Previously, The Wrap reported that the actor was in talks to return to the role of the Caped Crusader after nearly 30 years, alongside Ezra Miller, Warner Bros’ “The Flash”. However, the 69-year-old actor sent fans into a frenzy last month when he said in an interview with Deadline that he might not be in the film due to COVID-19 concerns.

“To be honest with you, you know what worries me more than anything about all this stuff? It’s COVID,” Keaton said at the time.

“I’m more concerned. I keep my eye more on the COVID situation in the UK than anything. That will determine everything, and so that’s why I’m living outside the city here on 17 acres, staying away from everybody, because the COVID thing has got me really concerned. So, that’s my first thing about all projects. I look at it and go, is this thing going to kill me, literally? And you know, if it doesn’t, then we talk,” he added.

“The Flash” would be starring Ezra Miller, who fans first met as Barry Allen/The Flash in Justice League in 2017.

According to The Wrap, the film will introduce viewers to the “idea of the multiverse, one of the core concepts underpinning DC Comics” and “allow “several different versions of the same characters to simultaneously exist and, occasionally, interact.”

The Flash, loosely based on the 2011 DC Comics crossover “Flashpoint,” tells the story of Barry Allen traveling back in time to prevent his mother’s death, inadvertently creating another universe protected by a 30-year-older Batman (Keaton).