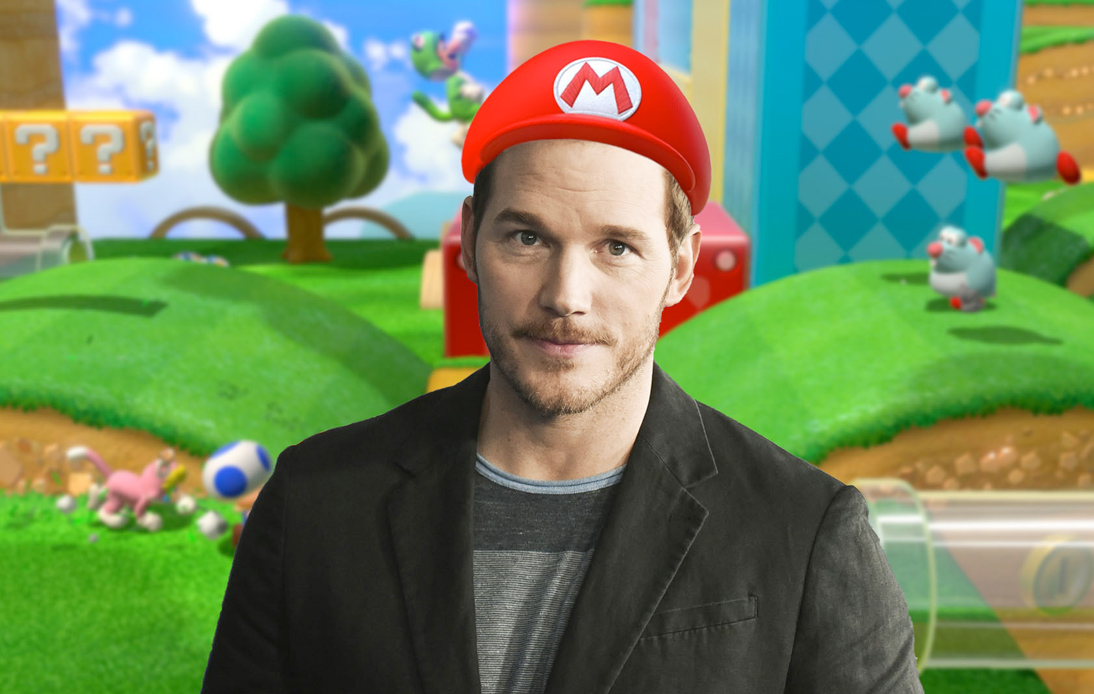 The new animated Super Mario Bros movie is on its way, and fans have been pleasantly surprised with its latest news: it has an A-list cast of voices led by successful and famous Hollywood stars, including Chris Pratt and Jack Black.

During the Nintendo Direct, Shigeru Miyamoto spoke about the full-length Mario movie, a project developed by the company in collaboration with Illumination studios and Universal as a distributor.

The video game designer and producer announced the star-studded cast that will voice the iconic Mario characters. He revealed that the film’s cast would include actor Chris Pratt, who gained international fame playing Andy Dwyer in the NBC sitcom “Parks and Recreation”, as the main character Mario.

Comedian and actor Jack Black, known for his roles in the films High Fidelity and King Kong, will be the supervillain, Bowser. Also, the beloved character Donkey Kong will be played by Canadian actor and comedian Seth Aaron.

Moreover, Miyamoto also revealed that Charles Martinet, who has long provided Mario’s voice in Nintendo games, would have a “surprise cameo” in the long-awaited upcoming film.

According to the film’s producers, each actor was chosen for their ability to “capture the unique spirit” of each of the popular video game’s iconic characters.

Miyamoto said he expected the film would also be “a new piece of entertainment which brings Super Mario Bros to life on the screen, and allows everyone to enjoy whether or not they know about the game.”

It won’t be the first time the franchise’s characters have hit the big screen, as a live-action film based on its game series was released in 1993. However, it was not well received by critics.

Illumination founder and producer Chris Meledandri described Mario and Luigi as “two of the most beloved heroes in all of popular culture,” adding that Nintendo and the studio wanted to bring these characters to life like no other movie they have made in the past.

Super Mario Bros’ new movie will be released on December 21, 2022, in North America. Release dates for other countries would be announced later, Miyamoto stated.