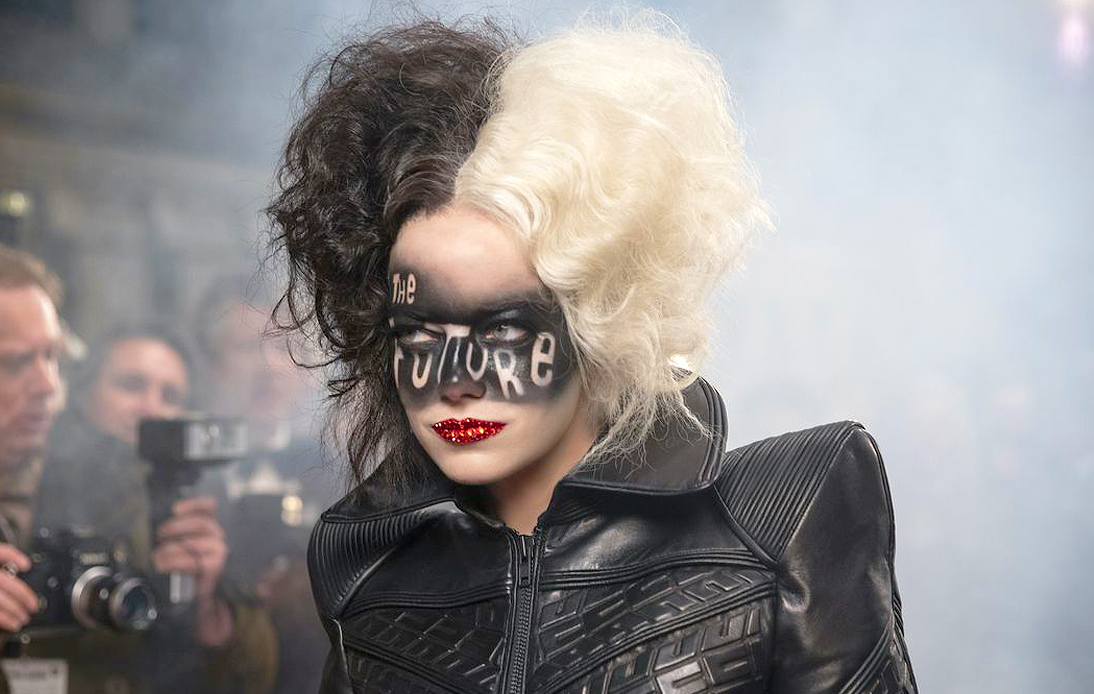 Cruella, the company’s original story, is a prequel to the classic 101 Dalmatians and focuses on Cruella de Vil’s life. The film follows the character from her roots, showing an orphan urchin who becomes a fashion designer aspirant determined to avenge her mother’s death.

The Guardian rated it positively, saying it was “extremely entertaining,” but The Times said the film was “messy, flabby and confused.”

Bradshaw wrote a four-star review on Cruella, saying: “Together, they are the highly strung dysfunctional double-act that post-lockdown cinema didn’t know it needed.”

However, he questioned the film’s storyline, stating: “It’s all extremely entertaining, although I do have to say that in these snowflakey days of emotional correctness and respect for animals, this movie rather fudges the whole question of Cruella actually wanting, now or in the future, to kill Dalmatians for their skins.”

The original films showed an evil, dognapping character, considered a terrifying Disney icon, and her desire to murder Dalmatian puppies to use their fur to make a coat.

The Guardian also welcomed seeing the film in a theater and wrote: “The big screen is surely the place to marvel at the film’s digital recreation of London in the mid-70s.” Cruella was Hollywood’s first major in-person premiere to arrive in Los Angeles earlier this month in the wake of several pandemic restrictions.

However, The Time’s Kevin Maher criticized the film, saying that Stone “just doesn’t scare you.”

Maher stated that Thompson occupies “the seething, screen-chewing, coat-swishing and giddily villainous archetype” by “channeling the deranged diva personal of the Glenn Close Cruella.” But he described the original story as “a vague attempt to spin the tale as an All About Eve for the superhero origins crowd.”

The film opened Friday in theaters and is available on the Disney + Premier Access platform.