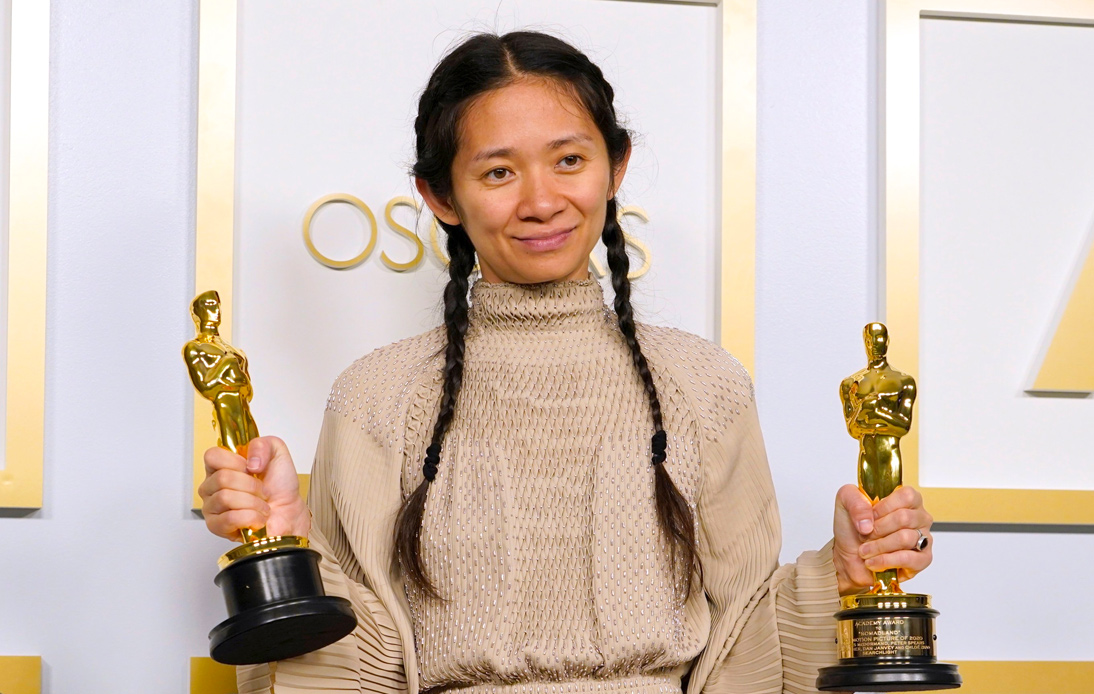 The 93rd Academy Awards was held Sunday despite pandemic restrictions and offered some historic moments.

Chloé Zhao’s Nomadland was the award-winning film of the ceremony, earning three of the prizes it was up for. Zhao became the first Chinese woman and the first woman of color to receive the Best Director award for her work on the film, which also won Best Picture.

Nomadland was the second film directed by a woman to be named Best Picture in Oscar’s history.

Zhao surpassed Emerald Fennell, who was nominated for “Promising Young Woman” in the first edition of the awards that saw two women nominated in the directing category. On the other hand, two of the stylists behind “Ma Rainey’s Black Bottom” were awarded in the Makeup and Hair category, becoming the first-ever black winners.

Yuh-Jung Youn’s achievement came 63 years after Miyoshi Umeki’s award for “Sayonara.” Another Minari actor, Steven Yeun, was the first Asian-American to be nominated for Best Actor, and Riz Ahmed from “Sound of Metal” was the first Muslim to be in the category.

However, they both lost to Anthony Hopkins, who earned a surprise victory for his work on “The Father.”

Hopkins became the oldest person to receive an Oscar at age 83.

Other big winners of the night were Daniel Kaluuya, who won the Best Supporting Actor award for “Judas and the Black Messiah,” and Nomadland’s Frances McDormand, who was considered Best Actress.

2020 and 2021 were unusual years for Hollywood and the industry.

Due to the health crisis restrictions, theaters in many countries worldwide closed, and most films debuted on streaming services. The coronavirus pandemic also affected the ceremony, which had been delayed for two months and broadcast without a host this year.

Nonetheless, the Academy did not opt for acceptance speeches through Zoom.

The Oscars had two locations: the Dolby Theater in Hollywood and Union Station in downtown Los Angeles. Besides, the overseas nominees had the opportunity to participate from London and Paris.

All attendees were tested before the ceremony began.