Oscar Winner Tilda Swinton To Give Masterclass in Bangkok 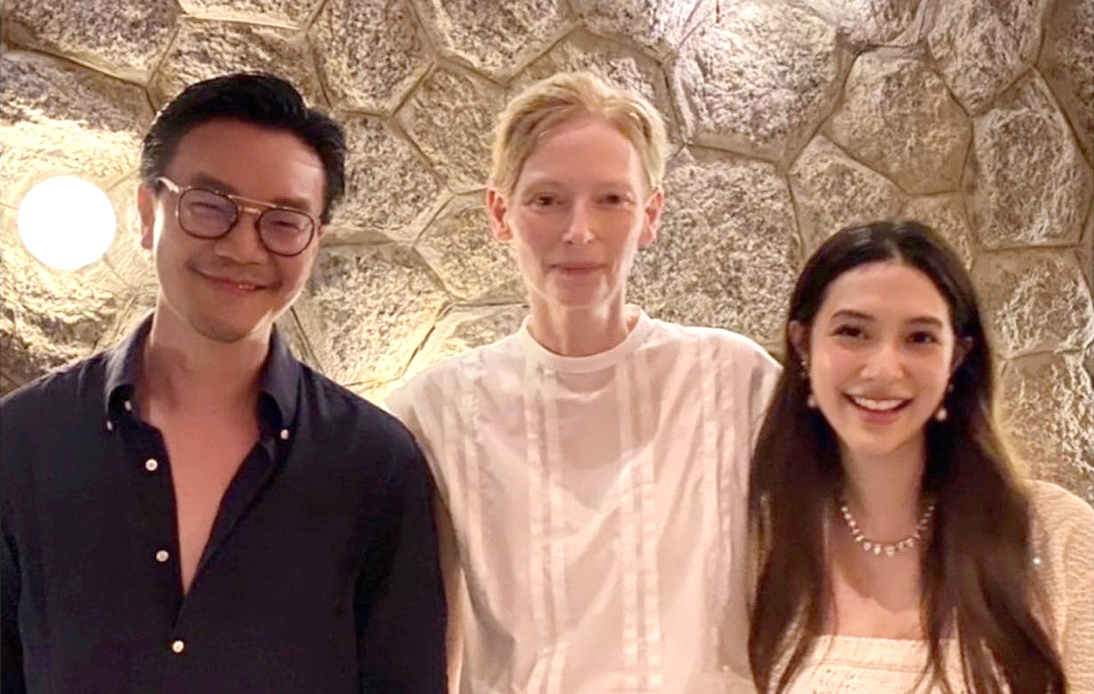 Oscar-winning actress Tilda Swinton will visit Thailand to participate in a masterclass event for the premiere of Thai director Apichatpong Weerasethakul’s film, Memoria, on Friday, February 25.

Swinton stars in Memoria, playing a botanist in Bogotá haunted by a sonic ghost that only she can hear. The woman decides to find out the origin of the sound in her head and embarks on a journey to rural Colombia, an area where she meets several peculiar characters.

The renowned actress will travel to Bangkok to join a masterclass titled “Tilda Swinton: Acting, Being, Shapeshifting” at the Thailand Film Archive in Salaya on February 25, a week before Memoria opens in Thai theaters on March 3.

Swinton is known in the global film industry for her ethereal presence and diverse roles, mainly in independent productions. Since then, she began her acting career in England in the 1980s and has appeared in several films by genre-pushing independent directors, including Sally Potter, Derek Jarman, and Peter Wollen.

More recently, she starred in major Hollywood films such as The Chronicles of Narnia, in her role as The White Witch, and Marvel’s Doctor Strange as The Ancient One.

Swinton has also worked with several filmmakers with an audacious, bold vision, including Bong Joon-ho on Okja, Luca Guadagnino on Suspiria, Wes Anderson on The Grand Budapest Hotel, and Jim Jarmusch on Only Lovers Left Alive.

In 2018, she was awarded an Oscar for her supporting role in the corporate thriller Michael Clayton.

Memoria, which won the Jury Prize at the Cannes Film Festival last year, will be her first collaboration with the acclaimed Thai director.