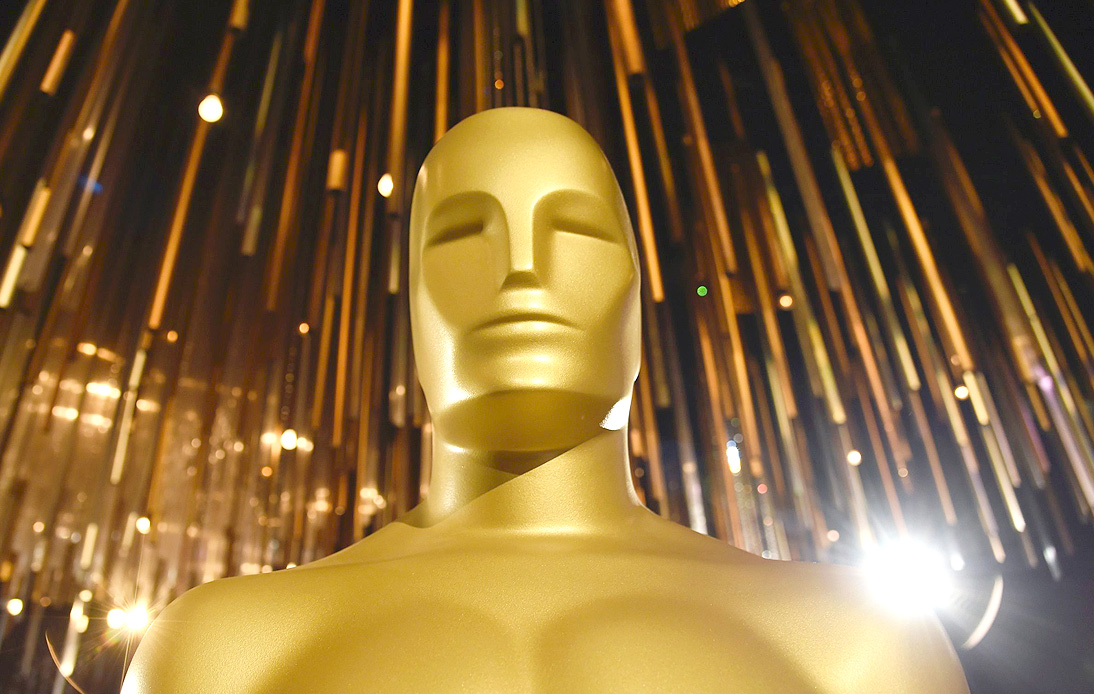 The Academy Awards, popularly known as the Oscar, announced the nominations for this year’s ceremony, setting a new record for diversity in the industry by including two female directors and nine actors of color.

Chloé Zhao and Emerald Fennell are the two female directors competing for the best director prize.

It is the first time that more than one woman has competed for the category award. Only five women have been nominated for best directing in the Oscars, and Kathryn Bigelow became the only one to win the award for The Hurt Locker more than a decade ago.

Zhao is the frontrunner in the race for best director and picture with Nomadland.

The elegiac drama won multiple awards and nominations at the Critics’ Choice Awards and the Golden Globe Awards. It shows the lives of marginalized older Americans and stars Frances McDormand.

The other nominees for best director are Lee Isaac Chung for Minari, Thomas Vinterberg for Another Round, and David Fisher for Mank. The latter, portrayed by Gary Oldman, leads this year’s nominations score.

Nine of the nominated actors are people of color – a much larger number than that of the last year’s ceremony, where only one actor of color was nominated. The best actor category includes Chadwick Boseman (Ma Rainey’s Black Bottom), Riz Ahmed (for Sound of Metal), Steven Yeun (Minari), and Anthony Hopkins (for The Father).

This edition of the Academy Awards also nominated two actors of Asian descent for the first time in the leading actor category.

Boseman, who died of cancer last year, could become the third actor to win a posthumous Oscar. His Ma Rainey co-star, Viola Davis, will compete against Andra Day (for The United States vs. Billie Holiday), Vanessa Kirby (for Pieces of a Woman), Mulligan, and McDormand for the best actress award.

However, some people have complained about the lack of recognition given to black directors, although their films were nominated in other categories.

Neither Shaka King (for Judas and the Black Messiah), Regina King (One Night in Miami), George C Wolfe (Ma Rainey) nor Spike Lee (Da 5 Bloods) were included in the list of nominees.