“Raya and the Last Dragon” Cleans Up at US Box Office 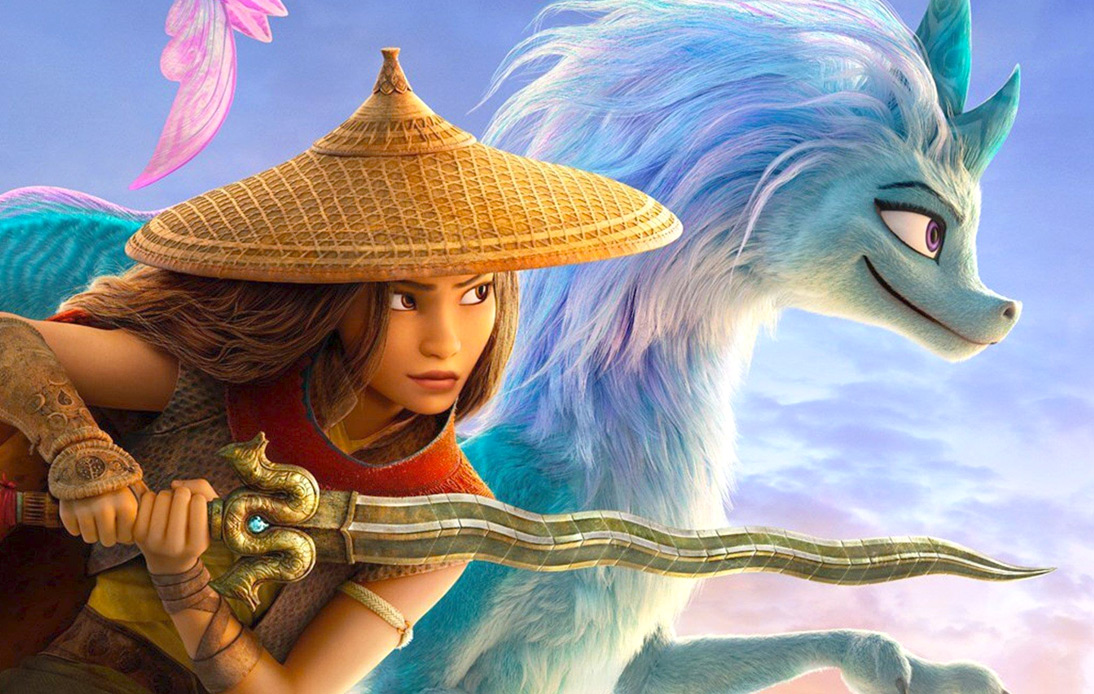 Disney’s new animated family film, Raya and the Last Dragon, remained atop the domestic box office chart in the US for its second weekend in a row, grossing $5.5 million from 2,163 venues.

Due to the pandemic restrictions, about half of the indoor theatres in the United States are closed.

However, ticket sales only decreased 35%, and the film managed to reach a total of $15.8 million nationally. “Raya and the Last Dragon” grossed another $36 million at the international box office, for a global total of $52.6 million.

The company’s new animated adventure is also available on its Disney + for a premium fee of $30.

Some major national and international circuits refused to screen the film after requesting more lucrative deals, considering the price on the streaming service platform.

But new releases are so rare this season that most movie exhibitors decided to play the title.

What is Raya and the Last Dragon about?

After its premiere on Thursday, Raya and the Last Dragon became the first Disney movie based on a southeast Asian heroine.

Its main character is Raya, a woman who travels through the reunite to reunite her people and try to save the world. The film is set in Kumandra, a fantasy land that is home to five tribes inspired by different locations in Southeast Asia.

Southeast Asia is home to 11 countries and 673 million people.

According to director Don Hall, the movie takes place not in today’s timeline but in what the region might have looked like thousands of years ago. Raya wears a hat that looks like the Salakot, a traditional Philippine headgear, and her loyal companion is called the Tuk Tuk, a reference to a rickshaw (a popular means of transportation in the country).

Besides, her fighting technique is inspired by Silat, a form of traditional martial arts from Malaysia and Indonesia.

Some online users complained that the film compiled snippets from different cultures in the region instead of focusing on a certain one, as it is “impossible” to represent all Southeast Asia.

However, the filmmakers say the movie is “inspired” by the region and was never meant to focus on a single culture or country.

Malaysian-born film co-scriptwriter Adele Lim says it goes deeper, adding: “When you talk about cultural inspiration, it wasn’t just like ‘Oh, we like how this looks, [so we] put it in’. It was much deeper than that.”

“[For example] the scene where Raya’s father is making her soup – you know, as South East Asians, so much of our love is shown to us through food.. [so that was] something that really touched me,” she added.