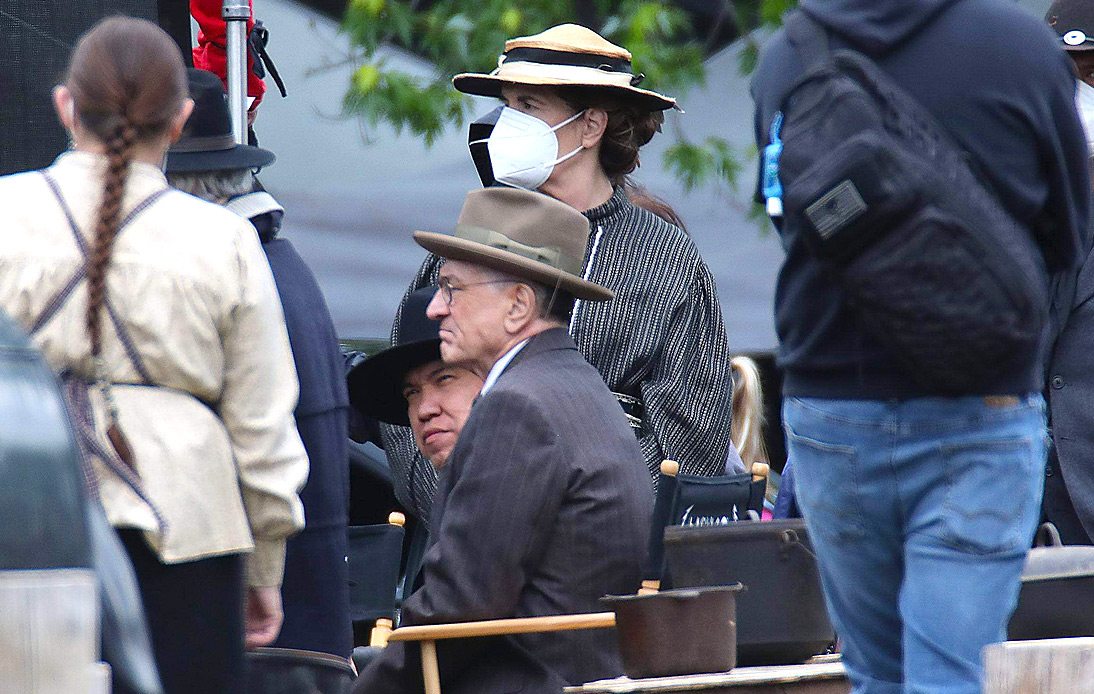 A rep for Robert de Niro told the media that he had injured his leg while being at his on-location home in Oklahoma.

“While at his on-location home in Oklahoma for the filming of Martin Scorsese’s ‘Killers of the Flower Moon,’ Robert De Niro injured his quadriceps muscle which will be treated medically in New York,” the statement said.

However, the legendary actor’s rep said that “this will not affect production as he was not scheduled to film again for another three weeks.”

A production source told TMZ that Scorsese’s film was moving ahead on schedule, stating that the scenes they needed to finish at that point with the actor had already been shot, so there will be no delays. But it is still unclear if he will be back to filming after getting healed.

The media first reported that De Niro had injured his leg while working on the highly-anticipated project in Oklahoma.

However, TMZ quoted a source in an update to their story, saying that the Academy-award winner had suffered the injury while being in town for the shooting but that he was not on set at the time. De Niro then boarded a flight Thursday night to his home in New York City, expecting to see a doctor.

No information was given on how the actor was injured or the extent of the injury.

The book focuses on serial murders in Oklahoma’s native Osage Nation tribe in the 1920s.

Filming on Scorsese’s new movie began on April 19 with a budget of around $200 million, but there is no definite release date. De Niro and Scorsese are longtime collaborators and have worked together on nine feature films and one short film since 1973.

Most of them have been ranked among the greatest films of all time, including “Taxi Driver,” “Goodfellas,” and 2019’s “The Irishman.”