Trailer Released for Lord of the Rings: The Rings of Power 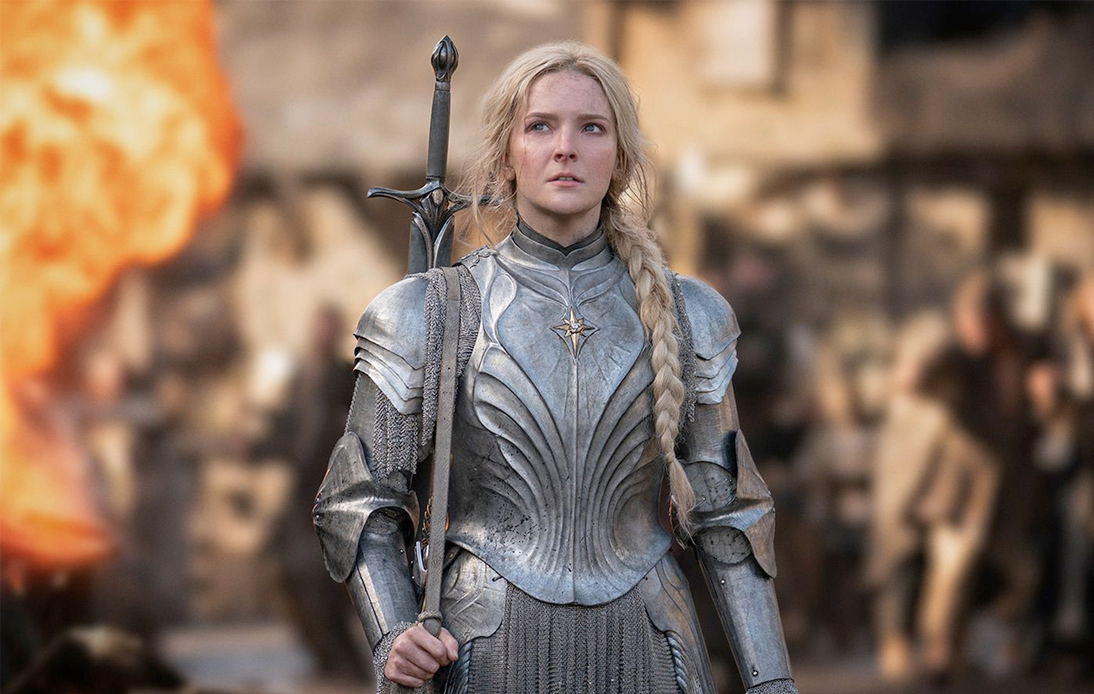 A trailer for “The Lord of the Rings: The Rings of Power” has shown the first footage of what is believed to be the most expensive television show ever made.

Amazon TV’s new $1 billion series is set thousands of years before the world-famous “Lord of the Rings” and “The Hobbit” film trilogies. It will bring JRR Tolkien’s Second Age of Middle-earth to the streaming service.

In the 60-second trailer, the first images of the hobbits’ ancestors and other mysterious characters are unveiled to fans of the author and the movies based on his works ahead of the show’s September premiere.

“Before the King, before the Fellowship, before the Ring – a new legend begins this fall,” its caption reads.

The teaser first introduces what appears to be a harfoot, a hobbit breed played by Markella Kavenagh, asking: “Haven’t you ever wondered what else is out there? There’s wonders in this world beyond our wandering. I can feel it!”

The clip shows snowy mountains, dark forests, and stormy seas as elves, orcs, and dwarves appear. Then a young Galadriel, played by Morfydd Clark, comes into view while clinging to an icy cliff face with a dagger.

Halbrand, played by Charlie Vickers, makes his first appearance in the show’s trailer while seemingly stranded on a raft in the ocean. The teaser also unveils footage of Ismael Cruz Cordova’s Arondir, a silver elf who grabs a flying arrow and sends it back in the direction it came from.

The following sequences show Prince Durin IV (Owain Arthur) looking pensive and young Elrond (Robert Aramayo) as the princess of Khazad-dum (Sophia Nomvete) sings to the heavens. The teaser continues with a soldier (Will Fletcher) fighting an orc.

The Lord of the Rings: The Rings of Power’s trailer ends with a semi-naked man surrounded by flames reaching out to another person as a human hand holds what appears to be a child’s hand or harfoot.

Fans quickly reacted to the trailer, with online comments about inclusion and some characters’ appearance.

The show was filmed in New Zealand and is set to premiere on September 2 via Amazon Prime Video as the first of five expected series. It also stars Cynthia Addai-Robinson, Sir Lenny Henry, Peter Mullan, and Joseph Mawle.