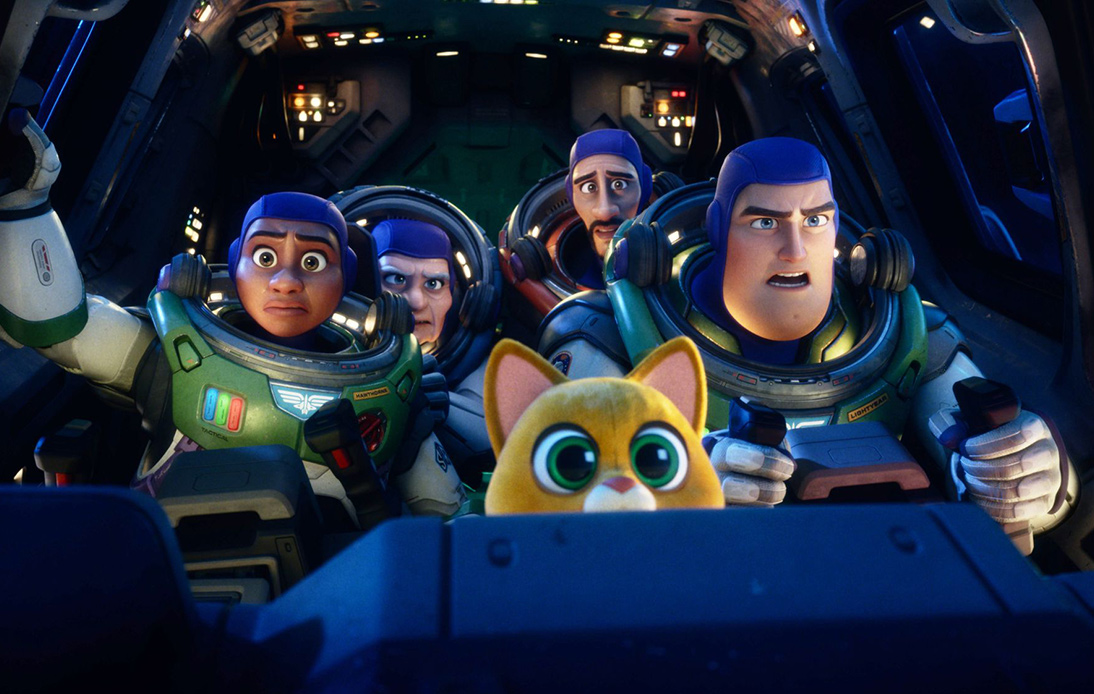 On Monday, the UAE’s Media Regulatory Office announced that the animated film, scheduled to be released on June 16th, was not licensed for public screening in all cinemas nationwide as it violates the country’s media content standards.

The office posted the message in a tweet alongside an image featuring Buzz Lightyear crossed out with a red line.

“The office confirms that all films screened in cinemas across the country are subject to follow-up and evaluation before the date of screening to the public, to ensure the safety of the circulated content according to the appropriate age classification,” it said.

The move followed reports that the film contains a same-sex kiss scene, as the Sunni Muslim-ruled country bans and criminalizes consensual sexual activity and same-sex relationships.

The ban on the film comes just six months after the United Arab Emirates government said it would stop censoring theatrical releases. The UAE authorities also announced a new 21-plus age rating for films rated for older audiences.

Shortly after the UAE’s announcement, Malaysia said it would also ban the film, citing similar reasons.

Last year, several countries in the Middle East banned Pixar’s Onward due to a scene that alluded to lesbian mothers.

Also, in April this year, Saudi Arabia asked Marvel to cut LGBTQ references in Doctor Strange in the Multiverse of Madness before deciding not to allow the film to be screened in the country.

Lightyear is expected to gross over $100 million in its first weekend, becoming a major draw for Disney. However, the bans from Muslim-majority nations may keep the entertainment giant from that achievement.