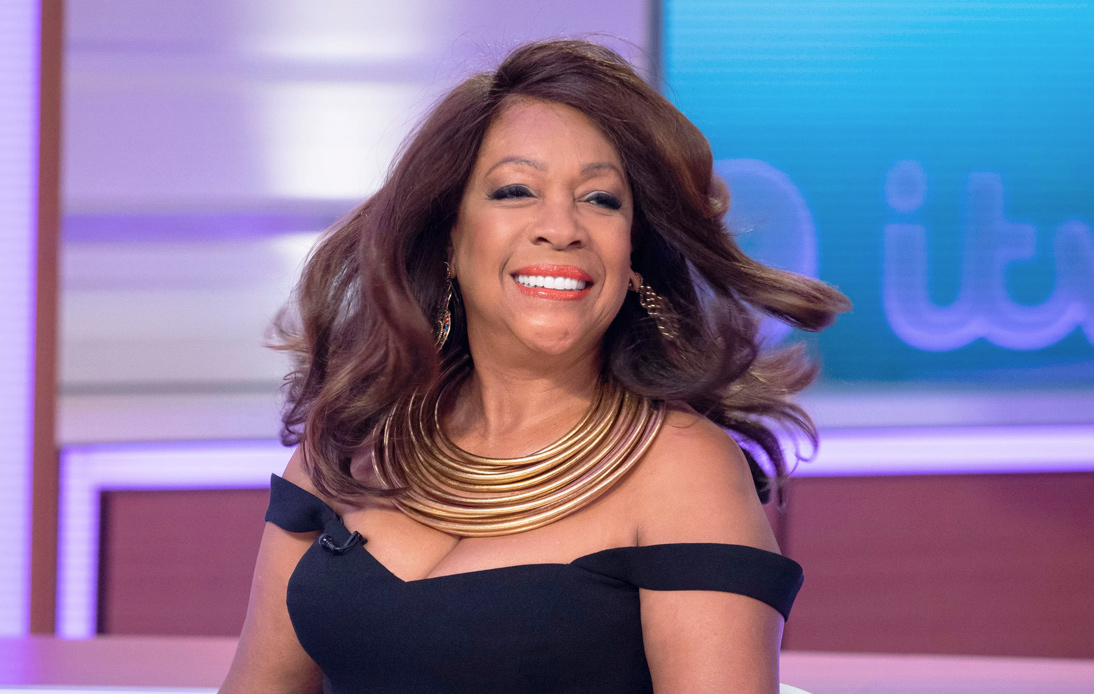 Mary Wilson, who co-founded the iconic pop group The Supremes, has died at 76, her publicist Jay Schwartz reported.

The singer died at her home in Henderson, but the cause of her death was not confirmed.

The Supremes were founded in Detriot as The Primettes in 1959. Wilson was only 15 years old when she joined Florence Ballard and Diana Ross to make up the pop group, and she remained a member until their separation.

Some of their biggest hits were You Can’t Rush Love and Baby Love.

The former members of the group and other celebrities sent their condolences to Wilson’s family. Lead singer Diana Ross tweeted: “My condolences to Mary’s family, I am reminded that each day is a gift, I have so many wonderful memories of our time together. The Supremes will live on, in our hearts.”

Berry Gordy, the founder of Motown Records, released a statement saying that he was very shocked and saddened to hear of the passing of a “major member of the Motown family.”

“The Supremes opened doors for themselves, the other Motown acts, and many, many others,” he said.

“I was always proud of Mary. She was quite a star in her own right, and over the years she continued to work hard to boost the legacy of the Supremes. Mary Wilson was extremely special to me. She was a trailblazer, a diva, and she will be deeply missed,” he added.

Moreover, vocalist Patti LaBelle, who rose to fame around the same time as Wilson, also commented on her fellow artist’s death.

“I am deeply saddened by the passing of the beautiful Mary Wilson! She was a legend and an icon, and what she contributed to the world cannot be overstated. I send my deepest condolences and prayers to her family from her, loved ones, and fans,” she posted.

Wilson’s family said the singer’s funeral would be held in private due to COVID-19 restrictions but stated that there would be a celebration of her life later this year.

In the 1960s, The Supremes scored 12 number one singles in the United States, being Motown’s most successful act.

In 1967, Cindy Birdsong took over from Ballard, and the group was renamed Diana Ross and the Supremes until Ross decided to start a solo career three years later. Wilson continued in the group until 1977, and her departure caused the trio to disband.

Two days before her death, Wilson announced that she was working on new solo material.